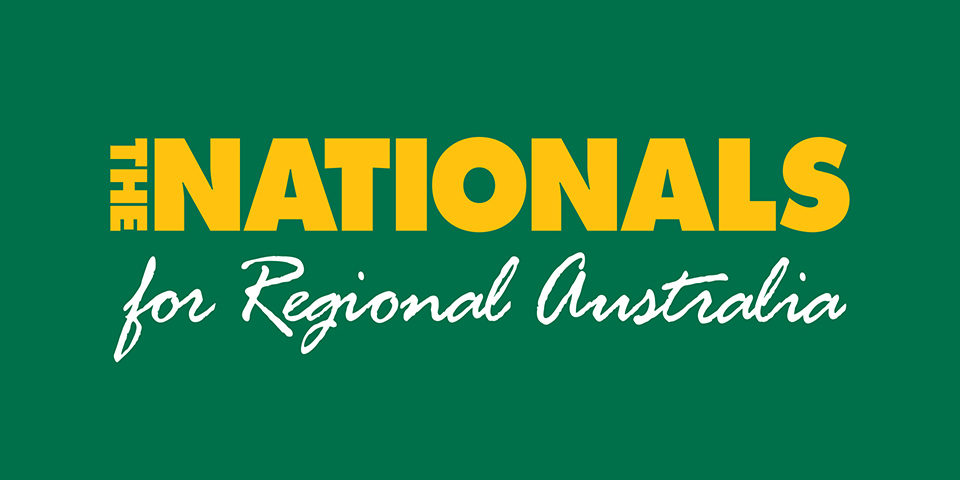 NAT BARR: With less than a week to go until the Glasgow climate summit, the Nationals have agreed to back the PM’s plan to achieve net zero emissions by 2050. But their in principle support wasn’t a unanimous decision and it hinges on their demands being reflected in a formal submission to Cabinet. They reportedly include safeguards for regional communities and a commitment on jobs to protect the agriculture and mining industries. Australia is currently ranked last out of 193 countries when it comes to climate action. For more, we’re joined by the Leader of the Nationals and Deputy Prime Minister Barnaby Joyce and Labor MP Joel Fitzgibbon. Good morning to you, gents. Barnaby, is everyone in the National Party united behind the decision?

BARNABY JOYCE: Yes, absolutely. We agree to the process. The process was one where it would be determined by the Nationals party room, not by the executive, not by an individual. And in following that process, we allowed people the liberty to actually express their views. There was no vote. In expressing their views, we made sure that we did our very best to come up with a negotiated settlement that left regional Australia in a better position. The Prime Minister was going to Glasgow regardless of the outcome of the Nationals, so we had two choices – negotiate a better outcome on behalf of farmers, on behalf of people in the mining community, on behalf of regional Australia, or to be part of the theatrics in the corridors and outside at doorstops that had no effect on the deal going forward that the Prime Minister was taking to Glasgow.

NATT BARR: So Matt Canavan, George Christensen, they are still against it?

BARNABY JOYCE: As I said, it was unambiguous. All the way through the week, we said that we agreed with the process. The process was that the discussion would be finalised by the members of the National Party, in the Nationals party room. That process I put in place, I stand behind, I am 100 per cent behind the outcome of the room and the outcome of the room supports a goal of reaching net zero by 2050 and we can’t be clearer than that.

NATT BARR: To get this through, you had to win concessions for the regions. What were they?

BARNABY JOYCE: Those concessions will now, as part of the deal, be part of a following Cabinet submission and as the Cabinet submission comes forward, you don’t litigate it on television. But it’s fair to say… I’m calling you Fran, it’s just the interview I did, sorry about that. It’s really important that people understand that at the start there was not one person in the Nationals room who was happy with the agreement without modifications. That was the trigger that we went forward and made sure we got modifications. We negotiated changes and we’ve got them. As long as they are in the subsequent Cabinet document, we have achieved the outcome which was better representation and better protections for the people of regional Australia.

NATT BARR: Joel, this topic has toppled several political leaders. Is everyone finally on the same page, do you think?

JOEL FITZGIBBON: I doubt very much there is unanimity in the Nationals party room, but I am going to resist the temptation to comment on the dysfunction and the lateness of it all. I would rather celebrate the fact that this is the closest we’ve been to some bipartisanship on climate change policy in more than 20 years. The Government has come late to the conclusion that you can take meaningful and proportional action on climate change while also creating jobs, protecting jobs, existing jobs, protecting our economy and enhancing our international reputation. If we can carry this, then this will be a good thing and we can get on with talking about other important things to Australian families.

NATT BARR: Barnaby, you guys have been speaking about this for a couple of weeks. The people you represent, don’t they deserve to know what you’ve traded off? What you promised? The Grattan Institute says there will be speed limits down to 30 kilometres in cities. What have you traded off for this?

BARNABY JOYCE: That’s an absurdity. What would you expect from the Grattan Institute? They are hardly part of my cheer squad.

NATT BARR: So what of the details?

BARNABY JOYCE: Obviously, Fran, once the Cabinet process is finalised I’m only too happy to come back on your program and discuss it, but I’m not now going to litigate a Cabinet process that is imminent. Might I say, I know Joel’s comments, I love the way he says I’m not going to and then he does precisely that, but if the Labor Party regional members had a process within the Labor Party which was evident, then Joel would be on the front bench and that would be a much better outcome, to be quite frank, for Australia, if Joel was in the front bench of the Labor Party. The factionalisation has meant the left reigns supreme and probably one of the greatest advocates for regional Australia has decided to leave the Parliament, which is a shame.

NATT BARR: Interesting today the latest Newspoll says more and more people are behind this move, so congratulations, a deal has been done. Thank you very much for joining us today.