You are here:
Media ReleasesNews 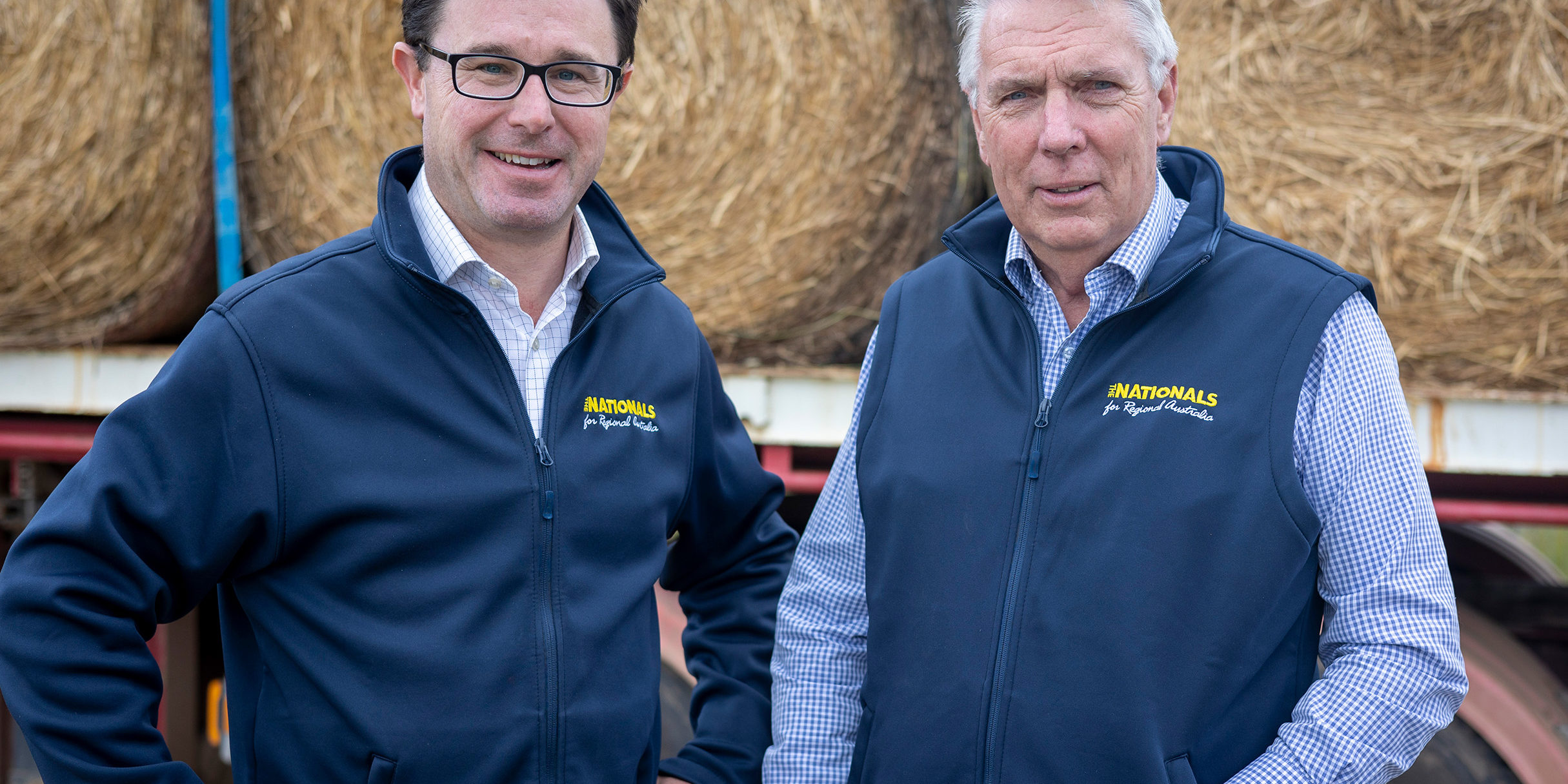 The Leader of The Nationals David Littleproud has congratulated four successful Victorian state election candidates who won for The Nationals.

The Nationals have bucked the trend of the Coalition in Victoria and importantly won back two seats from sitting Independents and also won back Morwell from a retiring independent.

As well as that, The Nationals successfully transitioned Annabelle Cleeland in Euroa from the retiring Steph Ryan.

Mr Littleproud said The Nationals would proudly bring four new women with diverse backgrounds and a plumber from Morwell to the parliament, which reflected the communities they represent.

“The Victorian election outcome is a hugely successful result for The Nationals,” Mr Littleproud said.

“It is the result of the common sense approach The Nationals took to the election.

“The result is also due to the fact our candidates are heavily involved in their local communities and worked incredibly hard, with grassroots campaigns.”

Mr Littleproud said the success of The Nationals was the untold story of the election.

Despite Labor returning to government, The Nationals won back regional areas from three previously independent-held seats.

“I congratulate Victorian Premier Dan Andrews and I know The Nationals will work constructively with the Labor government.

“I look forward to working with our new Victorian MPs to achieve real outcomes and practical solutions for Victoria.

“I am proud of our Victorian team and would also like to thank the volunteers and those who dedicated so much time and energy on the campaign.”