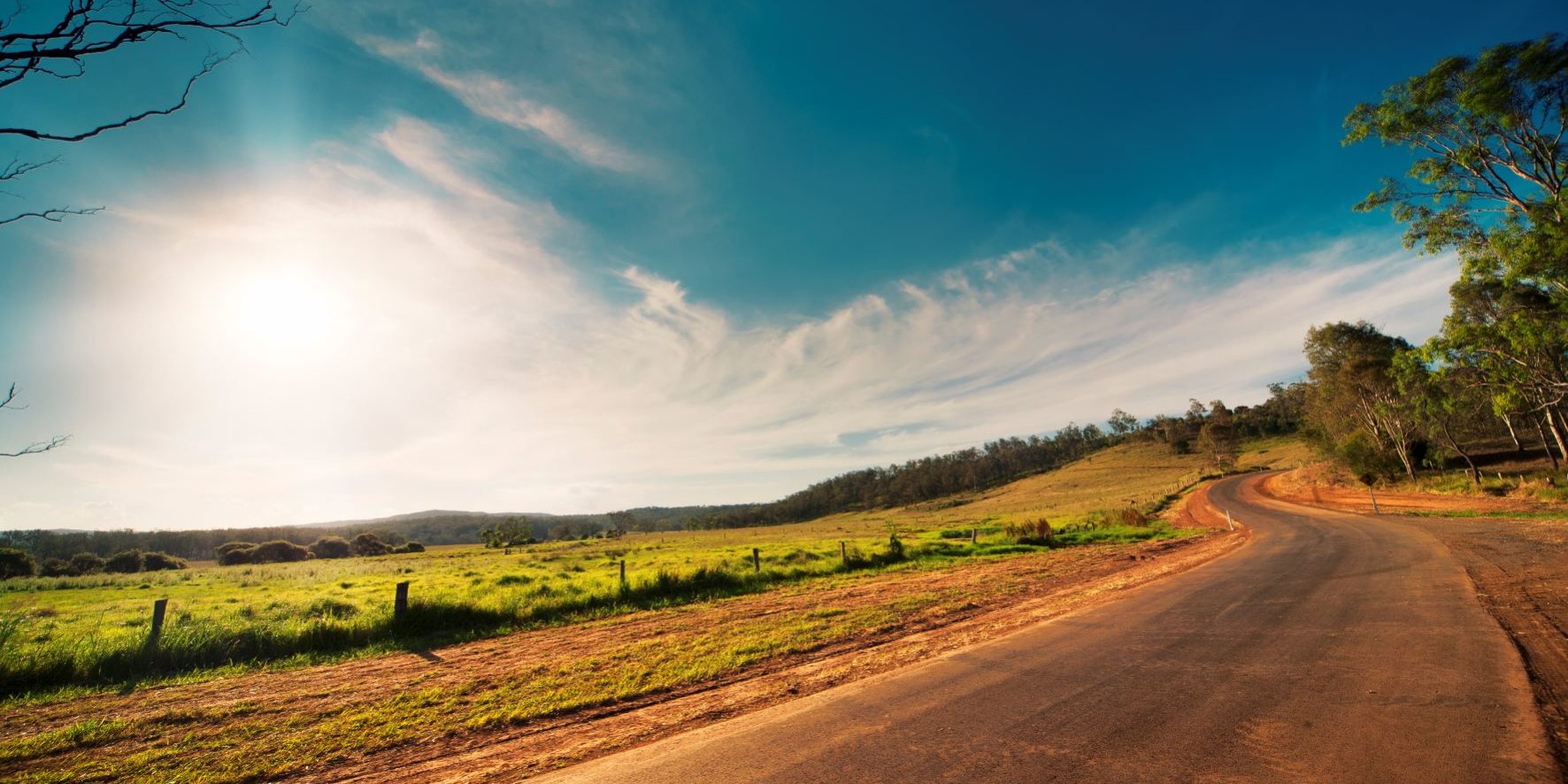 Acting Prime Minister Barnaby Joyce said the trial program would target unsealed roads throughout remote Australia, many of which haven’t been upgraded since the Great Depression.

Mr Joyce said the program would offer councils between 80% and 100% of funding to upgrade unsealed roads and improve safety with works including resurfacing, removing dangerous corners and managing vegetation.

“This is not about sealing roads; it is about making them safer. It is about putting down gravel to stop parents getting bogged in the rain when they drive their kids to school; it is about removing dangerous corners. Many of these remote roads haven’t been touched since the Great Depression,” he said.

“The Liberals and Nationals Government will partner with local government in delivering this new funding to address many neglected roads that are out of sight to most people. We recognise the costs of upgrading rural and regional roads are often prohibitive for local governments.”

Mr Joyce said guidelines for the new program would be released by the end of the year to target unsealed roads more than 20km long.

“Our regional towns are the lifeblood of our nation, and every Australian deserves safe and efficient roads regardless of where they live.

“It is critical we ensure everyone has equitable access to local community centres including schools and medical care and that citizens are not cut off from their local townships due to the condition of roads.

“This program will support our existing record investment under the Liberal and National Government’s 10-year, $110 billion nationwide infrastructure investment program.”

The Government will work with local councils and state and territory jurisdictions to identify projects for funding under the new commitment.