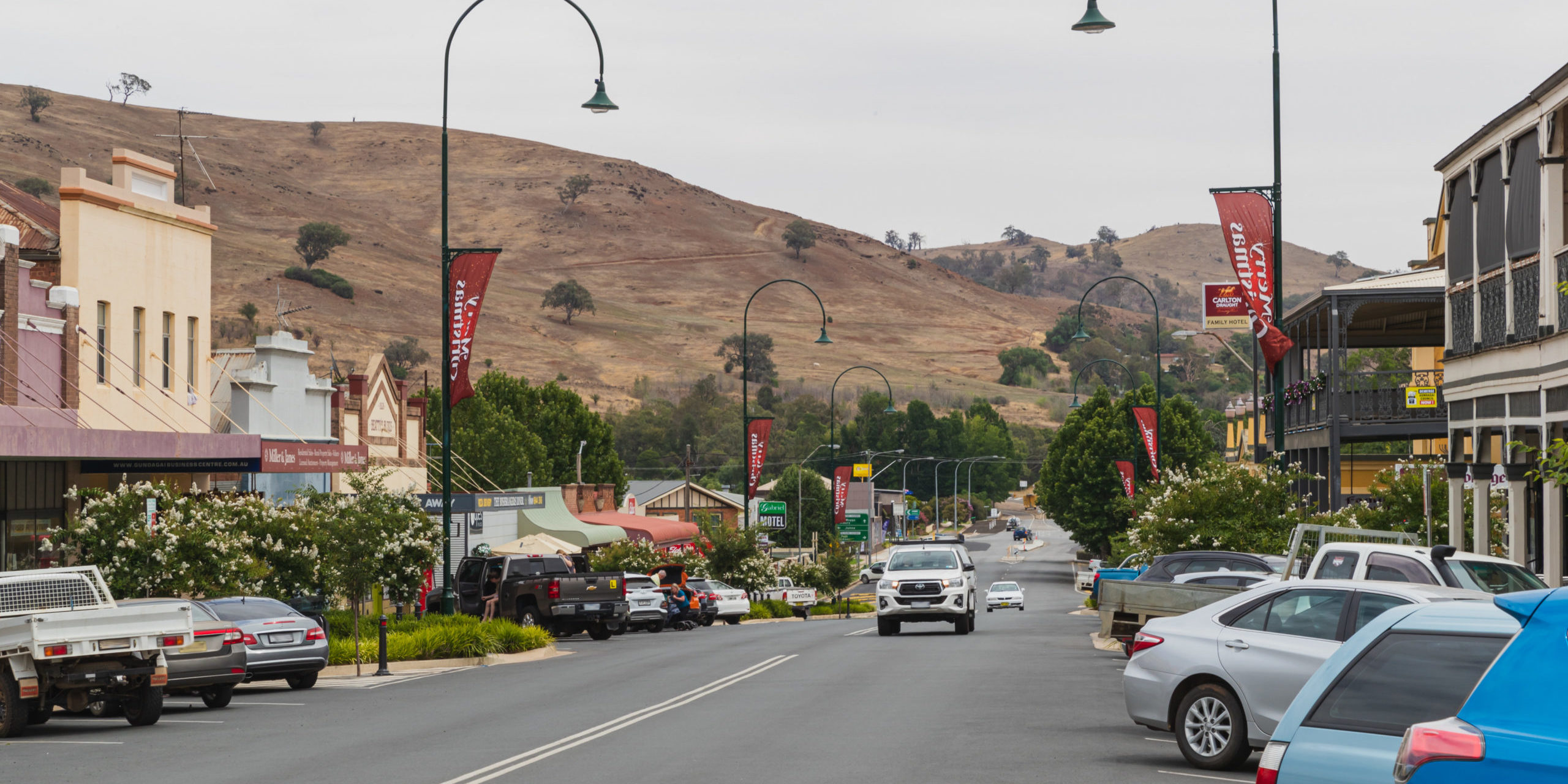 NAT BARR: The Nationals have stalled a decision on Australia’s net zero target after a four-hour party room meeting. They believe the Prime Minister’s plan for net zero emissions by 2050 will negatively impact the regions. Scott Morrison is reportedly working on an economic package worth more than $20 billion to get the party across the line. Nationals MPs will meet again today. For more, we’re joined by Nationals leader and Deputy Prime Minister Barnaby Joyce and Labor MP Joel Fitzgibbon. Good morning to you.

Barnaby, are the Nationals going to agree to Australia going net zero by 2050?

BARNABY JOYCE: I don’t know where you get the $20 million figure from, but we will do what is right for regional people. We will make sure that the people who represent regional people, National party members, have the capacity to have their say. This is not, I say it over and over again, this is not the unilateral position of myself, I am merely one member. I am convening the meeting. What we’ll do is gather the information and make sure we are looking at the regional people, making sure that whatever decision we make, we are focused on their jobs, on the cost of living in their towns, on their future, because that is the responsibility we have. We know about the impetus toward international obligations but the reality is, Australia’s actions by itself have no effect, but if we get it wrong it could have a major effect on the regional economy, so our responsibility is to look after the people like the ones I saw when I walked into the [inaudible] hotel the other night. They were pretty firm in their views. We have got to make sure that we do not take them for fools because they will deal with us. And so they should.

NAT BARR: Exactly. On that, internal research that the Coalition is doing, the Prime Minister took to Cabinet, shows that 80 per cent of voters support this plan. Are you holding out for more money and then you will decide? What’s going to happen?

BARNABY JOYCE: I respect research, but in the UK, they did research as well that everything was going to be stable and work well and there will be no problems and they have an energy crisis and Europe’s got an energy crisis and China’s got an energy crisis. Research and modelling are not letters from the Almighty, they are the views of people and the views of people on a certain date with certain information before them. What we have to do is make sure that we make a decision not for just now, but for now and long into the future after this decision has been made. I am really interested in what Joel would do it seeing as though he’s now honest and if he was in the same position, what would his views be?

NAT BARR: Do you think the demands are fair?

JOEL FITZGIBBON: I don’t know what the demands are other than we need to take care of our regions, and I absolutely agree with that, but I think it is a good thing that Barnaby has now joined Scott Morrison in a late conversion to undertake meaningful action on climate change. They now except that you can take meaningful action without causing the price of a lamb roast to go to $100, without hurting our coal mining industry or gas industry or indeed our manufacturing sector.

BARNABY JOYCE: I wouldn’t jump the gun there.

JOEL FITZGIBBON: This highlights the fact that we have a Westminster system, and a minority government which relies on the support of the National Party to remain in government, and I think what Scott Morrison needs to do now, ahead of Glasgow, is consider putting a motion into the House of Representatives committing to net zero emissions, a motion which would of course pass easily with the support of the Labor Party and he could go to Glasgow with the imprimatur of the people’s house.

BARNABY JOYCE: Let me answer that.

JOEL FITZGIBBON: A motion is a statement of intent, Nat, that is what it is. It would allow Scott Morrison to go to Glasgow with the backing of the house that represents people here in Australia, but this is getting very serious. The only other option to him is to take the long drive to Government House and to inform the Governor-General that he no longer commands a majority in the House of Representatives because he himself has made this a centrepiece of his policy. This is becoming akin to blocking budget supply. It is getting really serious.

BARNABY JOYCE: It is not a conversion, it’s an affirmant of faith in regional people who we are sent here to represent and we are going to continue to do that.

NAT BARR: It will be interesting to see what happens. Thank you, gents.