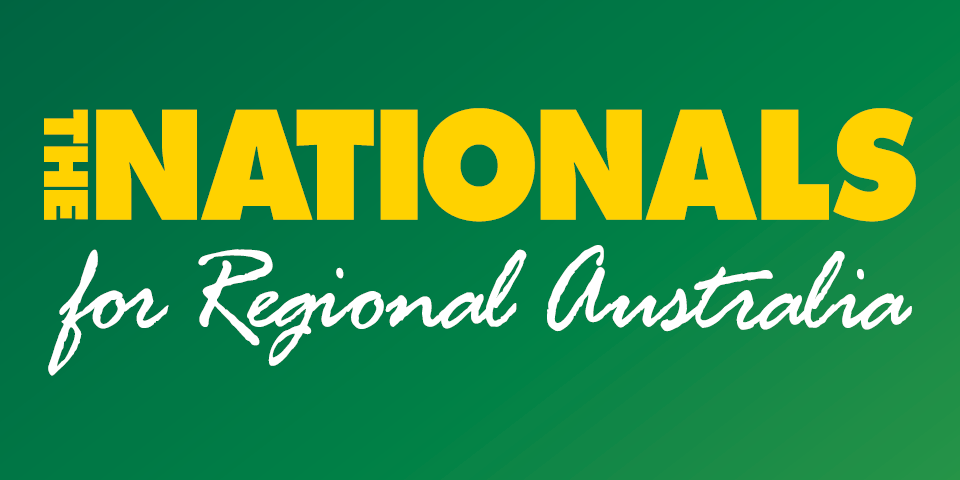 BARNABY JOYCE: The Nationals party room will be having their meeting at three o’clock. I’m going to do a little bit of prep work now. It’s always been the case that something as important as this is a decision that’s not made by one person, it’s not even made by the leadership group, it’s made by the party in general, the Nationals Party. We believe we are the most democratic party in the Parliament. Part of that is allowing people on crucial decisions, which affect their constituency, which affect regional areas, which we have an experience in the past, that regional people, to be quite honest, have been done over, especially in the vegetation management laws, that we allow the people who have to go back and explain their decision one way or the other, the opportunity to be as much a part of that decision as possible. I’m quite at ease with this because I’m the chair of this process. I want to make sure that in an impartial way, we gauge the sentiment of the room, give the right opportunities for those to ask the questions that they think need to be asked. Angus Taylor will come in and give his explanation and we’ll give people a chance to talk to that. Afterwards, we’ll have a long discussion with the party members as to exactly which way we go forward. Okay, I’ll go around, I’m going to do maybe 10 minutes of this. And then I’m going inside.

JOURNALIST: How confident are you that today you will come out with a position that sees Scott Morrison going…

BARNABY JOYCE: I’ve told him precisely what I told you, that this is a decision for the Nationals party room.

JOURNALIST: What is going to be your message to the party room about what are the concerns that need to be considered in making this decision?

BARNABY JOYCE: I’d say you’ve been listening to your phones, you’ve been talking to your people in your electorates. This is your opportunity to convey those concerns and issues and sentiments of those electorates into this room and then in a collegial way with others we will try and land a position as best we can.

JOURNALIST: Are you concerned that if the Nationals don’t commit to net zero it’ll threaten the Coalition’s chances at the next election?

BARNABY JOYCE: That’s a question for others. We are our own party. Once we start going down that path, we start being held hostage and saying you must do this, you must do that. If that was the case, we’d be in the Liberal Party. We are in the Nationals Party and in the Nationals, on crucial decisions we’ll make a Nationals decision, like we have in the past.

JOURNALIST: But you form part of the Government.

BARNABY JOYCE: Yes, form. We are not in the Liberal party room, we are in the Nationals room and we will make a National’s decision and we won’t be held hostage to what other people may wish.

JOURNALIST: Mr Joyce, is the key decision about whether to have a firm net zero by 2050 target or whether they have a plan to reach net zero without a firm target, is that…

BARNABY JOYCE: When Minister Taylor comes in, I’m sure he will give an explanation of how he sees that going forward, and then there’ll be a time after that for questions to Minister Taylor where they can deal with that. Once Minister Taylor’s left the room and people have the capacity to have a discussion with party members within the Nationals, they will decide how formative that view is.

JOURNALIST: Mr Joyce, just wondering about a 2030 target, a mid-term target, would you agree to double that from 26 to 50 per cent?

JOURNALIST: Mr Joyce, because the Prime Minister has made it very clear that he wants net zero, do the Nationals have the slightest choice but to give him what he wants? And secondly, following up the previous question, do you think there should be any enhancement? Will you be considering any enhancement of the 2030 target?

JOURNALIST: But he is the Prime Minister.

BARNABY JOYCE: Of course he is. He’s the Prime Minister and leader of the Liberal Party. I’m the Deputy Prime Minister and the leader of the National and I think it’s just as illogical if I went to the Liberal party room and said, you must do this. They would give me short shrift. On this issue, it’s a decision for the Nationals and if people say [inaudible]. That’s a good question for former Senator Robert Hill. When he did us over on vegetation laws, and worked out a swindle through state governments to dispossess us of an asset, which to this day no one’s ever offered to pay us back for. So this time, we’re going to be super cautious.

BARNABY JOYCE: That’s possible, and it could go either way, David. You’ve been here for as long as me. We all remember the AWB position.

JOURNALIST: Actually, I don’t. Can you remind me?

JOURNALIST: Mr Joyce, one of the points the Liberals keep making, I think you acknowledged this when you were on Insiders, is that in terms of our coal exports, some of your members are expressing concern that they will be affected by the decisions of foreign governments in terms of the Japanese, the Koreans no longer buying coal. Are your colleagues sufficiently [inaudible] and do you think you can get them across the line if they can understand that what’s done domestically doesn’t affect those exports?

BARNABY JOYCE: I think the big issue there is we see the complexity of a range of issues. First of all, when people talk about what’s going to happen in the future, they will refer to the modelling and say this is what we believe will be the truth. I’d have to say right now there are a lot of people in England who haven’t been told what they believe would be the truth, and are now living with the consequences that it was, obviously, [inaudible] and the modelling was wrong. They now have an energy crisis and chaos. That’s a quote from The Guardian – chaos, right? On the issue, Phil, that you were saying about coal exports, we are at the behest of where global markets go. We don’t use [inaudible] of our own coal. It’s used by global markets. But right now, we have record prices and record volumes. And that is the truth. That’s the reality. One of the reasons that is the case now is that they’ve completely botched it in the northern hemisphere. They have an energy crisis and they’re going into winter, and they’re desperately needing to keep themselves warm and keep themselves fed. That is the reality and we’re very mindful of that because we’ve got to be prudent and say, “Whatever they did over there, we’ve got to make sure we don’t do here”. We’re mindful of that. The truth for the demand for coal is floating on Gladstone harbour. The truth for the demand of coal is floating at Hay Point. The truth for the demand for coal is floating at Newcastle. When those ships don’t turn up, or when they start slowing down and not wanting our product, of course, that is the world global market. Right now, that is not the case.

BARNABY JOYCE: The life of a mine is around about 30 years, so sometimes these things may work together. Right now, we have to deal with the here and now because that’s the only thing that pays the bills, the here and now.

JOURNALIST: Sorry, I came in late. What’s going to happen…

BARNABY JOYCE: We just mentioned it before, sorry about that.

BARNABY JOYCE: It’s all off. It’s just been done.

BARNABY JOYCE: Yes, I am.

JOURNALIST: There will obviously be a briefing about the policy, but will there be a vote after it? Talk us through the process of what’s going to happen.

BARNABY JOYCE: I think that generally in these meetings people understand the temper of the room. That’s basically the way of Cabinet, too. You don’t have votes in Cabinet. People see the room and people have an opportunity to have input and in outcomes, they want to see their input. If they do, I think they’re pretty happy with that. Okay, we’re going to go for a couple more.

JOURNALIST: Would that mean the most likely scenario will be that you will be given the [inaudible] to continue negotiating with Scott Morrison personally, you know, with changes to the plan you see today?

JOURNALIST: Is there any chance of hard 2030?

BARNABY JOYCE: On this issue, I would say no. I’ve got to be honest and say, well, what’s the views of the room on that issue? I don’t think that’s going to happen.

JOURNALIST: So there’s no chance of enhancing 2030?

BARNABY JOYCE: My view at this stage is no, Michelle. I might get knocked over, but I’m trying to be honest with you and give you an appraisal of where I see other people and that’s my appraisal.

JOURNALIST: If there’s a slim majority, say it’s half-half in the room, is that a no or is that a continue to negotiate.

BARNABY JOYCE: That’s my business. Thank you very much.