Telecommunications boost for Gingin and Breera

You are here:
Uncategorized 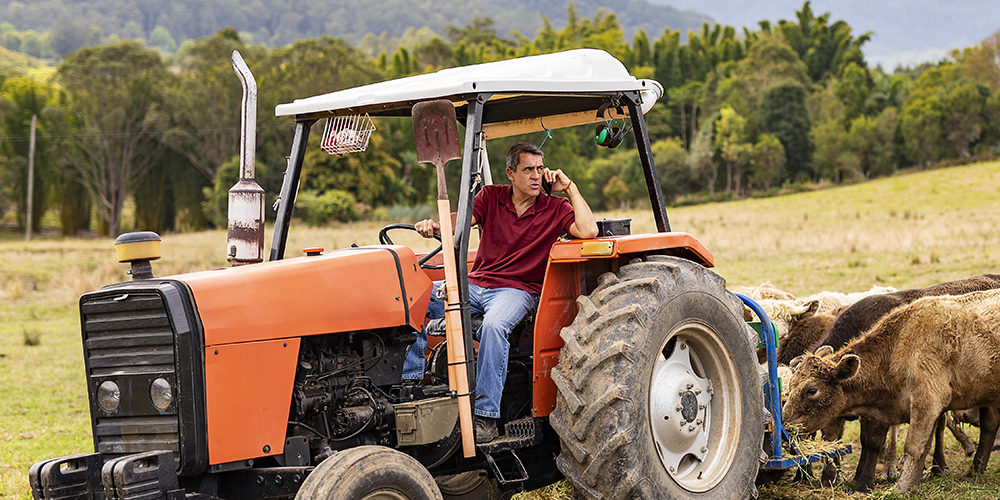 Residents of Gingin and Breera in Western Australia will soon be better connected following a successful application for funding under Round 2 of the Regional Connectivity Program.

Minister McKenzie said through Round 1 of the RCP, the Liberal and Nationals Government funded more than 130 projects in regional, rural and remote communities, including 24 in the electorate of Durack and the Round 2 projects builds on the governments past investment in the program. “I’m very pleased that residents, business and visitors to Gingin and Breera will soon be able to enjoy the benefits and opportunities that this project will bring in terms of improved digital connectivity to support their communities,” Minister McKenzie said. “Digital connectivity is an essential part of how we work, learn, stay safe and remain in contact with loved ones. The Liberals and Nationals will continue to invest in this critical infrastructure as part of our plan for a strong economy and stronger future.

Minister McKenzie said through Round 1 of the RCP, the Liberal and Nationals Government funded more than 130 projects in regional, rural and remote communities, and the Round 2 projects builds on the governments past investment in the program. “The Liberal and Nationals Government has continued to take a collaborative approach with the telecommunications industry, and our regional and remote communities, to make sure that the funded projects are tailored to the needs of each region.

“By contrast, Labor has not funded a single mobile tower in regional Australia, in fact they have recently announced an Albanese led government will cut $155 million from the budget for regional communications.”

Nationals Candidate for Durack, Ian Blayney welcomed the announcement and said the funding provided under Round 2 of the program will help the local communities to stay connected.

“The Gingin and Breera projects will deliver improved telecommunications services for the region, so locals will have improved access to essential services as well as better connectivity for communities and motorists on Highways,” Mr Blayney said.

The Liberals and Nationals Government’s track record of delivering regional communications in Durack: Mobile Blackspot Program Under the program, 145 mobile base stations have been funded to be deployed in the electorate. To date, 99 base stations are complete and now on air. The Liberals and Nationals Government has committed $30.7 million (GST Incl) under the program to date in the electorate of Durack to deliver new and improved mobile coverage. In Durack, the Liberal and Nationals funding has leveraged a total investment of $104.3 million (GST Incl), including co-contributions from the mobile carriers, state and local governments, and community organisations. Strengthening Telecommunications Against Natural Disasters (STAND)

In the electorate of Durack, 85 base stations have received funding under the Mobile Network Hardening Program (MNHP) to receive at least 12 hours back-up power.

Under the STAND package, the Liberal Government is upgrading telecommunications connectivity at fire service depots and evacuation centres across Australia to support their essential work. This Involves the Installation of NBN Co Sky Muster satellites at rural and country fire service depots and designated evacuation centres. There are 66 locations in Durack that will be installed.

More information about the Program is available at: http://www.infrastructure.gov.au/rcp

Telecommunications strengthened in the Northern Territory and Christmas Island
10 May, 2022

BUDGET 2021 – Securing the future of Veteran welfare and support
11 May, 2021
Recent Posts
Go to Top