A FURTHER $50 MILLION TO PROTECT AUSTRALIANS AGAINST FUTURE FLOODS

You are here:
Media ReleasesUncategorized 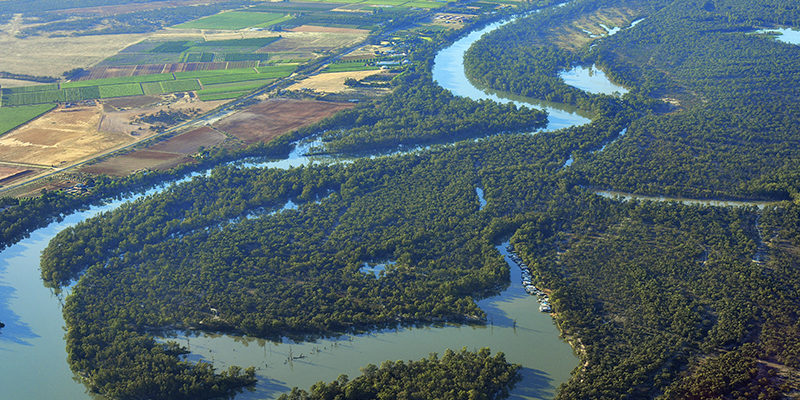 The Liberal and Nationals Government is investing $50 million in 15 projects under round 2 of the National Flood Mitigation Infrastructure Program (NFMIP) to assist communities to better withstand future flood events.

This funding is made possible through the Government’s $4 billion Emergency Response Fund (ERF), established in December 2019. Under the legislation, $50 million is available each year to assist communities to build resilience and prepare for natural disasters.

“The recent floods along Australia’s eastern coast have again demonstrated the devastation that can be wrought by major floods in this country,” Minister McKenzie said.

“The Liberal and Nationals Government is continuing to make significant investments to protect our communities, individuals and businesses from disasters in an increasingly complex, natural hazard environment.

“The projects announced today are in addition to the 22 projects we announced in May 2021 under round 1 of the NFMIP.

“Our Government has now committed a total of $100 million to flood mitigation infrastructure – that is 37 unique projects – to build our resilience to future floods.

Including co-contributions from jurisdictions, the total investment across these 15 projects is more than $71,774,844, funding critical levee upgrades, dam and detention basin upgrades, and stormwater management infrastructure,” Minister McKenzie said.

“The Liberal and Nationals Government is continuing to invest wisely in the long-term resilience of our country to mitigate against future disasters which is part of our plan for a strong economy and a stronger future,” Minister McKenzie said.

A Technical Advisory Panel comprised of experts from CSIRO, the Bureau of Meteorology and the Australian Climate Service conducted a technical review of applications against the criteria of the relative flood risk and flood mitigation impact of the project, and the impact of the project on reducing exposure to flood risks that influence insurability of existing flood mitigation infrastructure.

This NFMIP funding is in addition to the $150 million recovery component to be drawn from the ERF as announced on 18 March 2022 to support further recovery and post-disaster resilience activities in flood affected areas in New South Wales and Queensland.