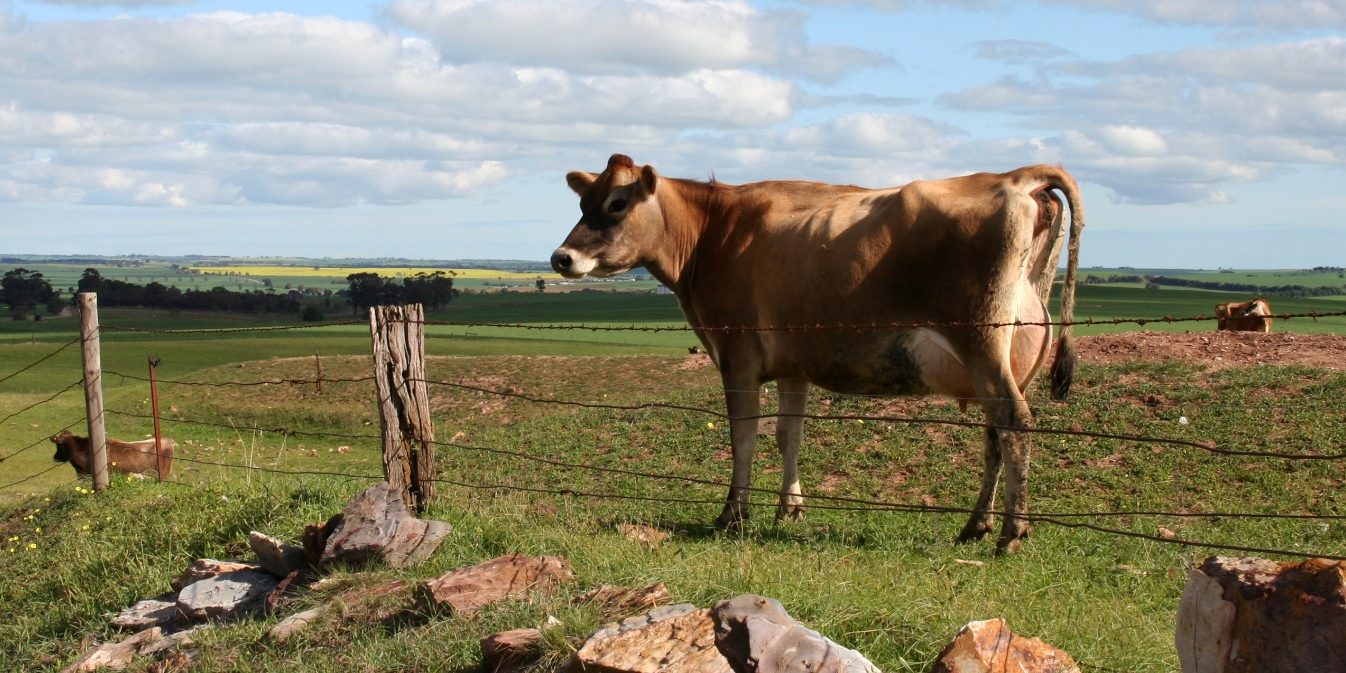 “It is only the Liberal and National Government that will support the red meat and provide the framework so the red meat industry has the opportunity to grow.

“The focus will be on technical market access, trade facilitation and capturing and maximising opportunities to grow export volumes and values in key export markets.

“A cross-sectoral partnership of Red Meat Advisory Council (RMAC) members will use the funds to support and promote the uptake of an electronic paperless health certification system to high growth markets and draw their attention to Australia’s strong regulatory export system for halal red meat exports.

“The grant will help reduce non-tariff trade barriers and increase understanding and recognition of the value of Australian red meat exports as we aim to double sales by 2030.

“The electronic certification rollout by Government, supported by industry programs will reduce the burdens to business including the loss of shelf-life waiting for paper certification.”