STATEMENT FROM THE NATIONALS ON TAX CUTS 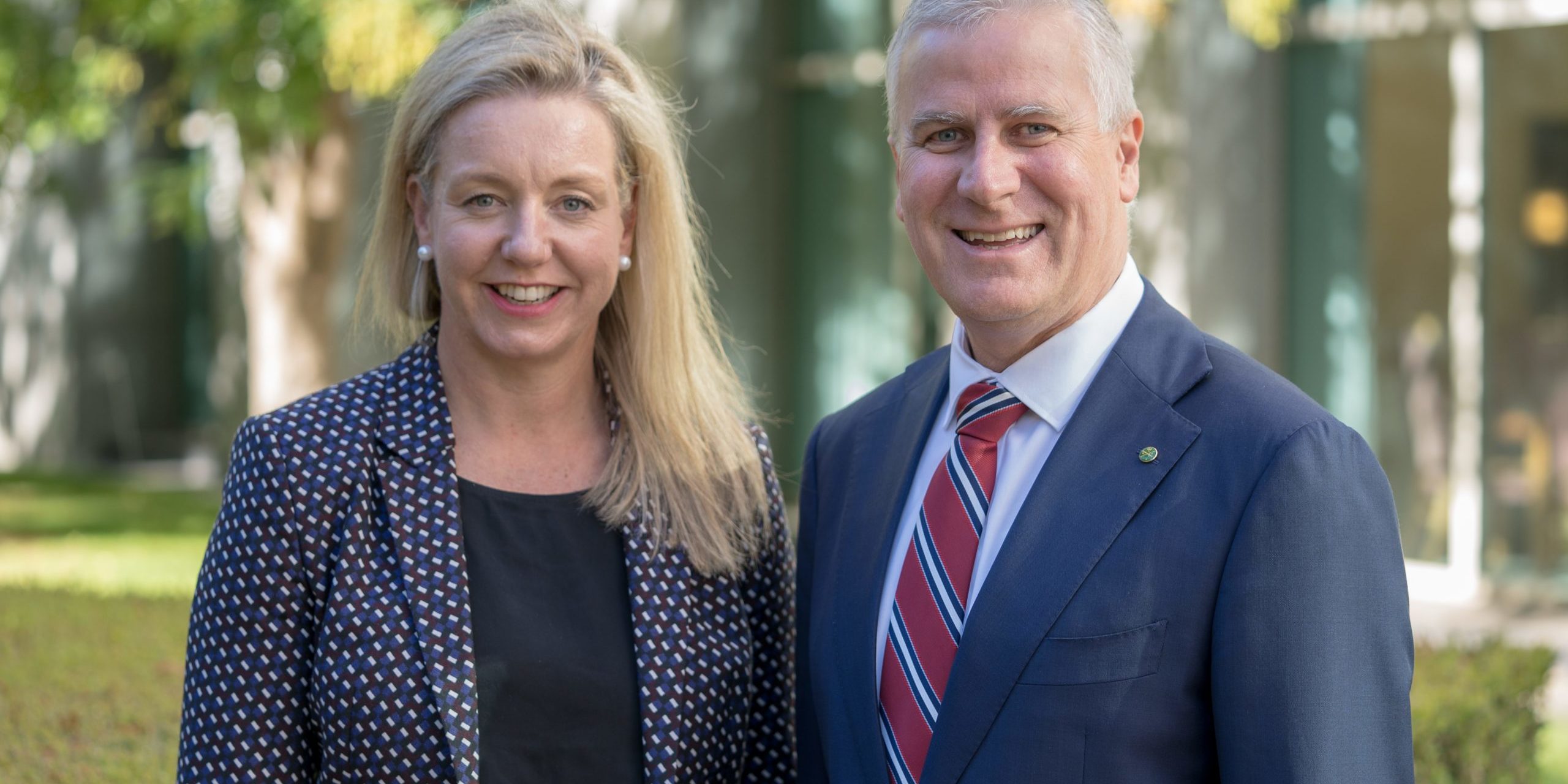 The Liberals and Nationals’ Government has today achieved another significant outcome in further delivering on our plans to provide economic growth and job creation on which we were elected.

Passing our $144 billion personal tax cut package represents a clear point of difference between our Government and the poor Labor alternative.

At each stage of the negotiations, Labor has stood for nothing but higher taxes, with Bill Shorten pushing a plan to increase financial pressures on all Australians by stripping money out of their pockets through lower incomes.

This includes those people living and working in regional Australia.

This tax relief means regional Australians will have more money to spend at their local store.  Small businesses will keep more of their hard earned profits to allow them to invest, grow and create more jobs.

The Nationals represent people who need this tax relief the most. Allowing hard working people to keep more of their own money in their own pockets is a real win for rural Australians.

Under Labor’s proposal, average wage earners would have been forced to pay up to $2000 a year more in taxes by 2024.

By failing to support steps 2 and 3 of the Government’s personal income tax plan, Labor also proposed to rip $70 billion in extra income tax from working Australians’ pay packets over the next 10 years.

But thanks to the negotiations with the Senate crossbench led by finance Minister Mathias Cormann, the Liberal and Nationals’ Government has continued on a pathway of sound economic management.