STATEMENT FROM THE FEDERAL NATIONALS ON SENATOR BARRY O’SULLIVAN 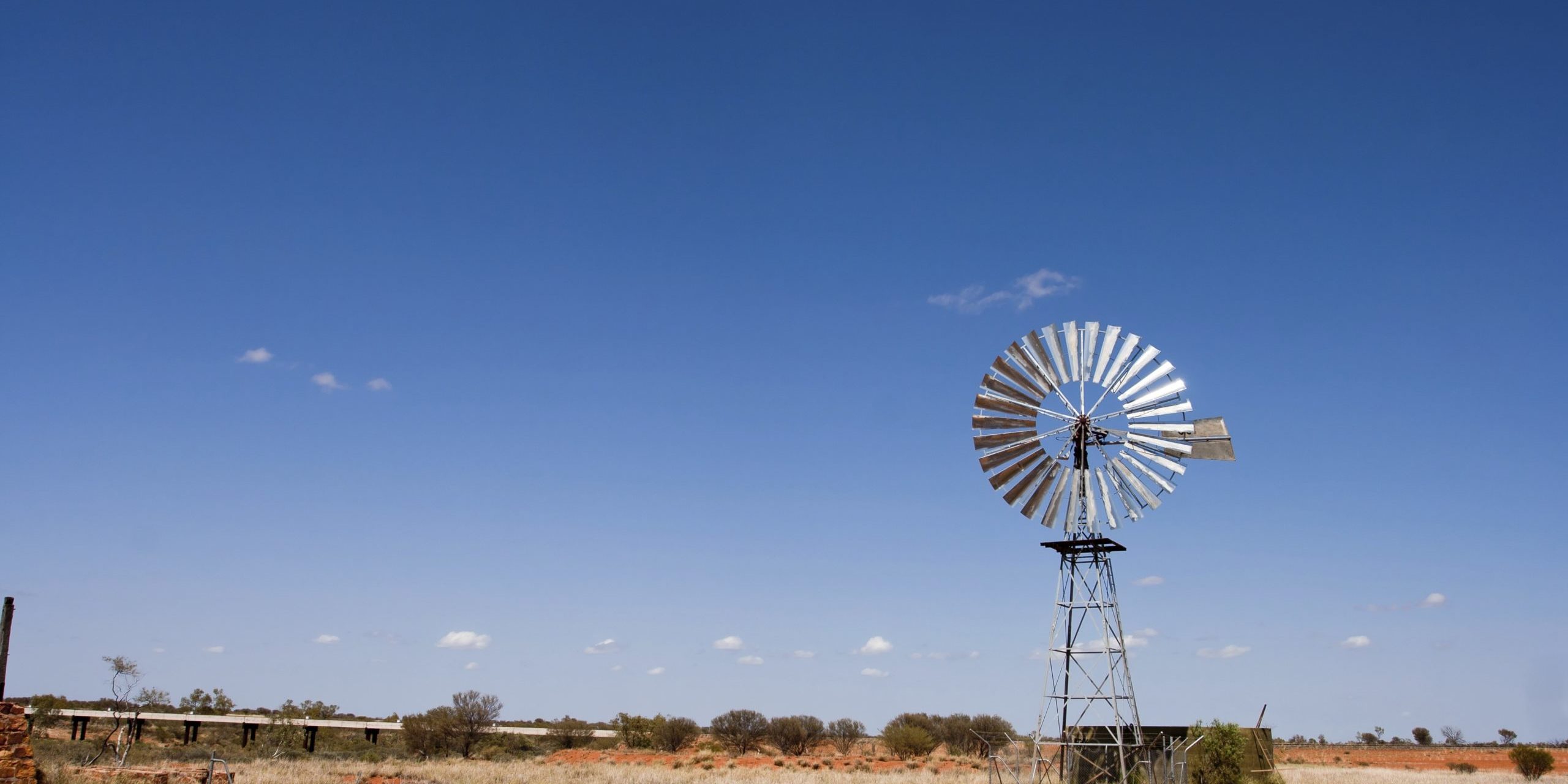 Leader of The Nationals Michael McCormack has acknowledged Barry O’Sullivan’s service in the Senate on behalf of the party.

“Senator O’Sullivan is a tremendous advocate for Queensland, especially willing to stand up and fight for rural and regional Queenslanders,” Mr McCormack said.

“Since joining the Senate in 2014, he has championed issues on behalf of farmers such as drought policy and rural banking and finance.

“He has also held a number of important positions for The Nationals during his Senate service.

“These include being The Nationals Whip in the Senate and Co-Chair of the Rural and Regional Affairs and Transport Legislation Committee and References Committee where he has provided invaluable input and insight into inquiries concerning policy issues critical to the Australian agricultural sector including the Murray Darling Basin and other areas such as regional air services.

“Senator O’Sullivan is a warrior for the bush dedicated to the LNP who has always gone into fight and look after those people who needed a voice.

“Among his achievements included being instrumental in establishing the Royal Commission into banking with the impact on farmers and rural lending practices, his prime motivation.”

In acknowledging Senator O’Sullivan’s record of service, The Nationals would also like to congratulate businesswoman and long-serving party member Susan McDonald for winning pre-selection at number two on the Queensland LNP Senate ticket.

The Nationals would also like to acknowledge others who have won pre-selection for the Queensland LNP Senate ticket today representing a strong field of candidates for the next federal election, to continue fighting for the best interests of Queenslanders.

“We look forward to Susan McDonald being a considerable force representing Queensland and the interests of regional Australia,” Mr McCormack said.

Deputy Leader of The Nationals and Senate colleague Bridget McKenzie said she sincerely thanked Senator O’Sullivan for his service for Queensland.

“There has been no better fighter for the bush,” Senator McKenzie said.

“Senator O’Sullivan has shown tireless support for the Australian beef industry, the sugar industry and farmers in the grips of drought and natural disasters, especially those in rural Queensland.

“He is also been integral in supporting improvements to vital services for rural and regional Australians such as the Royal Flying Doctor Service of Australia. “He has made a significant contribution to the Senate, the nation and The Nationals and am confident he will continue to do so.”