Opinion piece: Leader of The Nationals – Our Federation is broken – but let’s fix it!

You are here:
Opinion 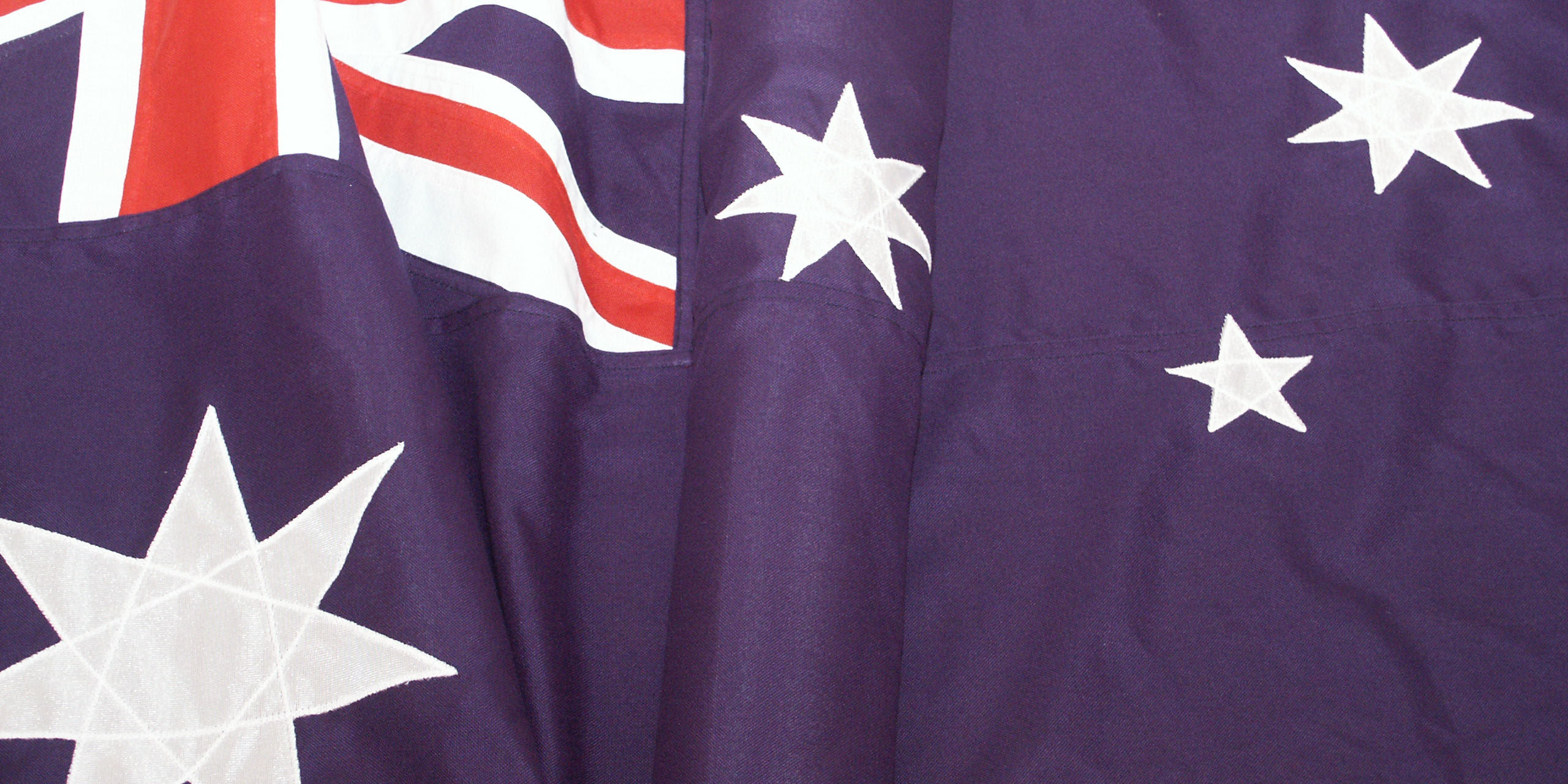 Leader of The Nationals – Op Ed – Our Federation is broken – but let’s fix it!

Our Federation is broken – but let’s fix it!

In designing our Federation our forefathers enshrined certain functionality to our states. It provided them with ownership and protected Australia from becoming a conglomeration of counties within the continent, which history should show demonstrated visionary foresight.

Fast-forward 122 years and I suspect our forefathers would be saddened to see the evolution of federation towards exactly what they were determined to protect us from. No purer example of this was the way some premiers lead their respective states through COVID-19. Proclaiming one state’s hospitals were for their state’s residents exclusively, different exemptions for different states for workers to safely keep the economy going were some of the more puerile behaviour of parochial premiers exploiting COVID for political gain. Instead of working together, Australians were pitted against each other. But to be honest, COVID amplified the evolution of federation that wasn’t fit for purpose anymore. It’s also resulted in the duplication and inefficiency of service delivery, costing Australian taxpayers unnecessary waste.

That’s why now is the time to revisit its functionality and purpose. Our Federation was at its best when competitive federalism was at its core. States competed against one another for both population and capital investment. Sir Joh Bjelke-Petersen personified this with the abolition of state death duties, making it easier to do business in Queensland and attracting huge investment dollars. It triggered other states and the Commonwealth to copy his move and Australia was better for it. But today the states and territories business model is to just blame Canberra and ask for more money. States and territories of all political persuasions will tell the media and anyone else who wants to hear that the Commonwealth isn’t giving them ‘their fair share’ for hospitals, roads or some other problem. It is a tool for politicians to make excuses, instead of finding solutions for the people of Australia. It has become lazy and unproductive and frankly we can do better.

Former Prime Minister Tony Abbott started the conversation on federation reform and its future functionality of taxation reform, as well as the ownership of responsibility of roles. I think it’s time for that type of political leadership again. If the Federation is becoming dysfunctional, it needs to be changed. We can fix it by working together.

While some argue for the abolition of states I think that’s a break glass option and before we explore that we should have a conversation and be courageous enough to reform our Federation that removes the duplication and gains the efficiency of service delivery. The key to this must be constitutionally recognising local government. It would provide competitive tension, efficiency and functionality of service delivery between the two service tiers of government. By having clearly defined roles, responsibility and sustainable and transparent funding we would go a long way to breaking the blame game and shifting our Federation back to the halcyon days of competitive federalism.

A national conversation on federation reform should also be broader than the national cabinet model. This is an opportunity for the new Prime Minister to have bipartisan support in ensuring our Federation is not just fit for purpose but fit for a modern Australia’s future. In that spirit, I have written to the Prime Minister seeking to initiate that conversation. The Nationals stand prepared to sign up to that journey and it’s now time for political leaders of all persuasions to
take that step as well. I am excited by the prospect of a better Australia. We owe it to each other and our future.