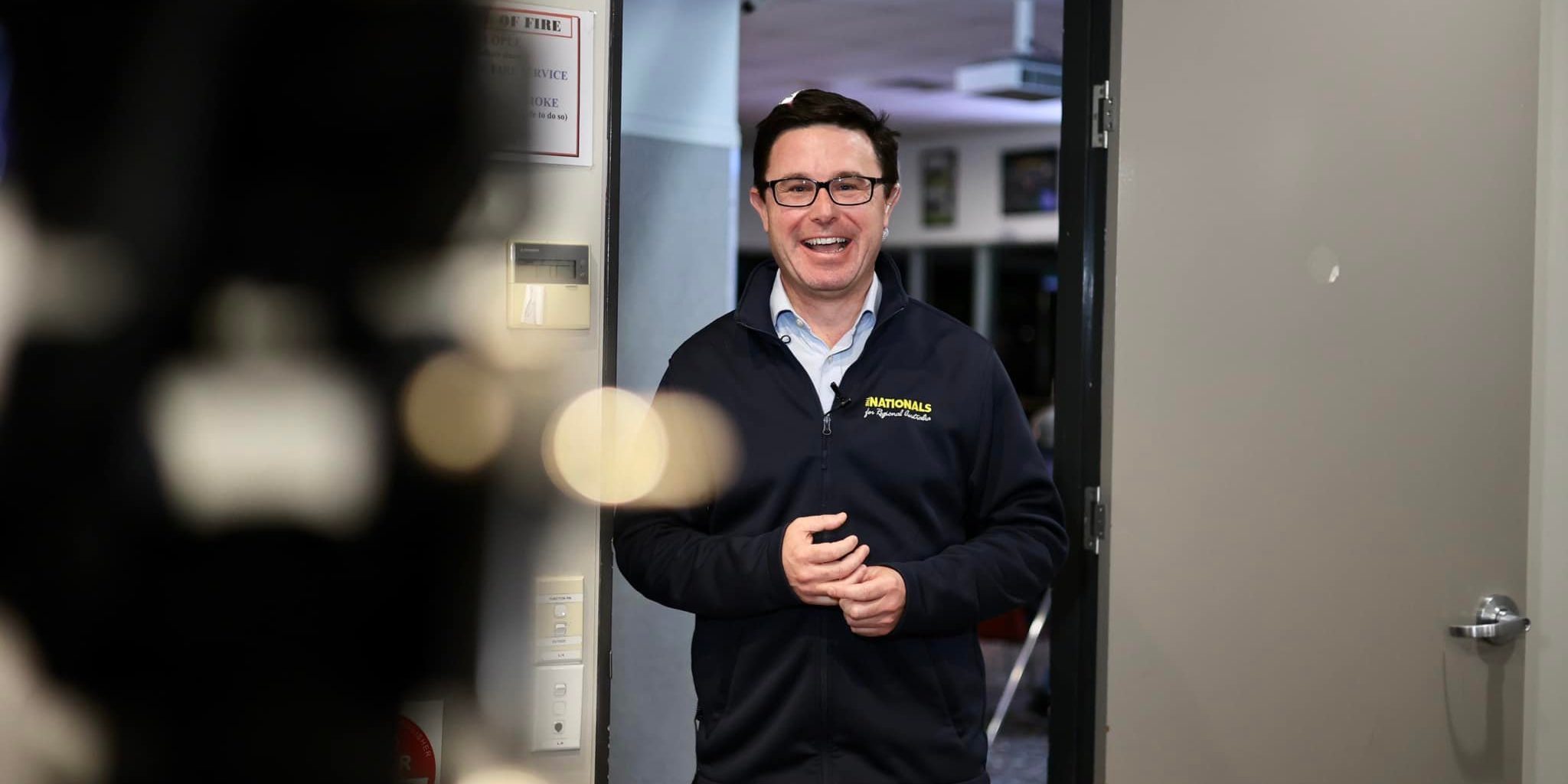 The Leader of The Nationals David Littleproud has today outlined his vision for major Federation reform to start by constitutionally recognising local government in an effort to reduce inefficiencies and improve service delivery for Australian communities.

Mr Littleproud said the pandemic has brought the need for such reform to a head and that he would be happy for the new Prime Minister to take us this opportunity.

“On behalf of The Nationals, I have again written to the Prime Minister asking him to help us lead a national conversation,” said Mr Littleproud.

“In designing our Federation our forefathers enshrined certain functionality to our states. Fast-forward 122 years and I suspect they would be saddened to see the evolution of federation.

“But today the states and territories business model is to just blame Canberra and ask for more money. It has become lazy, unproductive and frankly we can do better.

“Our Federation was at its best when competitive federalism was at its core, when states competed against one another for both population and capital investment.

Mr Littleproud said recognising local government and enabling them to compete against the states would lead to less duplication, greater transparency and improved services.

“Whether it be in Charleville or Dubbo, local government gets it,” said Mr Littleproud.

“Wouldn’t it be more efficient to provide them with the money directly rather than passing it through the State Governments to clip the ticket?

“The Nationals stand prepared to sign up to this journey and it’s now time for political leaders of all persuasions to take that step as well.”