Labor will drive up the cost of vehicles 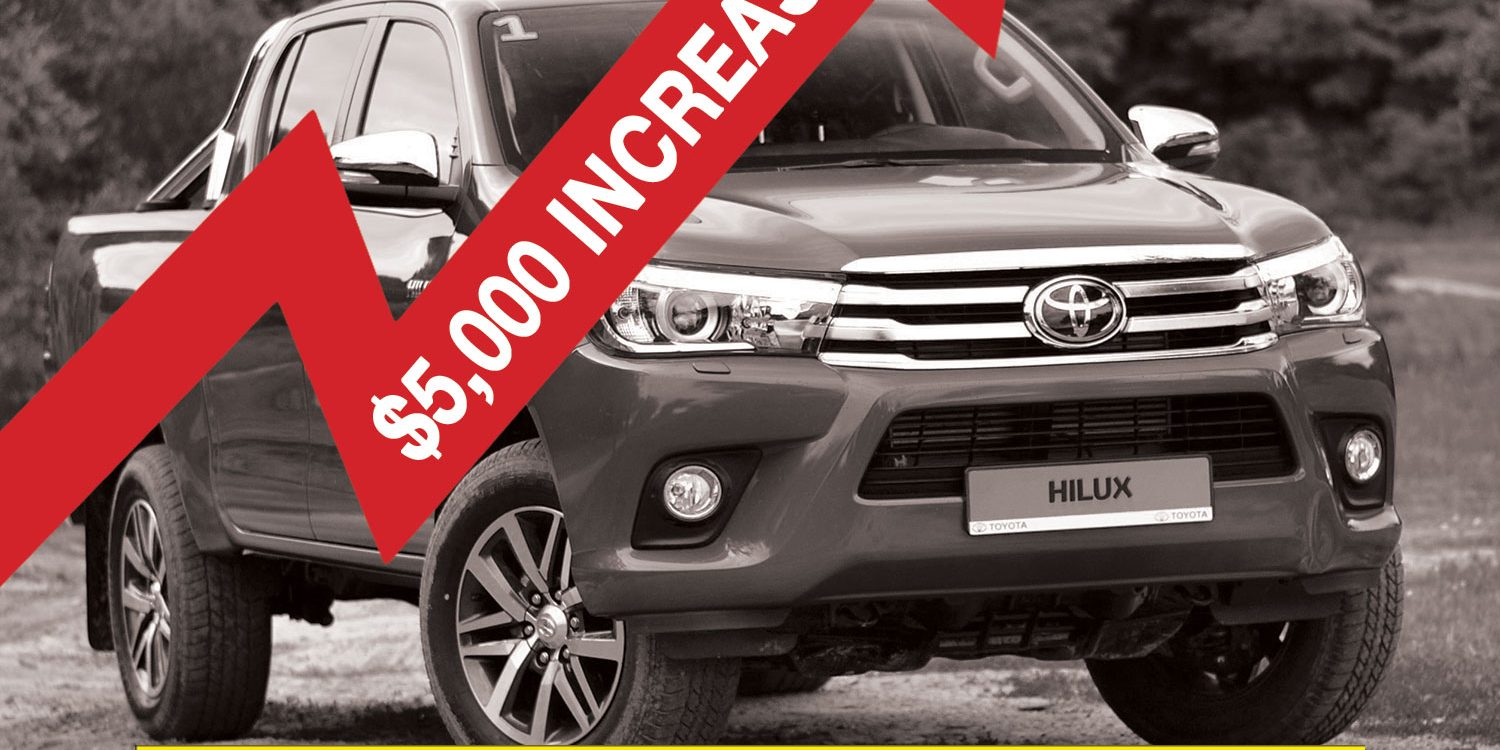 It is Bill Shorten’s plan to achieve 50% of news cars sales to electric vehicles by 2030.

And, Labor’s plan to introduce strict new emission standards for vehicles will drive up the cost of vehicles and potentially see some of most popular cars disappear from the market.

By introducing a fleet-wide 105 gco2/km standard, it will force manufacturers to remove a number of vehicles from the market to try and achieve this goal – or face huge fines.

In regional Australia, where distances are much greater, forcing people to purchase electric vehicles that have a range of only 100km to 150km would cripple local economies and would simply not work.[i]

In the most recent car sales figures, the three top selling vehicles were the Toyota Hilux, the Ford Ranger and the Mitsubishi Triton.

In total, SUVs and LCVs represented 67.5 per cent of new vehicle sales in the Australian market during March.[ii]

Under Labor’s target, these seven models would be at high risk of not being sold in Australia as Bill Shorten seeks to impose an economy-ruining emissions reduction goal.

People living in regional and rural Australia require these models of vehicles to do their job, whether it is running a farm, working on a mine site, operating a small business or just running the kids around for sport.

Regional Australia needs to see Labor’s vehicle emissions standards as an attack on the ability to choose a vehicle that suits a family or a business.

BUDGET 2020: The Nationals In Government Deliver for Regional Australia
7 October, 2020