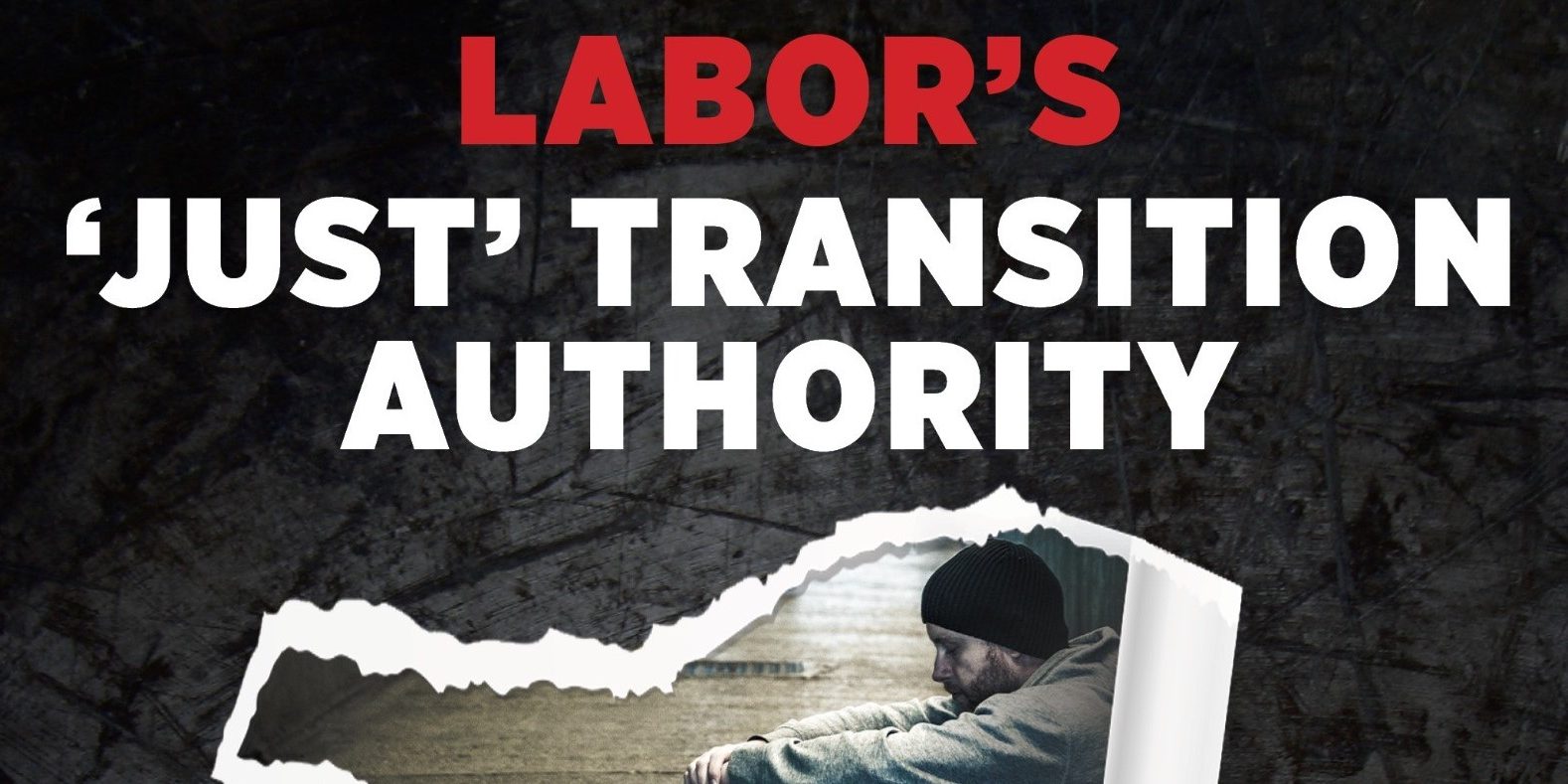 Labor must come clean about the true scale of its plans to destroy regional jobs and traditional Australian industries under its so-called ‘Just Transition’ plan.

Labor wants to create jobs in a new bureaucracy whose sole purpose is to wind up jobs in our regional centres and rural communities.

Labor has promised to create a ‘Just Transition Authority’ which would have the power to implement pooled redundancy and redeployment schemes for workers.

The creation of the Orwellian named ‘Just Transition Authority’ has been referred to in a ‘fact sheet’ and media release from the Opposition Leader, in the ALP’s national platform, and just last week in Labor’s uncosted economy-wide climate policy.

The ‘Just Transition Authority’ will be as much about justice as the Democratic People’s Republic of North Korea is about democracy.

In its climate policy released last week, the Labor Party said it would spend $8.5 million to establish “pooled redundancy” schemes. The fact is the Labor Party, the so-called ‘workers party’, is paying money to put people out of a job!

In its climate policy, Labor also criticised the Liberal and Nationals Government for not agreeing to a “just transition” clause in the Paris Agreement that would destroy jobs in traditional Australian industries. Labor needs to answer does it support renegotiating the Paris agreement to put regional Australians out of work?

The same national policy platform sounds the alarm about the sweeping powers Labor wants to give this new ‘Just Transition Authority’.

Over time, Labor will consider the case for the ambit of the ‘Just Transition Authority’ to be extended to other industries and regions affected by climate and energy policy.

This isn’t just about one project or one industry. The Labor Party wants to get rid of all forestry, fishing, intensive agriculture and resource industries and destroy jobs in regional and rural Australia.