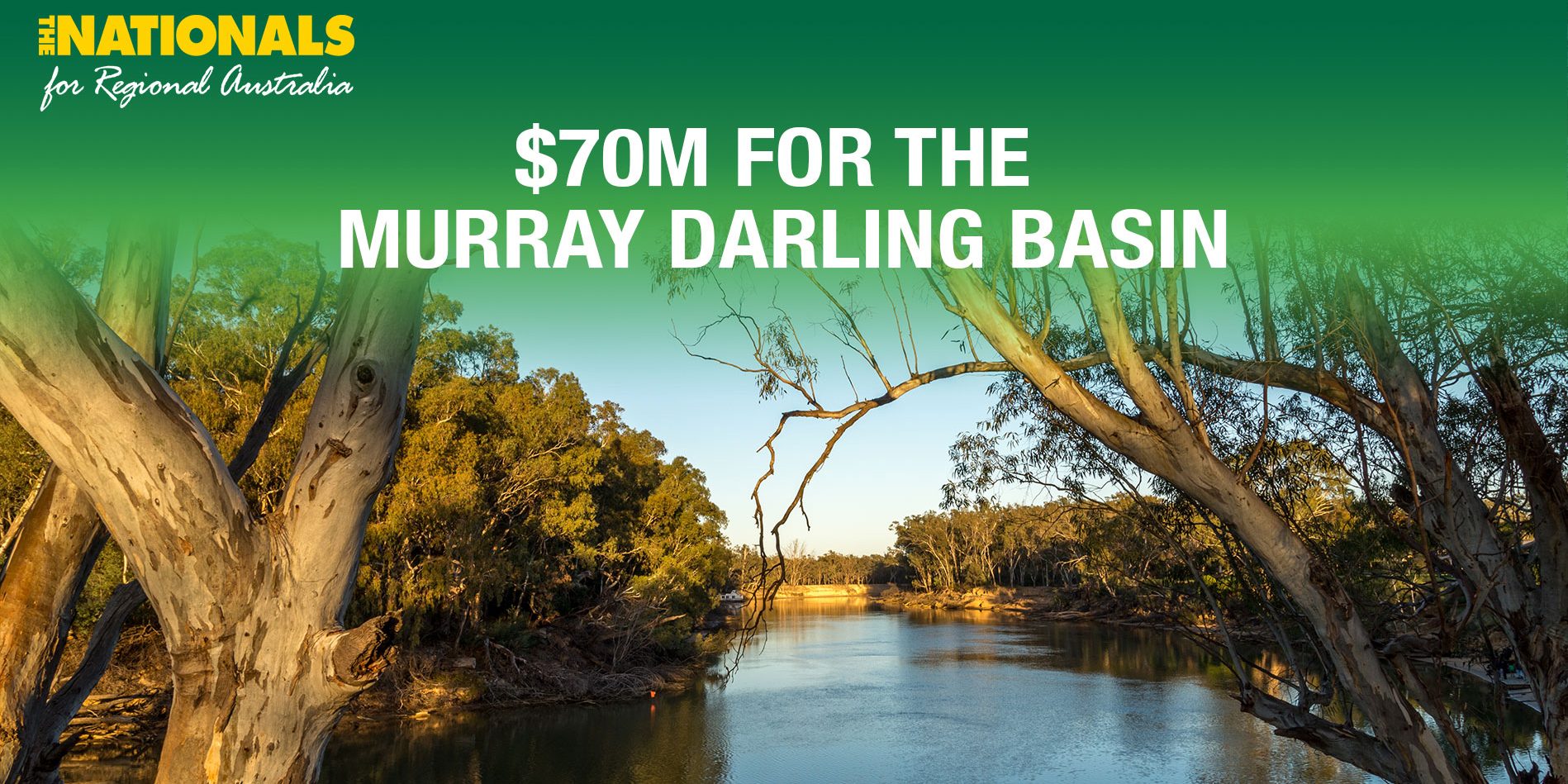 Minister for Agriculture and Water Resources David Littleproud has announced a suite of measures in response to the final report of the independent expert panel assessing fish deaths in December 2018 and January 2019 (the Vertessy Report).

“I think all Australians who saw footage of these fish deaths were deeply saddened,” Minister Littleproud said.

“The Federal Government accepts and will address each recommendation made to it, and will work with states on others.

“Today I make several announcements in direct response to the report.

“This is a $70 million-plus response which goes to research, connectivity and compliance. We’ve listened to the scientists.

“I acknowledge the rigour and independence of the panel’s assessment of recent fish deaths in the lower Darling.

“This report is based on scientific assessments conducted by a panel of distinguished water scientists. I’m grateful to panel chair Professor Rob Vertessy and the entire panel for their work on it,” Minister Littleproud said.

The final report of the Independent Assessment of the 2018-19 fish deaths in the lower Darling is available at mdba.gov.au

For more information on the Australian Government’s response to the Final Report of the Independent Assessment of the 2018-19 Fish Deaths in the Lower Darling please visit Agriculture.gov.au

Funding for measures above come from Murray Darling Basin funds.

The Coalition Government is also funding the following: