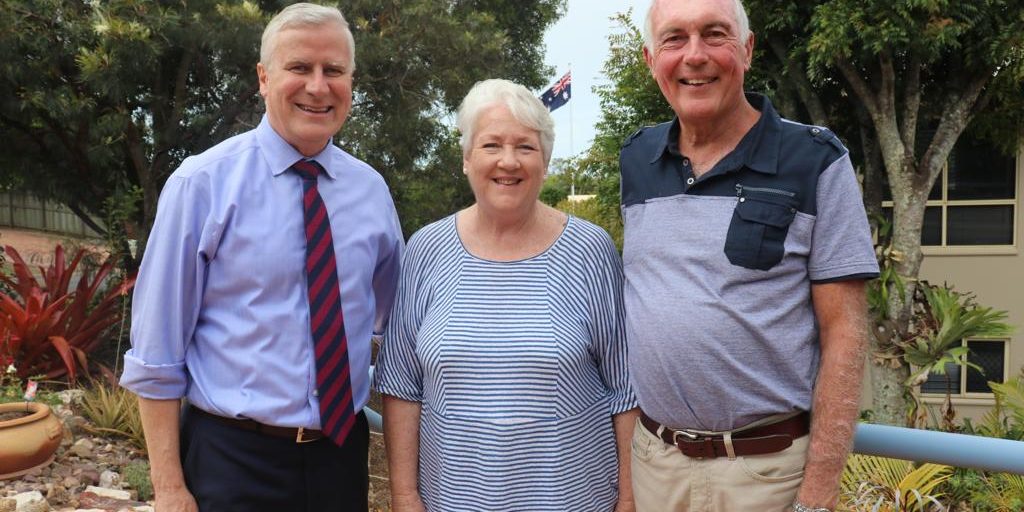 The Nationals President the Hon Larry Anthony has applauded the hard work and dedication to our nation of those Australians recognised in today’s Australia Day Honours.

“The Australia Day Honours highlight the selfless work of everyday Australians who do so much for our nation and ask so little in return,” Mr Anthony said.

“The Nationals are especially proud of the recognition provided to numerous former and current representatives of the Party that are among the award recipients this Australia Day.

“The Hon Warren Truss AC, Mr Paul Davey AM, the late Mr Paul Neville OAM and Mr Peter Langhorne OAM are among those awarded Honours in recognition to their contribution to Australia through public and political service.

“As Party Leader, Deputy Prime Minister, Cabinet Minister and Federal Member, Warren Truss has dedicated his life to public service and has been a much respected and revered figurehead for The Nationals through the good and tough times.

“The much-loved and missed former Member for Hinkler Paul Neville posthumously received this great honour that is a wonderful mark of his life of service to the people of Hinkler and regional Australia.

“As Party and public servants, Paul Davey and Peter Langhorne have worked tirelessly behind the scenes of public life to make our Party great and nation stronger.

“I congratulate all of our recipients for their work for the Party, regional Australia and our nation.  We are mightily proud of their service and this recognition.” Mr Anthony said.