SCULLION A CHAMPION FOR THE COUNTRY: NATS 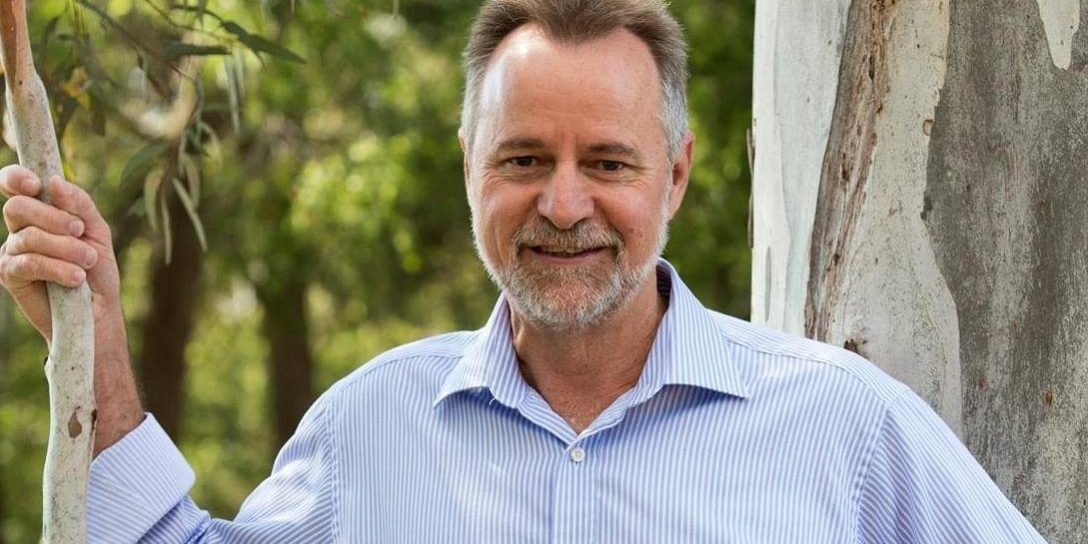 A down-to-Earth style and fearless advocacy for country people is the hallmark of Nigel Scullion’s legacy from almost two decades of service in the Senate, The Nationals say.

Paying tribute to the retiring Minister for Indigenous Affairs and Senator for the Northern Territory, Nationals’ Leader and Deputy Prime Minister Michael McCormack said Senator Scullion’s political strength has been his unique ability to understand and relate to country people.

“Whether in a remote or outback community or a thriving regional capital, Nigel Scullion has left a strong impression of his country values,” Mr McCormack said.

He has a connection with country people which understands their issues and shares their passion to deliver the best he could for rural and regional Australia and that’s what he’s done.

“Nige’s varied life experience before politics gave him a grounded perspective on issues which affect country people and he never lost that understanding.

“He always looks you in the eye and talks straight with regional Australians at the forefront of his passions and he really delivered for regional people during his time in Parliament.

“Through his historic work on the Barkly Regional Deal at Tennant Creek and real progress on Indigenous employment and procurement through Government initiatives, Nige has made a real difference for our First Australians and leaves a lasting legacy.”

Mr McCormack said Senator Scullion’s unique and ground character and ability to relate to people was an asset to The Nationals.

“I will never forget the day doorknocking with Nige at Gundagai as the new Nationals’ candidate for Riverina in 2010,” Mr McCormack said.

“While I set off and around the block, I lost track of Nige and circled back some time later to find him in someone’s front yard, behind the barbecue – apron on and tongs in hand, with music playing – holding court with half the street.

“That’s the kind of bloke Nige is – a raconteur with real life experience who can get along with anybody. And we will miss his spirit in the Senate.”

“Nigel’s style was fearless and frank. He had the back of regional communities and used his voice in Government to be their champion,” Senator McKenzie said.

“His word is his bond and his commitment to the economic empowerment of Aboriginal Australians has been transformative, bringing real life experience and practical policies together to help create local jobs and opportunities for our First Australians around the country.

“Nigel was among the first to call out the disastrous live cattle ban by the Gillard Government, which brought much of the Territory’s cattle industry grinding to a halt,” Senator McKenzie said.

“As usual, it was Nigel’s country common sense which highlighted the impact of the knee-jerk reaction from Labor on agriculture and how the NT’s farmers and stock were paying the price.

“And as Leader of The Nationals in the Senate for many years, Nigel has helped to mentor many Nationals’ Senators as we all stand up for country people and country communities in the Senate.

“Nigel has been an experienced, steady hand in the Senate and his work for country people – including as the spokesperson on Indigenous Affairs for almost a decade – has helped the Liberal and Nationals’ Government deliver for the Northern Territory and rural, regional and remote communities around the nation.

“We will miss him terribly, and wish him all the best for the future.”

Nigel Scullion has been a Senator for the Northern Territory since 2001.