You are here:
NewsUncategorized 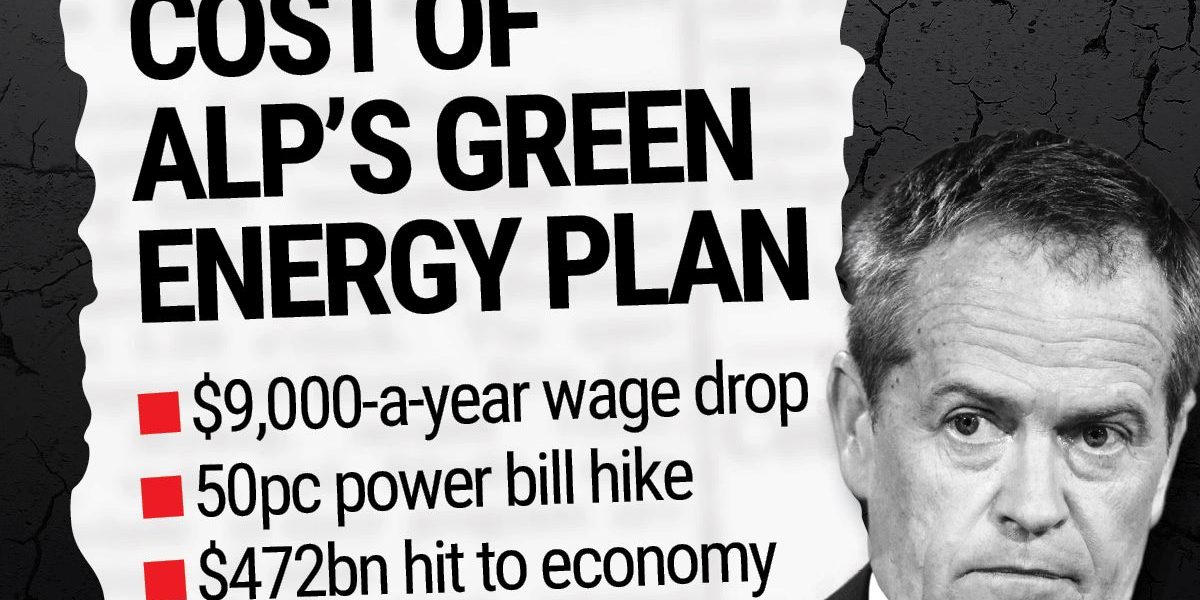 Labor wants to raise Australia’s emissions reduction target to 45% – far beyond our international commitment of 26-28%.

This would require Australia to go far beyond the rest of the world.

They would cause a massive hit to our economy and cost local jobs.

And Labor’s policies would spend $35 billion on foreign carbon credits.

According to modelling by Dr Brian Fisher (former head of the Australian Bureau of Agriculture and Resource Economics, and lead author on three reports of the UN’s Intergovernmental Panel on Climate Change), Labor’s policies could mean by 2030:

Labor’s true thinking was revealed by its Environment Action Network, which said: “high prices are not a market failure – they are proof of the market working well.”