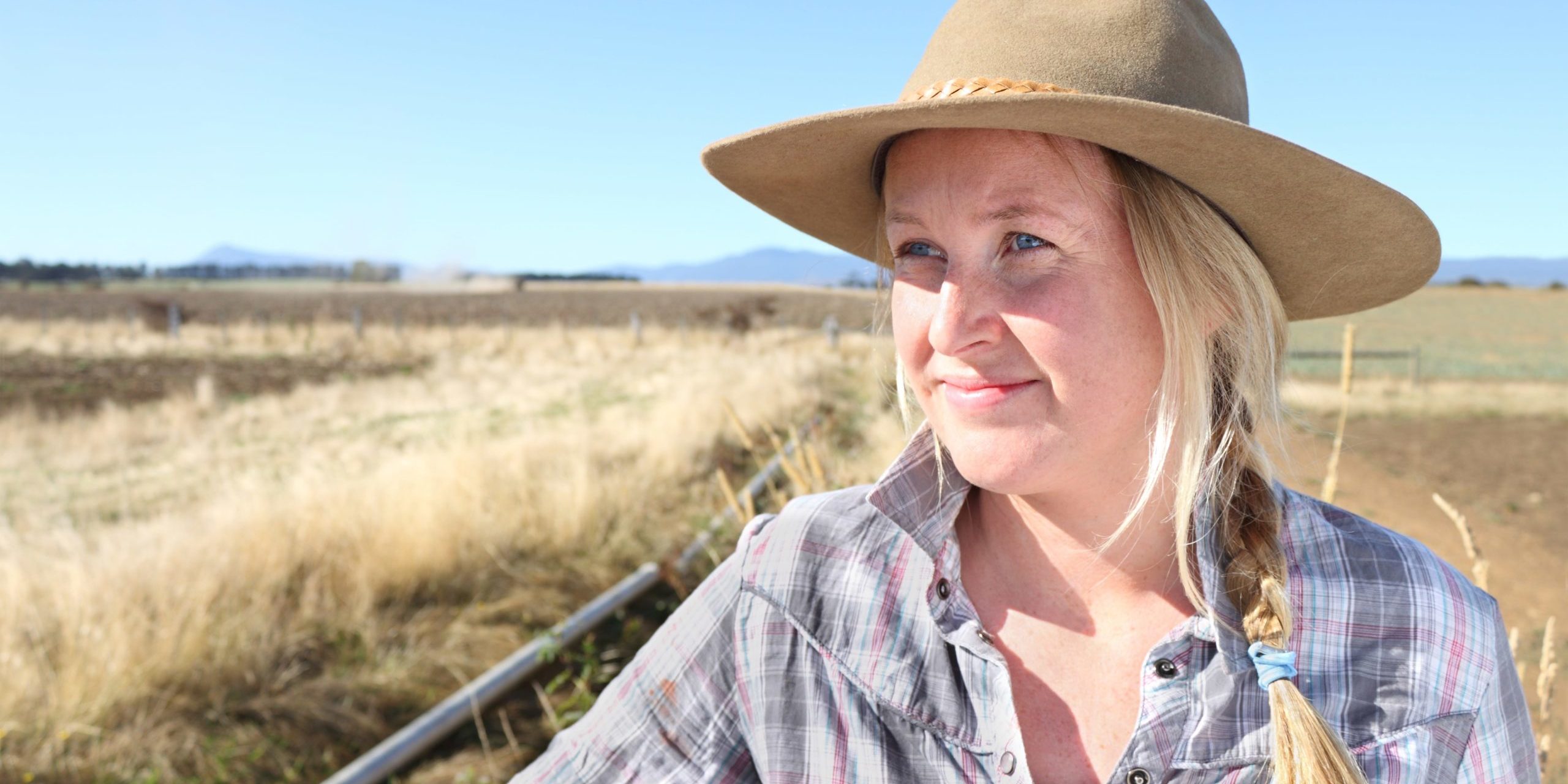 Thousands of farming families will receive immediate additional financial support to help them and their communities fight one of the worst droughts of the past century.

On 19 June the Commonwealth Government extended the availability of the Farm Household Allowance scheme from three to four years, effective from 1 August. This was the most prominent recommendation made to us on the course of our listening tour in June.

We are now announcing further significant changes to the existing Farm Household Allowance scheme that will provide two lump sum supplementary payments worth up to $12,000 for eligible households. We are also changing the assets test to allow thousands more farmers to access support. This is a special payment in recognition of the severity of this drought.

A $190 million package of immediate relief measures announced today – including additional support for mental health services and community organisations – is just one phase of the Liberal and Nationals Government’s continuing and enduring response to the drought.

Further longer-term measures to improve the resilience of rural communities to handle drought conditions are being developed across Government in response to the issues raised with the Prime Minister, Deputy Prime Minister and Agriculture Minister during our listening tour of NSW and Queensland in early June.

Another phase of the Government’s drought support will be announced in coming weeks.

We will stand with Australia’s farming families every step of the way as they cope with this devastating drought: listening, caring, responding and delivering.

We can’t make it rain. But we can ensure that farming families and their communities get all the support they need to get through the drought, recover and get back on their feet.

Today’s announcements bring the total support provided by the Commonwealth Government to households and communities during the current drought to more than $576 million, with more to come. This figure is in addition to the concessional drought loans available to farm businesses through the Government’s Regional Investment Corporation.

Under the changes, households eligible for the Farm Household Allowance – a fortnightly payment totalling around $16,000 a year to help farming families in tough times – will receive two additional lump sum payments on 1 September 2018 and 1 March 2019.

This increase will give farming families what they sorely lack during drought – cash income. This additional income will help put food on the table and cover basic expenses such as bills and school fees and will flow through to businesses in country towns doing it tough.

The Government will also make it easier to qualify for the FHA by increasing the net asset threshold cap from $2.6 million to $5 million, which means farmers who have up to $5 million in net assets locked up in their farms will now be able to access the FHA payment.

This will help farmers who may be notionally asset rich but cash poor access additional support without having to jeopardise the income-producing capacity of their farm by selling farm equipment. It is estimated an additional 8000 farmers could become eligible for FHA support.

The change – which was specifically raised by farmers on the listening tour in June – will apply for the remainder of the current financial year, with the review of FHA due back early in 2019 to provide further guidance on this important issue.

The Government will invest an extra $5 million in the Rural Financial Counselling Service, which will provide additional support for farmers – particularly those applying for the FHA for the first time. This will make a serious difference for the estimated 19,000 farmers who are potentially eligible for the FHA but have not applied for it.

The Liberal and Nationals Government understands the mental toll the drought takes on farmers, families and rural communities.

The Government will invest $11.4 million in mental health support initiatives:

Additional funding for Primary Health Networks in drought affected areas to cope with increased demand. We will also remove the requirement for those accessing counselling via Skype to have their first appointment in person. This recognises the long distances and the cost of travel in money and time for rural people.

An Empowering Communities program that allows local communities to tailor local mental health responses to their needs. Eligible communities can apply for funds up to $1 million for community-led initiatives that improve mental health and community resilience. It is expected that allocations will be between $200K and $300k per community.

Funding will be provided to ReachOUT to go out into drought affected communities and raise awareness of their youth and children’s counselling services group. ReachOUT is the primary youth e-mental health service providing practical support, tools and tips.

The Government will provide $15 million to help the Foundation for Rural and Regional Renewal with small grants for not-for-profit community groups. This investment will support drought-affected communities with locally driven support. We call on corporate Australia to get behind organisations like the FRRR and contribute and support them.

These measures are immediate and material. They are on top of the $386 million in drought relief we have already announced and the drought concessional loans, and there is more to come.

The Coalition will continue to work with farmers, agencies and stakeholders to deliver a comprehensive whole-of-government response throughout this crippling drought. Rural and regional Australia will always be better off under the Coalition. We will not leave them behind.