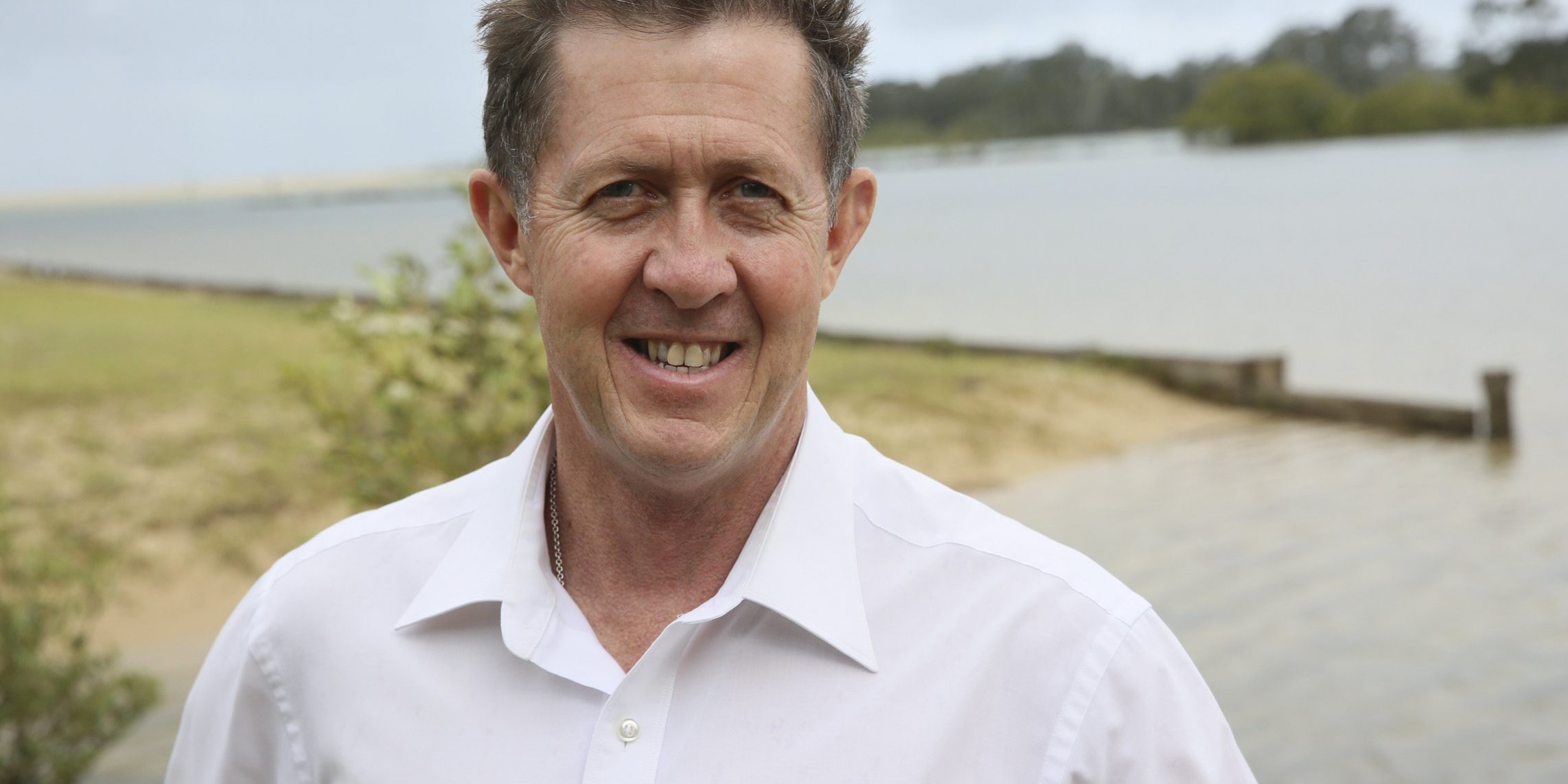 The Nationals have thanked and congratulated Cowper MP Luke Hartsuyker who has today announced his plans to retire at the next Federal Election.

Luke Hartsuyker’s advocacy for the people of Cowper has rightly focused on delivering the Pacific Highway the people of the Mid North Coast deserve.

The people of the Cowper electorate put their faith in Luke Hartsuyker and he took their fight to Canberra. He continued to advocate as Labor Governments neglected the area and then helped get projects moving once The Nationals in Government got started fixing the Pacific Highway.

Our recent budget commitment of $971 million in funding for the Coffs Harbour Bypass is one of the final pieces in the Pacific Highway puzzle and will be a legacy of Luke’s work alongside Nationals’ State MP Andrew Fraser over many years.

Luke also hasn’t forgotten his years as a small business owner and has gone into bat for the historic tax cuts, making competition laws fairer for small business and supporting farmers in the dairy and horticulture industries throughout the Mid North Coast.

The Nationals in Government deliver for small businesses, for farmers and for regional communities throughout the Cowper electorate, and our arguments were strengthened by having Luke’s common sense and practical small business experience in our team.

Communities throughout the Cowper electorate and around the country are now connected like never before thanks to the work Luke undertook in opposition which set the foundations for the Mobile Blackspot Programme we have today.

Like so many in the country and on the coast, Luke was sick of Labor’s inaction on mobile communications and thanks to that work, The Nationals in Government are on track to deliver 867 base stations by June 2019.

This is compared to nothing under Labor.

Luke’s work in those portfolios contributed to the success of our Work for the Dole, market access for Mid North Coast farmers and Country of Origin Labelling programmes, which are now helping job-seekers and farmers locally and around the country.

We know Luke will continue to be a local champion of the people of Cowper right up until the next election.

We wish Luke, Irene, Ben and Paul all the best for the future and thank them for their commitment to Cowper.