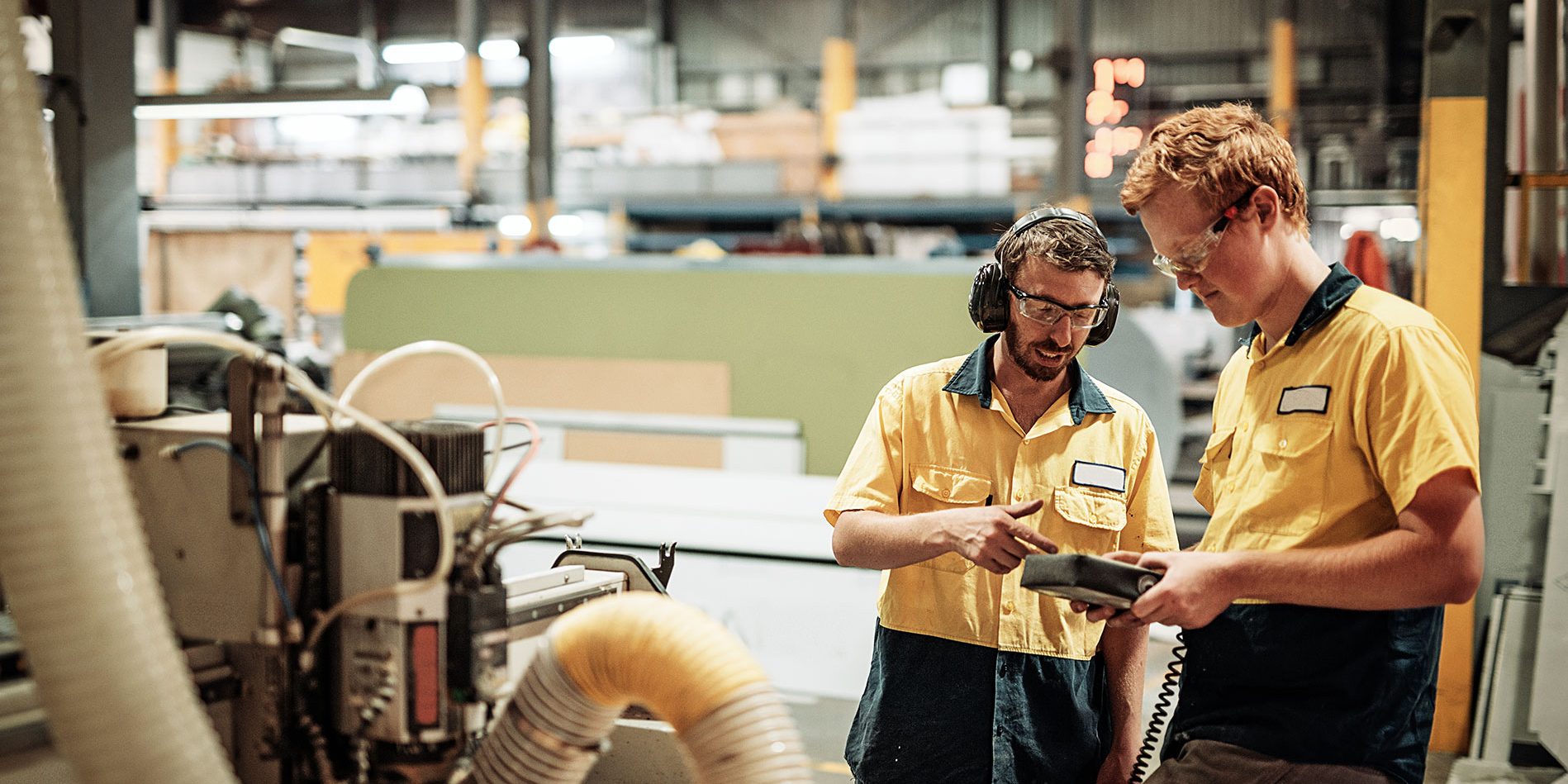 Minister for Emergency Management and National Recovery and Resilience

The Morrison Government has today pledged to create 450,000 more jobs in regional Australia over the next five years as part of our plan for a strong economy and a stronger future.

This commitment to regional Australia is part of our pledge to create 1.3 million more jobs over the next five years, with more than one in three of those jobs to be in the regions, and is supported by our plan to build Australia and strengthen our regions.

The Prime Minister said boosting job creation in the regions was part of the Coalition’s plan for a stronger economy.

“Only the Coalition has a plan for 450,000 new jobs in the regions and runs on the board to deliver them,” the Prime Minister said.

“Since we were elected, we have created over 1.9 million new jobs, and our unemployment rate is down to four per cent, the equal lowest level in 48 years, and forecast to fall further.

“Regional Australia can trust the Coalition to deliver on an economic plan for the regions because creating opportunities – city and country – is part of our DNA.

“We understand that regional Australia is the lifeblood of our country – it’s home to one in three Australians, accounts for almost a third of our national economy and a similar share of small businesses.

“Our economic plan is backing our regions to grow even more, and create hundreds of thousands of jobs, with more than $21 billion in the budget being invested into developing Australia’s regions.

“This includes job-creating investments including $7.1 billion for our Energy Security Regional Development Plan, $2 billion for our Regional Accelerator Program to drive growth and productivity in regional areas, and $1.3 billion for regional telecommunications.”

“This is on top of the substantial investments already in place to make our regions an even better place to live and work.

“Our regions are the powerhouse of our economy, the source of around two thirds of our export income, and the reason we can pay for so much of our health care, education, roads, rail and more. This is why we must invest in them.”

“Despite fires, floods, a pandemic, a global recession, economic coercion from China and now a war in Europe, there are almost 50,000 fewer unemployed people in regional Australia than when the Coalition came to office.”

“The Regional Accelerator Program will supercharge job creation in the regions by driving economic diversification with the creation of new industries and growth of existing industries in regional centres,” Minister McKenzie said.

“Our record investment in the regions will grow regional economies, unlock the growth potential for our regions and enable people living in our regions to get the job they want.”

“Under the Morrison Government’s economic plan we will boost regional apprentices by providing an additional five per cent wage subsidy in the first year of a regional apprentice over and above that for the rest of the country,” Minister Robert said.

“We will also provide $22.6 million for more than 29,000 additional in-training support places to ensure regional apprentices have the support they need.”