A fish tale and the one who didn’t get away 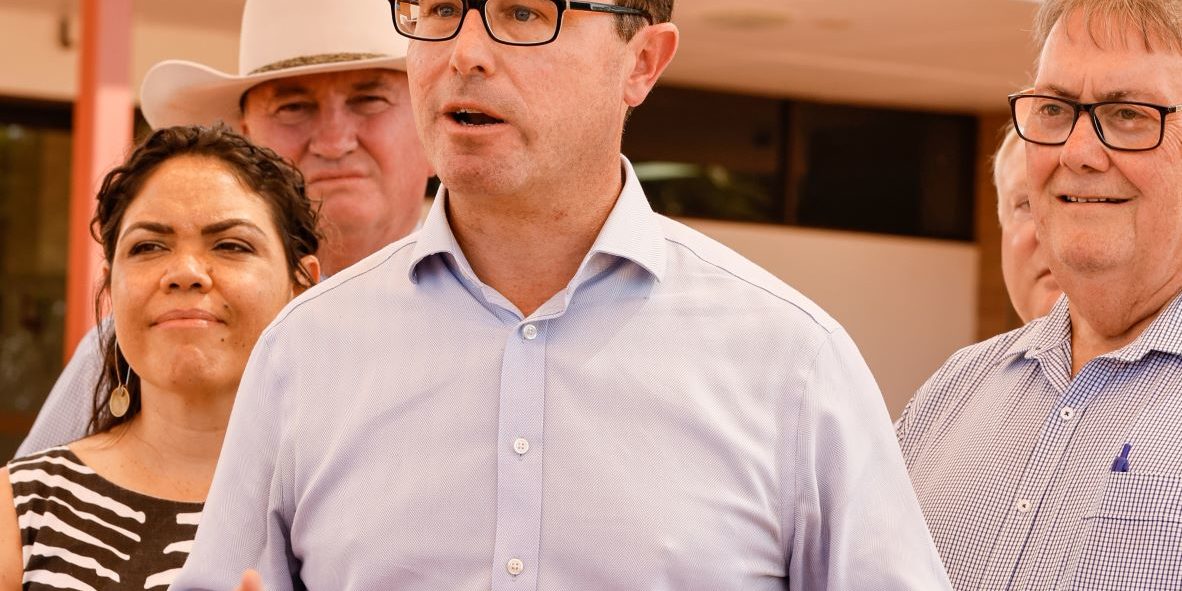 Deputy Leader of the Nationals

A fish tale and the one who didn’t get away

A Singaporean tourist who attempted to bring in 38 live fish hidden in home-made cushions has had their visa cancelled, been refused entry to Australia and received an infringement notice for a serious breach of Australia’s biosecurity laws.

Minister for Agriculture and Northern Australia David Littleproud reminded all travellers not to bring in food or other biosecurity risk items when travelling to Australia.

“Before you bring or mail goods to Australia for your use or the use of family and friends check that it is allowed into Australia via our website.

“The traveller was issued a 12-penalty unit infringement notice ($2,664) and referred to Australian Border Force which cancelled the visa and entry to Australia was refused.

“Previously this fine was only $444 but the Coalition Government increased it 6-fold to $2,664, the maximum under the legislation, to punish those that break our biosecurity laws.

“This is the 16th person to learn the hard way that if you don’t declare, you may receive an infringement notice of up to $2,664 and your visa may be cancelled, barring your entry

To learn the easy way about items that are a biosecurity risk and may not be permitted into Australia, visit Travelling or sending goods to Australia – DAWE

To learn more about why biosecurity is important, check out the Australian biosecurity animation.