The evidence is mounting 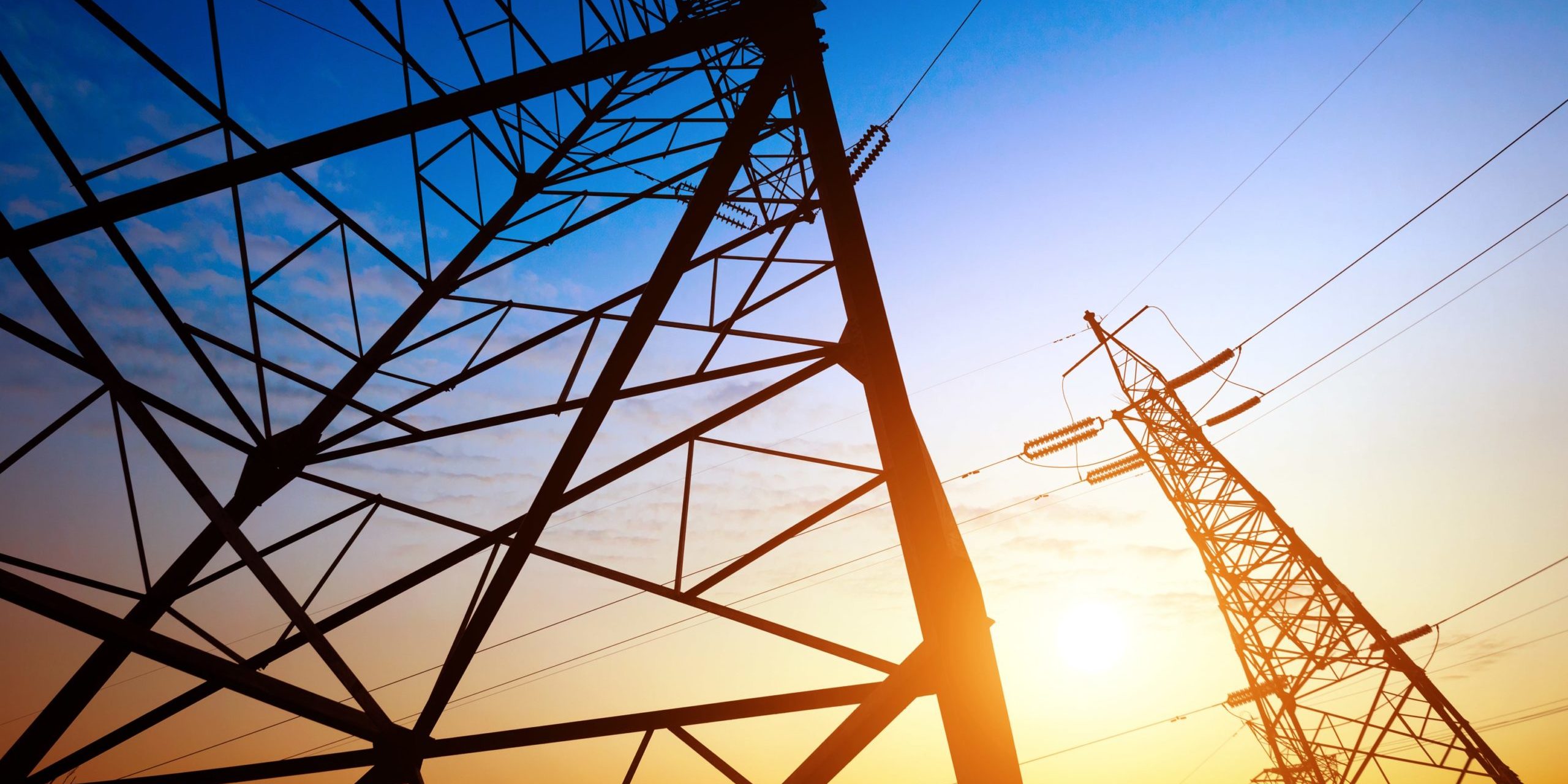 The evidence is mounting

An International Energy Agency (IEA) report released supports the Nationals opinion that nuclear power could be an important part of the mix if the world is going to achieve net zero emissions.

“This is after last week a conflicting report on the cost of emerging nuclear energy to Minister Chris Bowen’s claims that it is the most expensive form of energy.

“I wrote to Prime Minister Albanese in early June, calling for a national energy summit to have an open and evidence-based discussion that would include all power sources.

“The Nationals appreciate other political parties are not as advanced in their support of emerging new nuclear technology, but it is our responsibility as political leaders to create an environment for a mature national conversation about energy options.

“It is disappointing Minister Bowen responded with ridicule at the Nationals suggestion of looking into the possibility of nuclear powered, small modular reactors (SMR) and a national conversation.

“The public expect better of their political leaders.

“We understand this will not happen tomorrow or even in 5 years but we should engage the Australian public now so they can make an informed decision.

“The IEA’s report says SMR could play a significant role to reduce emissions in the 2030s if policy and regulatory reforms and implemented so investment decisions can be made.

“The Nationals believe we should not have all our eggs in one energy basket and but look to all technologies to reduce emissions, give reliable affordable energy to spread the risks.

“The latest evidence from the International Energy Agency that nuclear power can be part of the mix to secure a net zero emissions future is an opportunity to look at all the options and the Nationals are prepared to lead that conversation.”