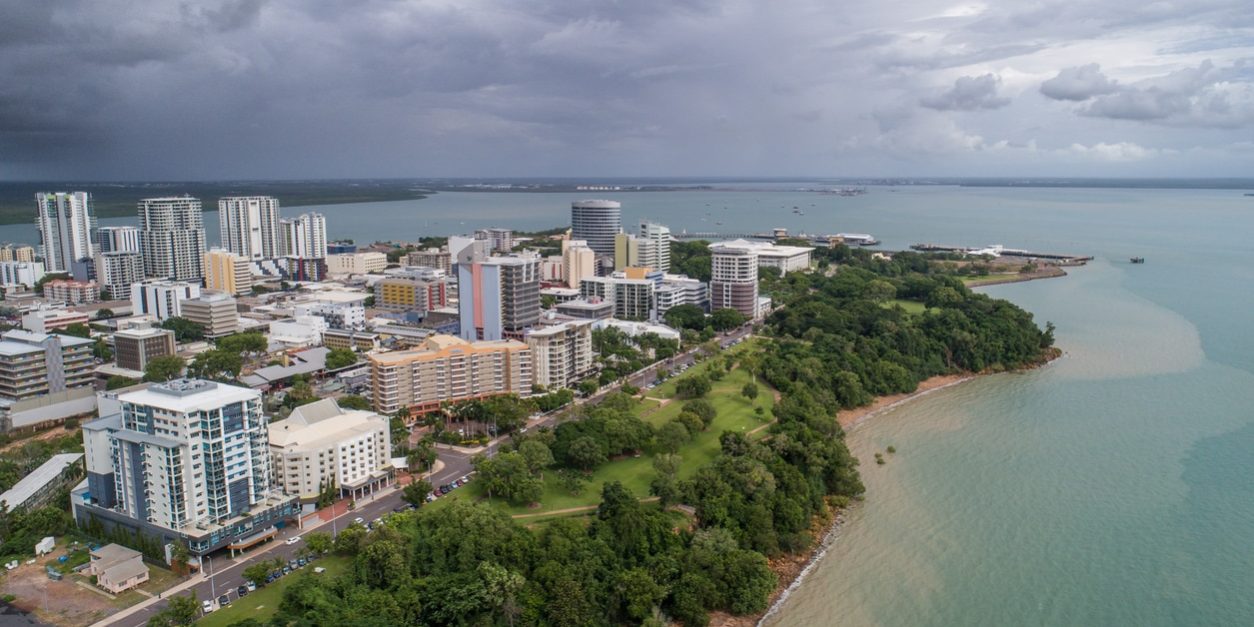 The Federal President of The National Party of Australia Ms Kay Hull AO has today recognised the resignation of the President of the Country Liberal Party Jamie DiBrenni.

Mr DiBrenni has been involved with the CLP for many years and had overseen many significant changes to the organisation as President.

“I am proud to call Jamie a friend and his passion for the Country Liberal Party knows no bounds,” Ms Hull said.

“The CLP grew its representation substantially at the 2019 NT election and has continued to build as we head towards the federal election this year.

“Jamie is passionate Territorian and has worked incredibly hard to lead the CLP during some challenging times.

“The respect I have for Jamie is enormous and while he leaves a large gap at the CLP, I have every confidence that the party will continue to represent the interests of all Territorians.”

Ms Hull welcomed the election of Ms Fiona Darcy as the new CLP President and the continued strong relationship between the two parties.