OUR PLAN TO PROTECT OUR BORDERS TO KEEP AUSTRALIANS SAFE 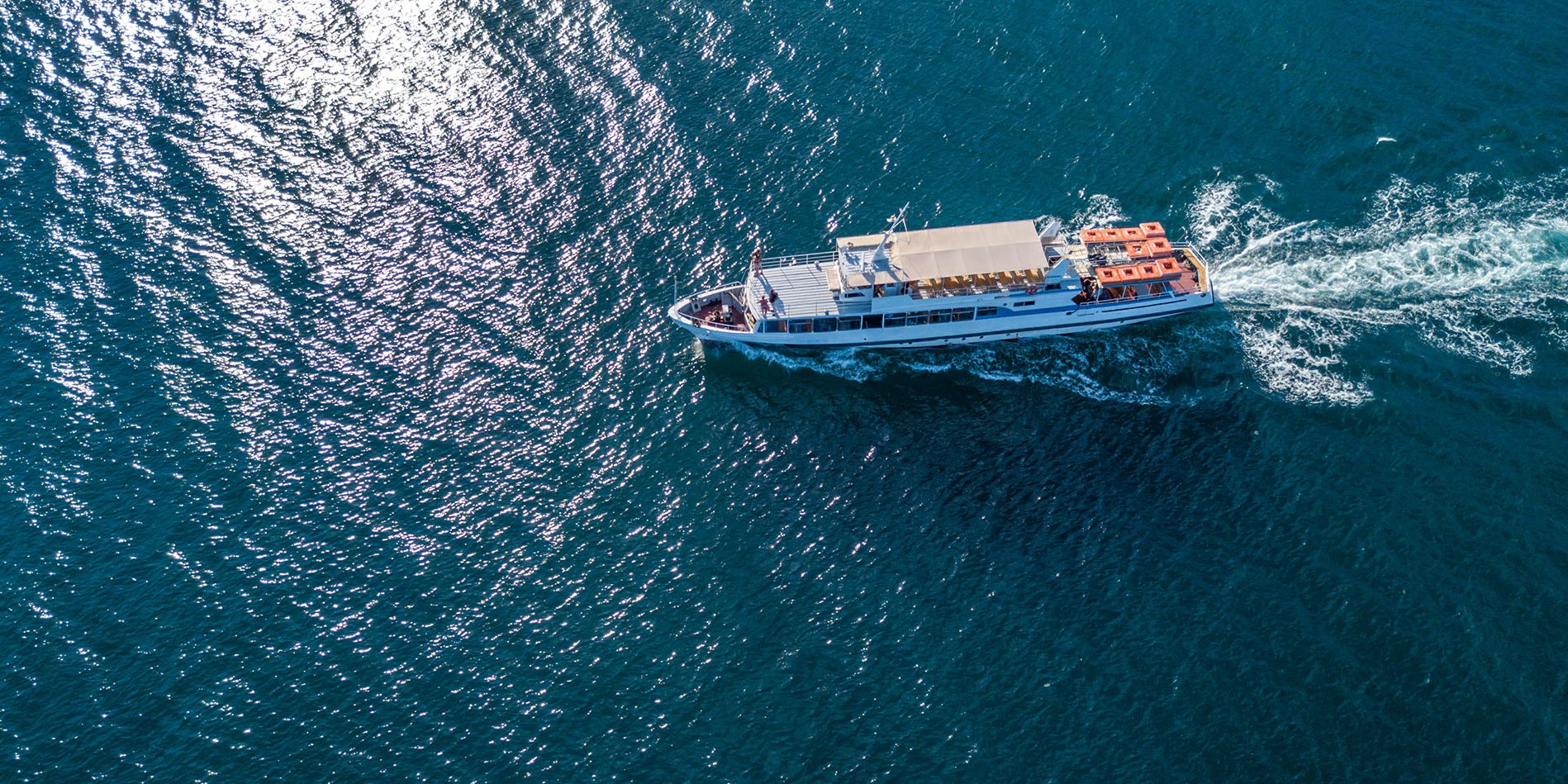 To keep Australians safe and secure, we need to keep our economy strong.

We will not compromise our three proven border protection policies which have stopped the boats: regional processing, turn-backs where it is safe to do so, and temporary protection visas.

By sticking to our plan, the Liberal National Government has ended the deaths at sea, nullified the threat from people smugglers and removed all children from detention.

By contrast, when the last Labor government dismantled our strong and effective policies, chaos erupted.

The human tragedy was immense – at least 1,200 deaths at sea and thousands of children languishing in detention.

When Labor was last in government:

• Their border protection failures have cost taxpayers $16 billion and counting.

Under our strong border protection policies, we have:

• Ended the deaths at sea under Operation Sovereign Borders.

• Removed all children from detention and from Manus and Nauru.

• Successfully resettled or returned more than 1,250 people, including 38 children and their families under the US resettlement arrangement.

By closing detention centres, we returned $638 million to the Budget and reclaimed control of the refugee and humanitarian program from criminal syndicates.

We have increased Australia’s humanitarian intake to 18,750 in 2018-19, and welcomed to Australia an additional 12,000 persecuted minority refugees from the conflict in Syria and Iraq.

We have strengthened border security through the establishment of the Australian Border Force (ABF) Counter Terrorism Units and enhanced aviation security.

And by investing in better intelligence and technologies, such as Smartgates, we are making it easier for legitimate travellers and traders – and harder for criminal and security threats.

Our policies have restored public confidence in the integrity of our borders.

However, the threat from people smugglers and other criminals can never be dismissed.

• Sustaining the three vital pillars of secure borders: regional processing, boat turn-backs where it is safe to do so and temporary protection visas.

• Investing in intelligence capability and technology to facilitate legitimate trade and travellers and deter the illicit, including drugs and firearms.

• Continuing to ensure that dangerous foreign criminals who commit serious crimes will have their visa cancelled and be kicked out of Australia.

• Strengthening the character test for foreign criminals even further to enable visa cancellations where a non-citizen has been convicted of a broader range of violent and sexual offences, even where the sentence is less than 12 months.

• Changing the law to ensure terrorist fighters are prevented from returning to our shores until public safety can be assured.