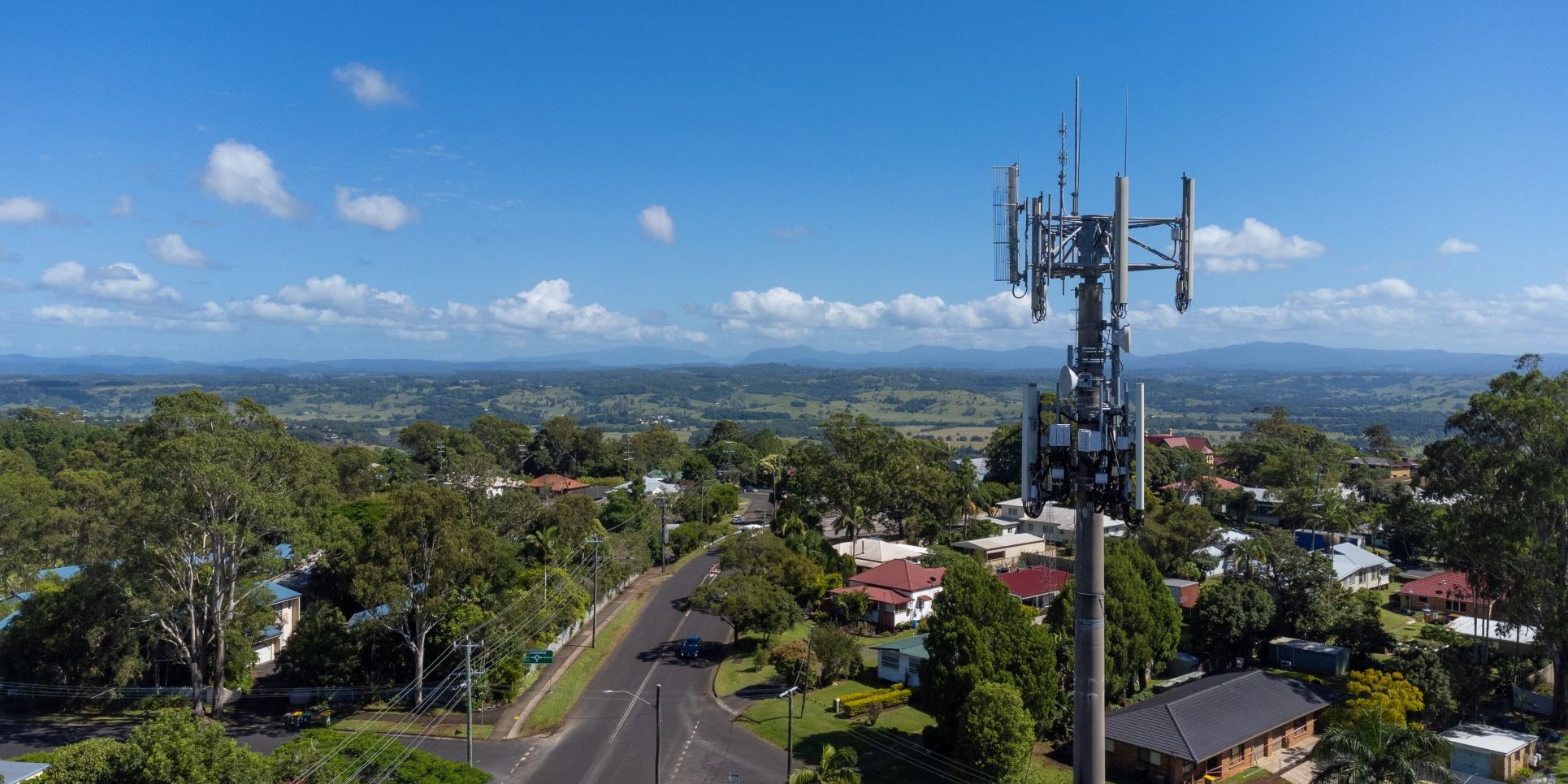 Residents across regional and remote New South Wales will soon be better connected following successful applications for funding mobile and broadband upgrades under Round 2 of the Regional Connectivity Program.

Almost $9 million in Coalition Government funding will be invested across several areas, including to deploy 16 new mobile sites and upgrade fixed wireless networks in the Southern Highlands.

The Coalition Government funded more than 130 projects in regional Australia in round one of the program and these Round 2 projects will build upon the government’s past investments.

“These Round 2 projects will build upon the government’s past investment in the Mobile Blackspot Program, which has funded 315 Mobile Black Spot Program projects in NSW to date,” Minister McKenzie said.

“I’m very pleased that residents and businesses across New South Wales will soon be able to enjoy the benefits and opportunities that this project will bring in terms of digital connectivity.

“Digital connectivity is an essential part of how we work, learn, stay safe and remain in contact with loved ones. The Coalition will continue to invest in this critical infrastructure as part of our plan for a strong economy and stronger future.

“Our government has continued to take a collaborative approach with the telecommunications industry and regional and remote communities to make sure that the funded projects are tailored to the needs of each region and are supported by the community. This approach has resulted in an opportunity to create real change in the regions.

“By contrast, Labor has not funded a single mobile tower in regional Australia, in fact they recently announced that an Albanese-led government will cut $155 million from the budget for regional communications making it harder for rural Australians to access healthcare and education virtually.”

This project will deliver two new Telstra Macro mobile sites and one new Telstra Small Cell mobile site to provide new and improved handheld coverage along sections of Burrendong Way as well as dedicated coverage for Mullion Creek, with deployment efficiencies obtained from the use of shared backhaul.

The project will deploy two new Telstra macro mobile sites in Termeil and Cullendulla providing improved coverage to sections of the Princes Highway between Ulladulla and Batemans Bay.

The project will upgrade the Ace Internet Services fixed wireless network in the Bullio area of the Southern Highlands, maximising the existing network and ensuring greater reliability and capacity.

The project will upgrade the Ace Internet Services fixed wireless network and its corresponding backhaul along Tuggalong Road in the Canyonleigh area of the Southern Highlands, maximising the existing network and ensuring greater reliability and capacity.

The project will deploy a new Telstra macro mobile site, providing improved coverage to the town of Mt Tomah and along a nearby section of the Bells Line Road.

The project will build new Pivotel 4G and mmWave Fixed Wireless Access services to the north-west of Dubbo, providing coverage to the regional towns of Rawsonville, Dickygundi, Minore and Terramungamine.

We have funded 315 new base stations in New South Wales under the Mobile Black Spot Program to date, with 248 of these projects already completed.

In New South Wales 147 base stations have received funding under the Mobile Network Hardening Program (MNHP) to receive at least 12 hours back-up power, 142 of which are operational, with a further 118 projects committed under Stage 2.

There are 208 locations across New South Wales that received funding, 68 of which are currently operational.

Only the Coalition will continue to deliver for New South Wales as part of our plan to build a strong economy and a stronger future.

More information about the Regional Connectivity Program is available at: http://www.infrastructure.gov.au/rcp