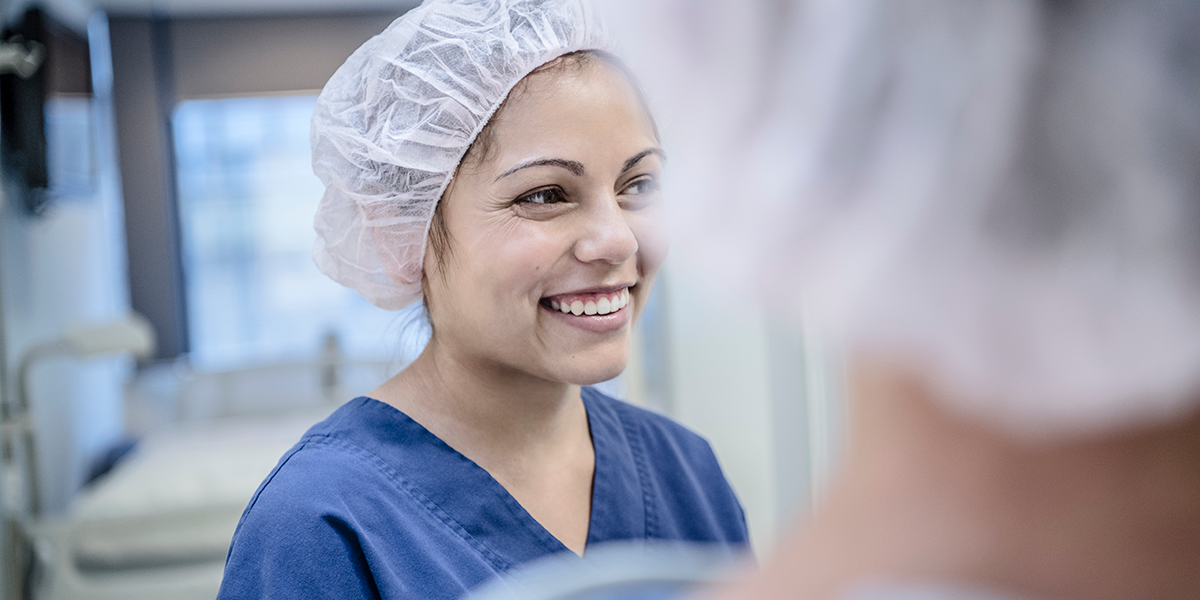 A re-elected Morrison Joyce Government will establish a new Regional Training Hub in the Bathurst region, which will support students intending to practice rurally to complete as much of their training in the regions.

The Bathurst-based hub will not only support the Bathurst area, but also allow Western Sydney University to support medical students in the WSU-Charles Sturt University Joint Program in Medicine, based in Orange, under the Murray Darling Medical Schools Network.

Providing Western Sydney University with hub funding will ensure their medical students and graduates have the same level of support as other universities to continue their medical training and practice in the regions.

Federal Regional Health Minister, Dr David Gillespie announced the new hub as part of a $3.9 million commitment to fund three new hubs across Australia to strengthen the pipeline of regional and rural doctors.

“These hubs will create and navigate a rural pathway for young doctors and will improve the retention of medical graduates across rural and regional Australia,” Dr Gillespie, a former regional doctor, said.

“The hubs do this through a range of approaches including supporting current supervisors of clinical training, assisting health services in obtaining accreditation for new training positions, and supporting local medical practitioners to become clinical supervisors.

Federal Member for Calare, Andrew Gee, welcomed the commitment which will complement the suite of regional and rural training initiatives funded by the Australian Government.

“We know that when students undertake training in a regional or rural area, like Orange or Bathurst, it means they are more likely to choose to live and work in the bush once they are fully qualified.

“I fought for years to make the WSU-CSU Medical School in Orange a reality. It’s where 74 students are now studying medicine in the bush, with the goal of practicing in the bush, since the school opened last year.

“That’s why I’m thrilled the Federal Government is supporting the continued growth of the school and the wider country health workforce by establishing a Regional Training Hub in Bathurst.

“We want to grow our local pool of talented health professionals, and this Regional Training Hub will do that by providing support, advice, training and opportunities for medical students, graduates, doctors and supervisors keen to practise medicine in regional Australia.

“Few things are more important to regional communities than quality healthcare. It’s vital to our future.

“Thanks to the Australian Government, more Central West students are getting the opportunity to study medicine in their own backyard, and will hopefully choose to embark on a successful career locally where their skills and training are needed the most.”

There are currently 26 hubs in regional Australia operating through the Rural Health Multidisciplinary Training (RHMT) program, growing to 29 under a re-elected Coalition Government.

Dr Gillespie said today’s announcement builds on a recent commitment from the Coalition Government that will deliver a more than $1 billion injection, including $146 million of new investment, to improve rural health and bring more doctors to regional Australia.

The commitment from the Coalition Government includes:

This commitment builds our $550 million investment in the Stronger Rural Health Strategy announced in the 2018–19 budget and the approximately $300 million of additional investments in the recent 2022-23 Budget, including:

Only the Coalition has a plan to continue delivering a strong economy and a stronger future for regional Australia.