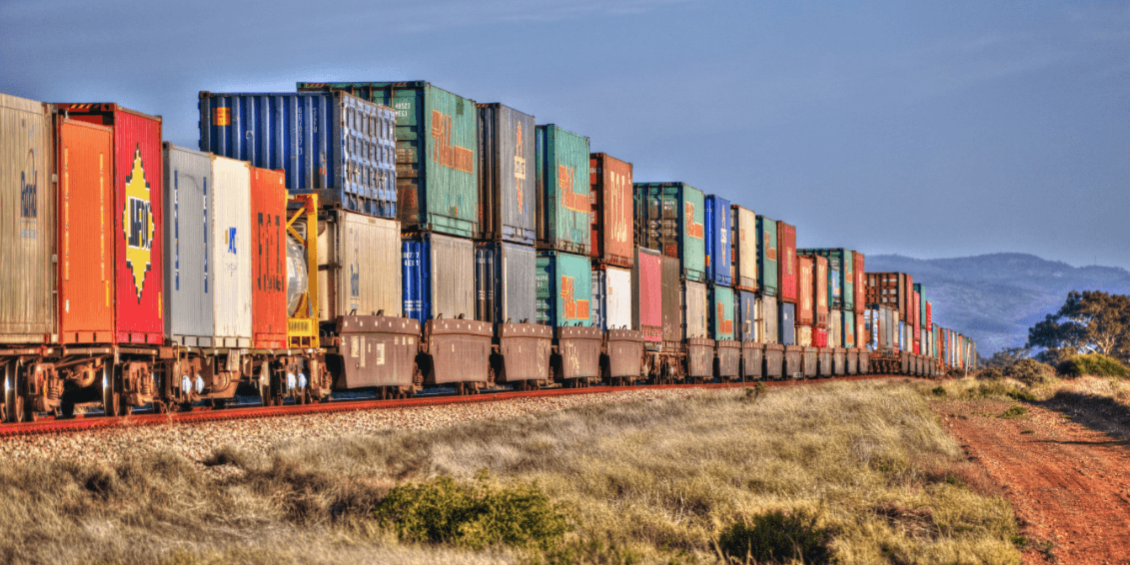 The Morrison-Joyce Government is investing $440 million in new logistics hubs across the Northern Territory to unlock the region’s vast resources, strengthen supply chains and boost exports.

Building better and stronger logistics connections will help the Territory realise its full potential as a resources powerhouse and facilitate greater export activity.

Our investment in new hubs at Tennant Creek, Alice Springs and Katherine will ensure valuable commodities such as gas and critical minerals reach ports and international markets faster, generating more export income and making our nation wealthier and stronger.

These facilities will create new jobs across the Territory and drive the economic development of communities from Alice Springs to Darwin. The Government’s investments include:

“To make Australia as strong as possible as quickly as possible, we must continue to produce and sell products that create wealth,” the Deputy Prime Minister said.

“Through our investment in infrastructure in the Northern Territory, we are creating the mechanism by which businesses can make money from the products they produce.

“Whether its $1.5 billion to build port infrastructure at Middle Arm, or $440 million for logistics hubs, we are delivering the projects that will support the growth of industries that make our nation grow.

“Only by having stronger and more efficient freight connections can the gold, zinc, bauxite and gas from the Northern Territory continue to generate the income that underpins our standard of living.”

This includes $2.6 billion for infrastructure projects across the Northern Territory, including:

Under the Energy Security and Regional Development Plan, the Government will develop key regions across Australia, including the Northern Territory, the Pilbara, North and Central Queensland and the Hunter, transforming them into next generation export hubs.

Turbocharging these regional economies will enable people to get the job they want and to pursue their dreams.

$20 million to grow innovative AgriPark precinct at Wagga Wagga
18 May, 2022

8.3 million to upgrade facilities at Yipirinya School in Alice Springs
17 May, 2022
$10 million to develop Katherine Aquatic Centre
16 May, 2022
Recent Posts
Go to Top