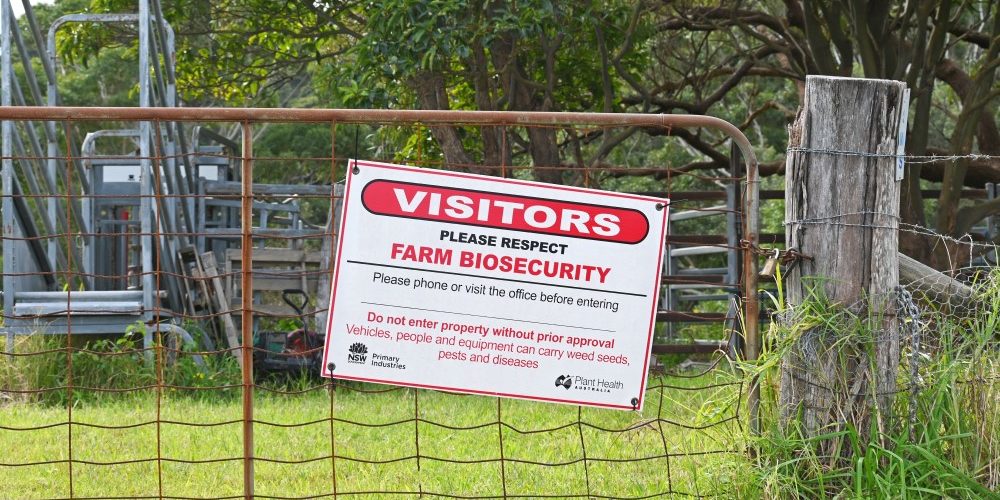 The late announcement of a ban on importing meat products for personal use from all countries with foot-and-mouth disease (FMD) shows the Federal Government continues to be indecisive in dealing with the FMD crisis in Indonesia.

Leader of The Nationals and Shadow Minister for Agriculture David Littleproud said this was a step forward in protecting our biosecurity but The Nationals had been calling for a simple ban on returning passengers from Indonesia carrying food products since 22 July.

“The Minister has once again been late to make a decision and shown that he does not properly understand the need for speed due to the nature of the threat,” said Mr Littleproud.

“The Nationals made this call following a briefing by the Department and because the risk profile changed once FMD arrived in Bali due to the sheer number of returning passengers to Australia.

“We were dismissed, the Minister then admitted the Department was considering such a ban and now we have a ban coming in. Who is making the decisions in this Government?”

Mr Littleproud said it was taking the Minister an average of six weeks to make a decision and it was clear the Minister’s three-pronged approach is being made up as he goes along.

“This is another example of history repeating itself,” said Mr Littleproud.

“The Minister said foot mats at our airports were absolute crap only to then introduce them weeks later.

“He said 1 million vaccines were being sent to Indonesia but they somehow took almost seven weeks to get there.

“The Minister clearly does not have a proper understanding of the implications of these risks and is not prepared to show leadership, make bold decisions or act quickly.

“We are still calling for the introduction of 3D X-ray technology to assist with luggage screening, for the Government to bring forward $20 million in funding for traceability grants and that they establish a National Livestock Genebank.”