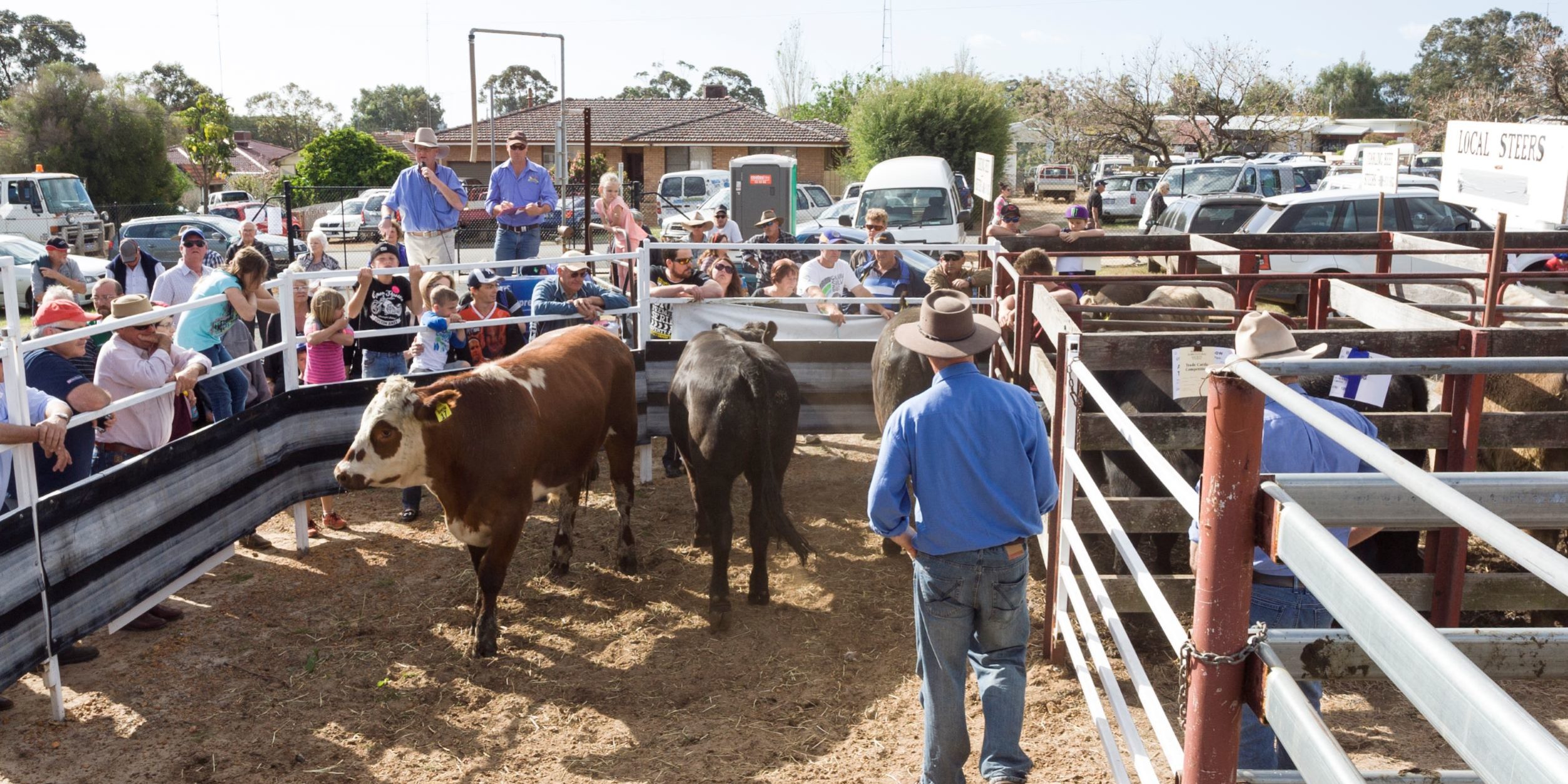 Following a briefing from the Department of Agriculture, Mr Littleproud said Labor’s new protocols to respond to the threat of FMD failed to go far enough to protect against a disease that could cost the nation almost as much as JobKeeper.

“The Government has conceded that their proposal to increase the number of sniffer dogs at airports with incoming Indonesian flights cannot actually directly detect FMD if attached on boots,” Mr Littleproud said.

“There also remains a number of passengers who falsely declare or don’t declare all of their movements, while in Indonesia.

“The only way to effectively mitigate this vulnerability is to introduce disinfectant foot baths at airports.

Mr Littleproud said the Government also needed to expedite the $20 million in Traceability Grants the Liberal and Nationals Government secured in the 2022 Budget providing on farm assistance to farmers for measures like ear tags and a genetics gene bank.

“There has been a reluctance to introduce NLIS style ear tags for sheep and goats due to the costs but this money if matched by states and producers will give us a better chance to isolate an outbreak, while the gene bank would rebuild a herd quicker and cheaper,” Mr Littleproud said.

“The money is in the Budget and ready to roll out now. The Labor Government is putting at major risk our nation’s biosecurity and Australian farmers by waiting until the October Budget to confirm if the program will be honoured or cut by Labor.”

“Australia’s expertise is now more important than ever in Indonesia and the new minister should have had a conversation about increasing our support to contain FMD’s spread,” Mr Littleproud said.