KEEPING AUSTRALIANS SAFE ON OUR ROADS 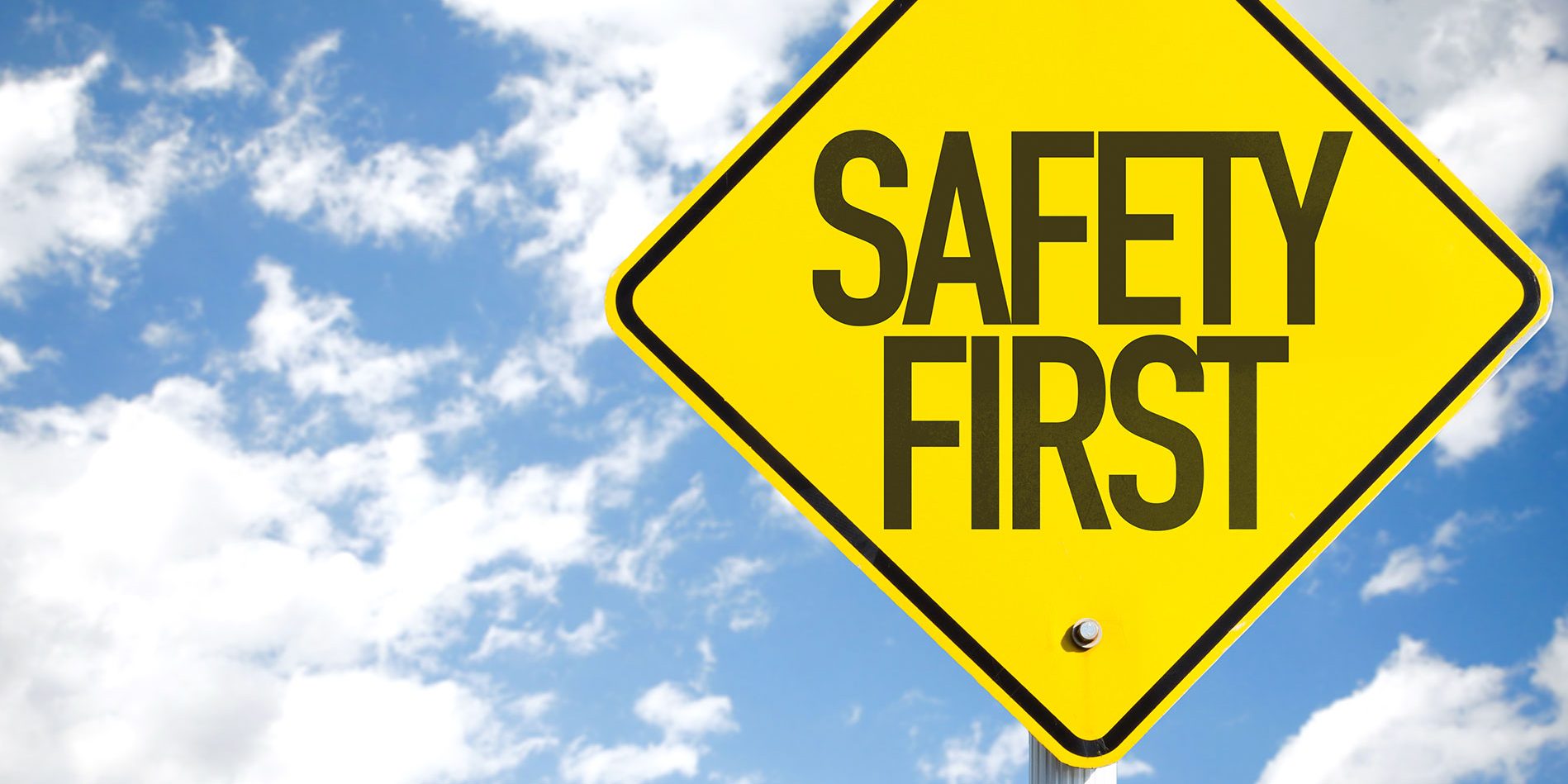 The Liberal and Nationals Government has a plan to help make Australians safer on our roads. Our plan to deliver a strong economy is ensuring we can guarantee the essential services Australians rely on with increased funding for schools, hospitals, medicines and roads.

Our record $100 billion investment in transport infrastructure will reduce congestion, keep our roads safe, connect people to jobs and get our produce to market. As part of our commitment to road safety, the Morrison McCormack Government is making record investments in Australia’s road network, including:

o an additional $1.1 billion for the Roads to Recovery Program

o an additional $550 million for the Black Spot Program

o an additional $275 million for the Bridges Renewal Program.

The quality of our roads has a big impact on safety. So too do risky driving behaviours such as speeding, driving under the influence, driver fatigue and, increasingly, driver distraction such as mobile phone use.

To help with safer driving options and to combat driver fatigue, a re-elected Morrison McCormack Government will:

o $1.2 million over four years to support the Driver Reviver program to improve awareness of sites and for engagement of volunteers.

o $1 million over four years to partner with industry to develop and promote programs to better educate caravan, campervan and motorhome drivers on safety awareness.