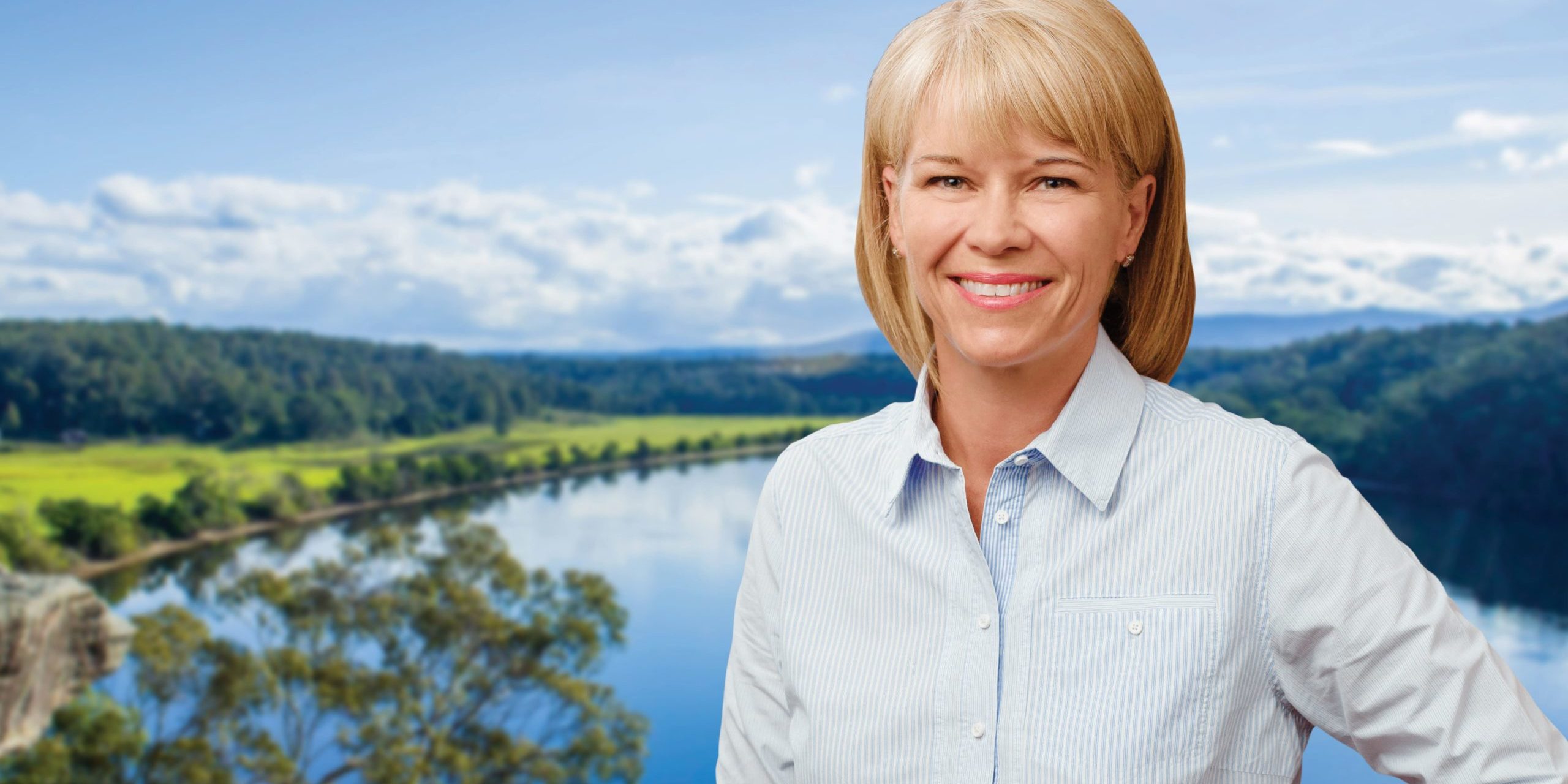 An infectious passion for her community and two decades’ experience will be drawn upon as former NSW Government Minister Katrina Hodgkinson launched her campaign as The Nationals’ candidate for Gilmore.

Joining Katrina in Moruya today, Deputy Prime Minister and Nationals’ Leader Michael McCormack said he is delighted Katrina will contest the seat of Gilmore for The Nationals.

“Having worked with Katrina for a decade – as local MPs, as Ministers and now in her role as Federal Vice President of The Nationals – I am excited to work with her again,” Mr McCormack said.

“Katrina brings a wealth of experience, an ability to get things done and great energy to representing country people.

“She has a reputation as an achiever for the communities she has represented over the past two decades. I know she will always put her community first and that’s exactly the passion and experience I know she will bring to the people of Gilmore.”

Katrina brings more than 20 years’ experience, including four years as a Minister in the NSW Government, two years as a Parliamentary Secretary, as well as eight years as a Shadow Minister, in addition to time as an adviser in the Howard Government.

“For more than a decade, I owned and operated tourism retail businesses specialising in Australian natural fibres and fine arts in southern regional NSW,” Katrina said.

“Having run my own small business, I am passionate about delivering tax cuts and extra help for small businesses to grow, invest and create more local jobs.

“I am also proud to have helped deliver Government jobs to parts of the Gilmore electorate through decentralisation as a NSW Minister, as well as improving regional services for farmers through the establishment of Local Land Services.”

Katrina’s priorities for Gilmore include ensuring the proper upgrade of the Princes Highway, mental health support, infrastructure improvements for public facilities, reducing unemployment, ensuring the NDIS is a success for the local area and supporting our defence personnel and those in need.

“I have fought for country families for 20 years and got things done, and I am excited to put those skills to use making sure Gilmore’s families, farmers and small businesses have the champion they need in Canberra,” Katrina said.

“Gilmore is a vibrant and beautiful part of the world, and I am excited to get to work locally.

“From country and coastal towns to the Cabinet table, I will always put local people first – including crossing the floor for my community. That will be my continued focus throughout the communities of Gilmore.”

Katrina is a former Minister for Primary Industries, Minister for Small Business, Assistant Minister for Tourism and Major Events in the NSW Government, is married to Jack and has two children. She lives the local region.