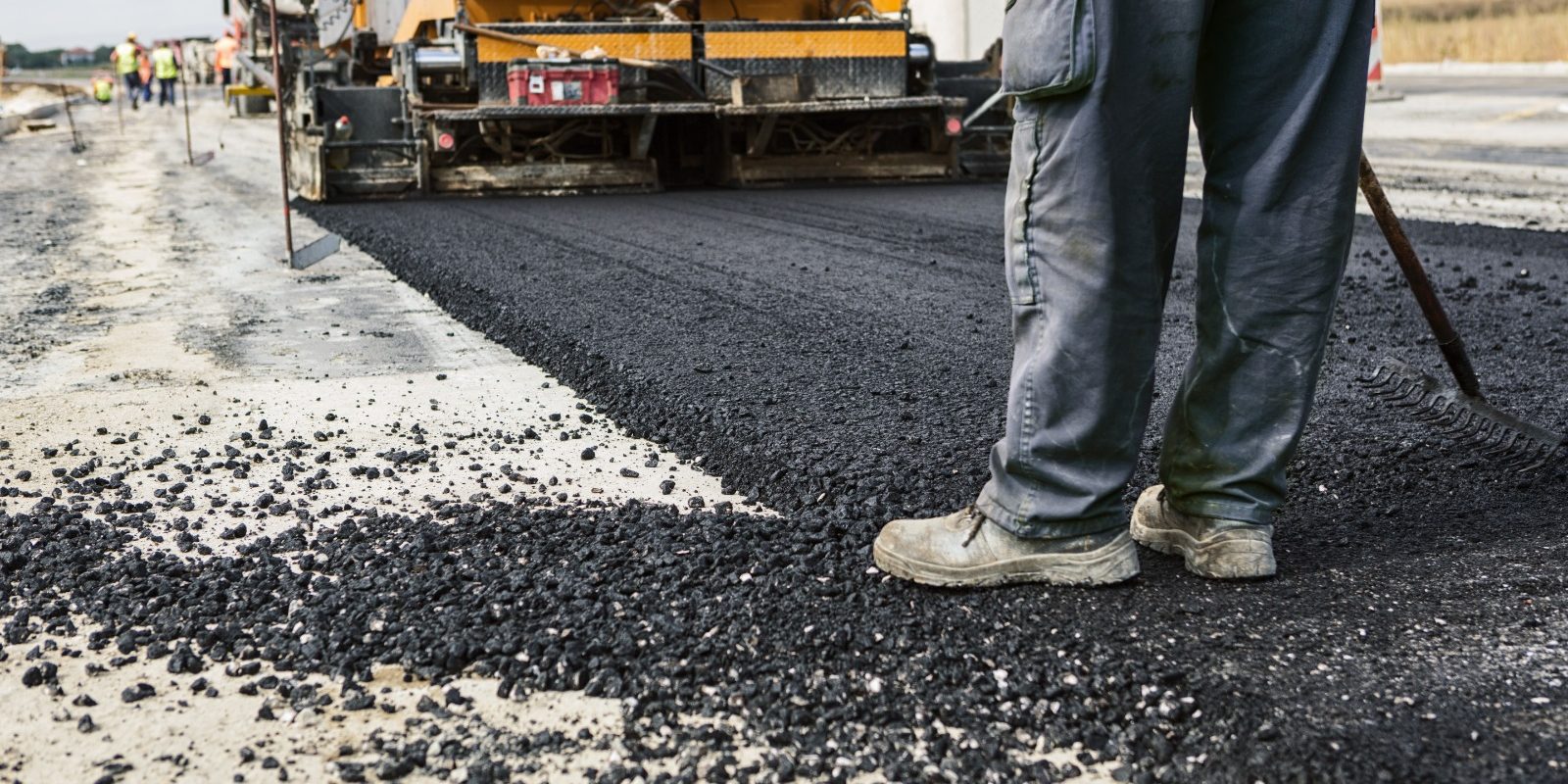 A $56 million funding commitment from the Liberal and Nationals Government will see the important Mandalong Road upgraded to open up more freight activity and make it faster and safer for people travelling for work or pleasure.

Two roundabouts will be replaced with traffic lights on Mandalong Road and traffic will be significantly improved with a duplication of a stretch of road.

Creating two lanes in each direction between the Pacific Motorway and Freemans Drive will improve travel times and journey reliability for vehicles.

Deputy Prime Minister Barnaby Joyce said the road upgrade was part of the $7.1 billion Energy Security and Regional Development plan announced in the 2022-23 Budget to develop key regions across Australia and transform them into next generation export hubs.

“This upgrade forms part of the Coalition’s $750 million investment into the Hunter region to expand into new export industries while continuing to support traditional industries, strengthen the local economy and grow the Hunter’s position as a leading exporter to the world.

“Only the Liberals and Nationals can be trusted to build a strong economy and a stronger future, while a weak Labor leader wouldn’t be able to stand up to the Greens.”

Nationals candidate for Hunter, James Thomson said the Liberal and Nationals want a strong economy where all regional Australians can get a job and pursue their dreams.

“I am committed to making roads safer and improving the quality of life for families on the western side of Lake Macquarie,” said Mr Thomson.

“Mandalong road upgrades will ease congestion, reduce commuting times and unlock over $1 billion worth of investment into Morisset and surrounding areas.

“The Labor Party have taken this area for granted for far too long.”

The Government’s $750 million investment into the Hunter under the $7.1 billion Energy Security and Regional Development Plan announced in the 2022-23 Budget also includes:

Funding for the Mandalong Road upgrade is subject to a business case demonstrating value for money and public benefit.