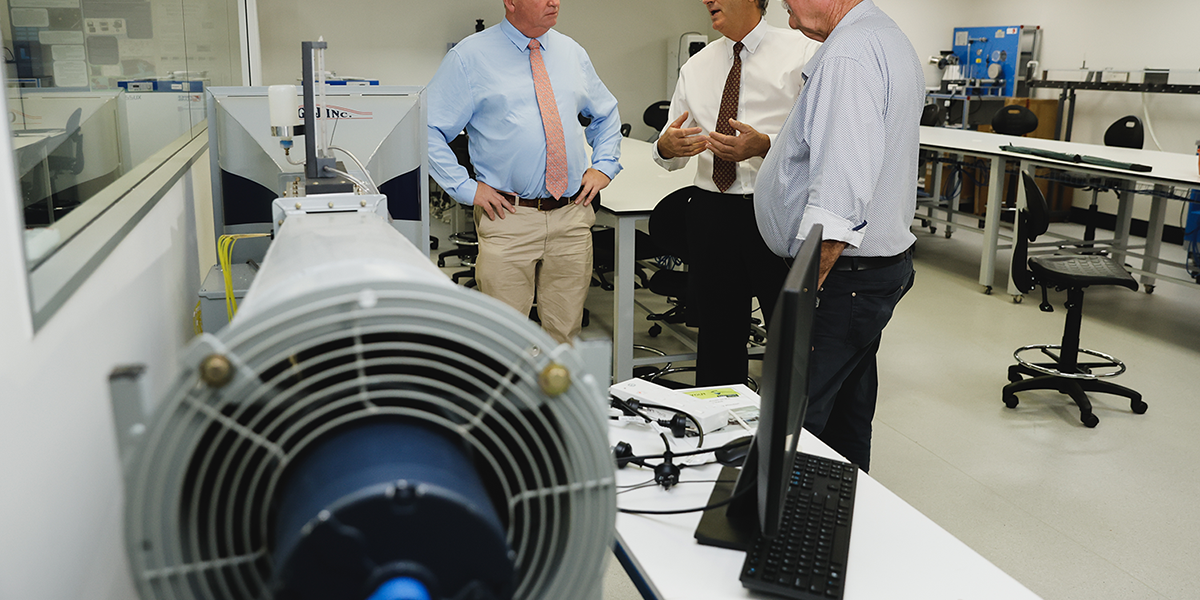 A re-elected Coalition Government will invest $50 million to construct a new campus in Cairns to turbocharge the region and meet growing student demand.

“The Coalition Government is committed to supporting regional Australia and this campus will provide more local people with opportunities to further their education and bring those skills to the Far North, creating more opportunities in the region,” the Deputy Prime Minister said.

“Not only will the project attract more students and visitors to the region, it will create more than 330 jobs during construction, boosting the economy right now through more jobs and investment.”

Minister for Regional Education Bridget McKenzie said the new campus will turbocharge the region and inject more than $500 million into the Cairns and Far North economy over the next 10 years.

“The new Cairns CBD campus will be capable of accommodating double the number of students, to more than 4,000 by 2030, both from the local region and right across Australia,” Minister McKenzie said.

“CQUniversity will be able to offer 23 new undergraduate and postgraduate courses as a result of this expansion – addressing the workforce and skill needs of Far North Queensland now and well into the future.

“The Coalition Government continues to build on its more than $120 billion investment in regional Australia – the engine-room of our nation’s economy – to ensure a sustainable, prosperous and secure future for people living in the regions.

“By contrast, Labor has no plan or vision for regional centres like Cairns. Labor Leader Anthony Albanese can barely bring himself to mention the word ‘region.”

Federal Member for Leichhardt Warren Entsch welcomed the announcement and said the project was at the top of his list to secure for Cairns.

“I have worked hard to deliver this initiative. Not only will it allow CQUniversity to grow and attract more students, it will create local jobs – during construction and for the future,” Mr Entsch said.

Vice Chancellor of CQUniversity Professor Nick Klomp also welcomed the announcement and said from day one we have seen incredibly strong business and community support for this project, which people rightly see as an enabler of future economic growth for Cairns.

“Not only will the new CQUniversity Cairns campus development create more than 300 short-term construction jobs, it will employ more than 300 people once complete and will continue to produce skilled local graduates for years to come,” Professor Klomp said.

“It will also generate more than $500 million in economic activity for the region over its first decade of operation, the positive ripple effects of which will be felt across Far North Queensland.

“I warmly thank the Coalition for their commitment to fund the new CQUniversity Cairns campus development, and I look forward to seeing the expanded campus open its doors.”

The $2 billion Regional Accelerator Program is part of an unprecedented $21 billion investment in our regions and infrastructure across the nation unveiled through the 2022-23 Federal Budget to make our nation wealthier and stronger, create tens of thousands of regional jobs and drive our economic growth.

Only the Coalition Government will continue to deliver a better future for Queensland, and this is part of our plan to build a strong economy and a stronger future.

More information on the 2022-23 Budget can be found at www.budget.gov.au.