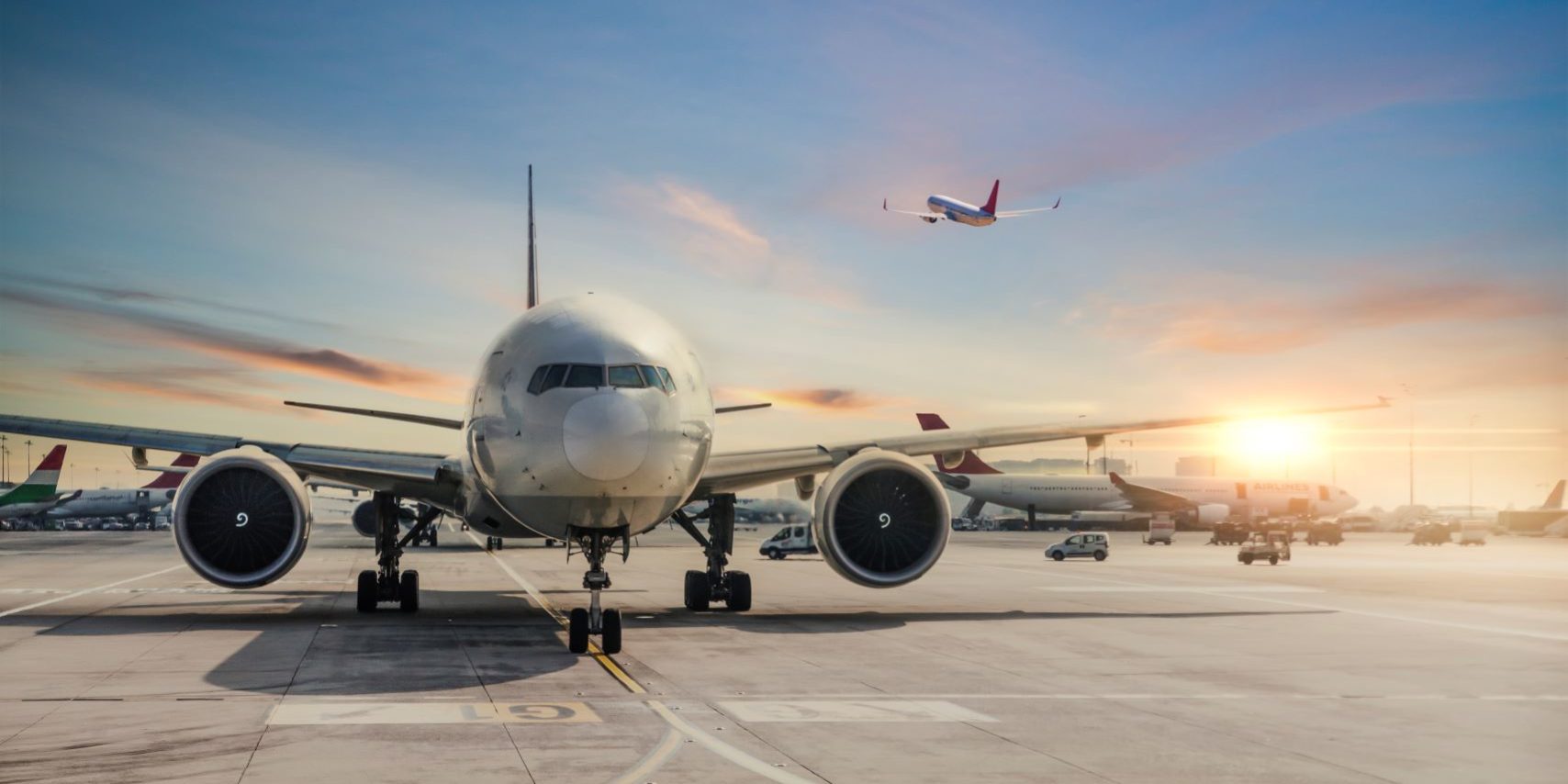 The Coalition Government has committed $10 million toward creating a new manufacturing industry at Darwin Airport.

Upgrades to the airport will support the research, development, manufacturing, training and simulation for an upgrade to the Albatross amphibian aircraft.

“Establishing a long term industry in aircraft development and manufacturing will directly employ over 300 skilled workers and create around 700 jobs in the extended supply chain,” he said.

“This is part of the Government’s $2.6 billion commitment to the Northern Territory to help the region take advantage of its huge economic potential by building the infrastructure that industries need to be able to grow.”

“Our $10 million commitment today will help establish an advanced manufacturing centre in the Northern Territory to build upgraded amphibious aircraft for global export and establish an ongoing industry.

“Only the Liberal and Nationals Government has a long term plan for our regions with a fully costed Budget.

“A Labor-Greens alliance would put these investments at risk.”

“This is a significant investment by the Coalition Government in local jobs and economic development in the Top End, and I thank the Deputy Prime Minister for this commitment,” Ms Macfarlane said.

“This commitment will deliver our young people skilled, long-term jobs and the opportunities that will flow on from this investment will boost economic confidence in Darwin, making our local economy stronger,” Mrs MacFarlane said.