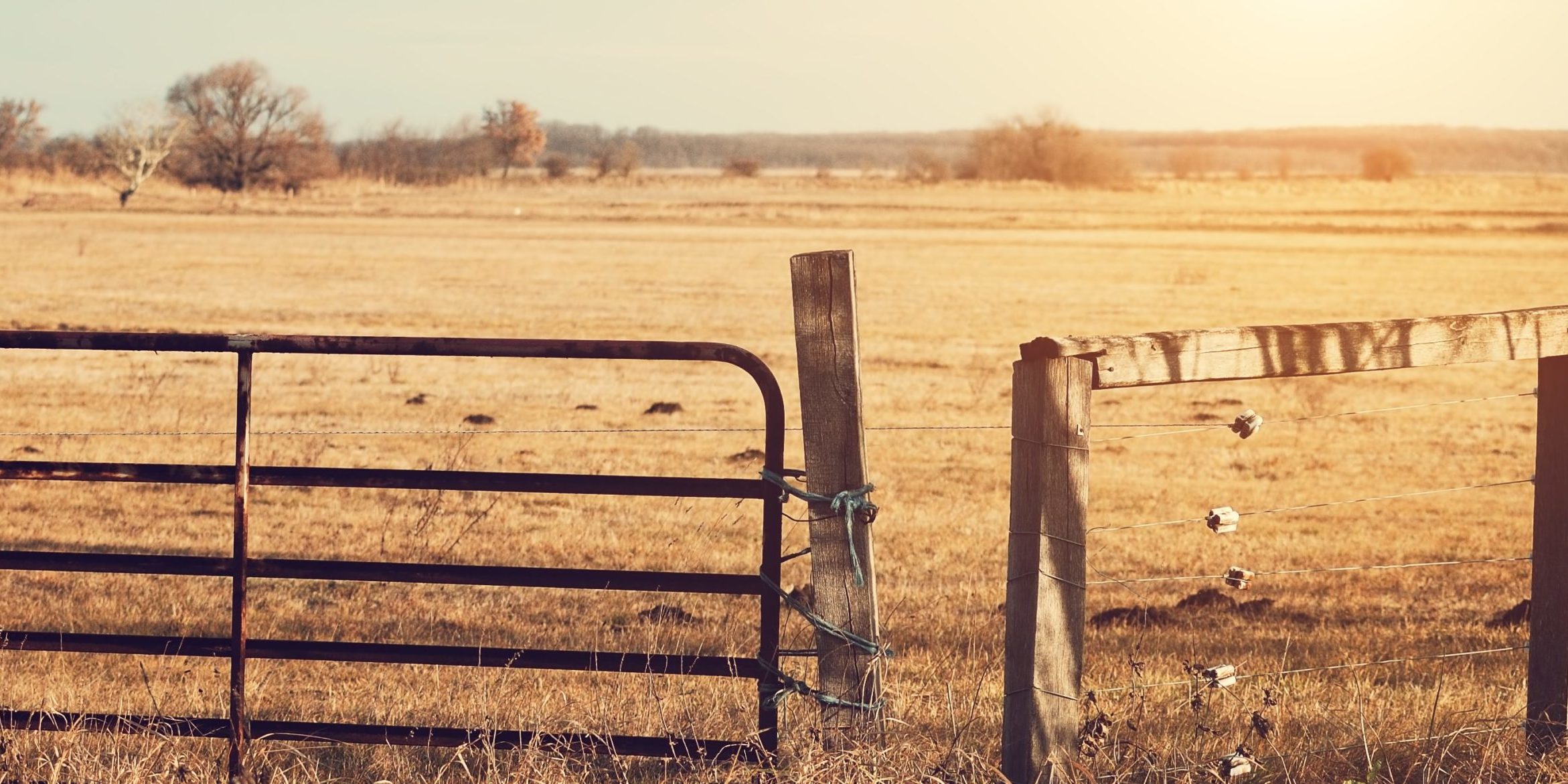 The Liberal and Nationals’ Government is committed to building the Rookwood Weir in Central Queensland, and has put $176.1 million on the table to work with the Queensland Government to get it done.

Deputy Prime Minister and Nationals’ Leader Michael McCormack said Rookwood Weir is a key component of the Federal Government’s vision to develop northern Australia and has the potential to make a significant and long-term contribution to the economy of Central Queensland.

“Rookwood Weir is expected to lead to the creation of up to 2,100 jobs and expand irrigated agricultural production in the Lower Fitzroy by up to $1 billion per year,” Mr McCormack said.

“This is part of our vision for the north – with jobs, opportunities and water security at its centre – and it’s a vision we are determined to deliver.

Mr McCormack said much has changed since the business case was developed and provided to Infrastructure Australia in March 2018.

“The Federal and Queensland Governments are working together on potential arrangements to share ownership and operation of the weir, including options for an equity based joint venture company that would see our Governments coming together to build and operate the weir,” Mr McCormack said.

“I am pleased the State Labor Government has also reiterated today its commitment to working with us to get this vital project delivered.”

The business case provided to Infrastructure Australia did not include these new delivery arrangements, which may have a significant effect on the costs and benefits of the weir. In addition, the Queensland Labor Government has also today reaffirmed its commitment to the weir, as does the Federal Government.

“This project will deliver the jobs and water security that will secure Central Queensland’s future,” Ms Landry said.

“Rookwood Weir will create more than 200 jobs during construction and deliver more than 2,100 jobs long term, by transforming and growing our agriculture sector.”

“The longer we wait to get this project going, the more expensive it will cost. We need to get the shovels in the ground now to secure our region’s economic future.”

“Central Queenslanders have waited long enough. Rookwood Weir is vital not just to our agriculture sector, but to those living in Gladstone and Biloela too,” Mr O’Dowd said.

“This project delivers certainty to our whole region, allowing water to be transferred not just through Rockhampton, but to Gladstone through Awoonga Dam and the Callide Valley as well.”

Minister for Resources and Northern Australia, Matt Canavan said the Central Queensland LNP team will never give up fighting for water infrastructure.

“Rookwood Weir is an economic game changer for our region – a ribbon of water through dusty plains that will fuel a billion-dollar boom in farming output across Central Queensland,” Minister Canavan said.

“The only way to harvest the vast water resources of our region and pump it back into our economy is to get out there and build the infrastructure.”

“The people of Central Queensland have waited 15 years to get this project going. It’s time to bring out the bulldozers and get moving.”