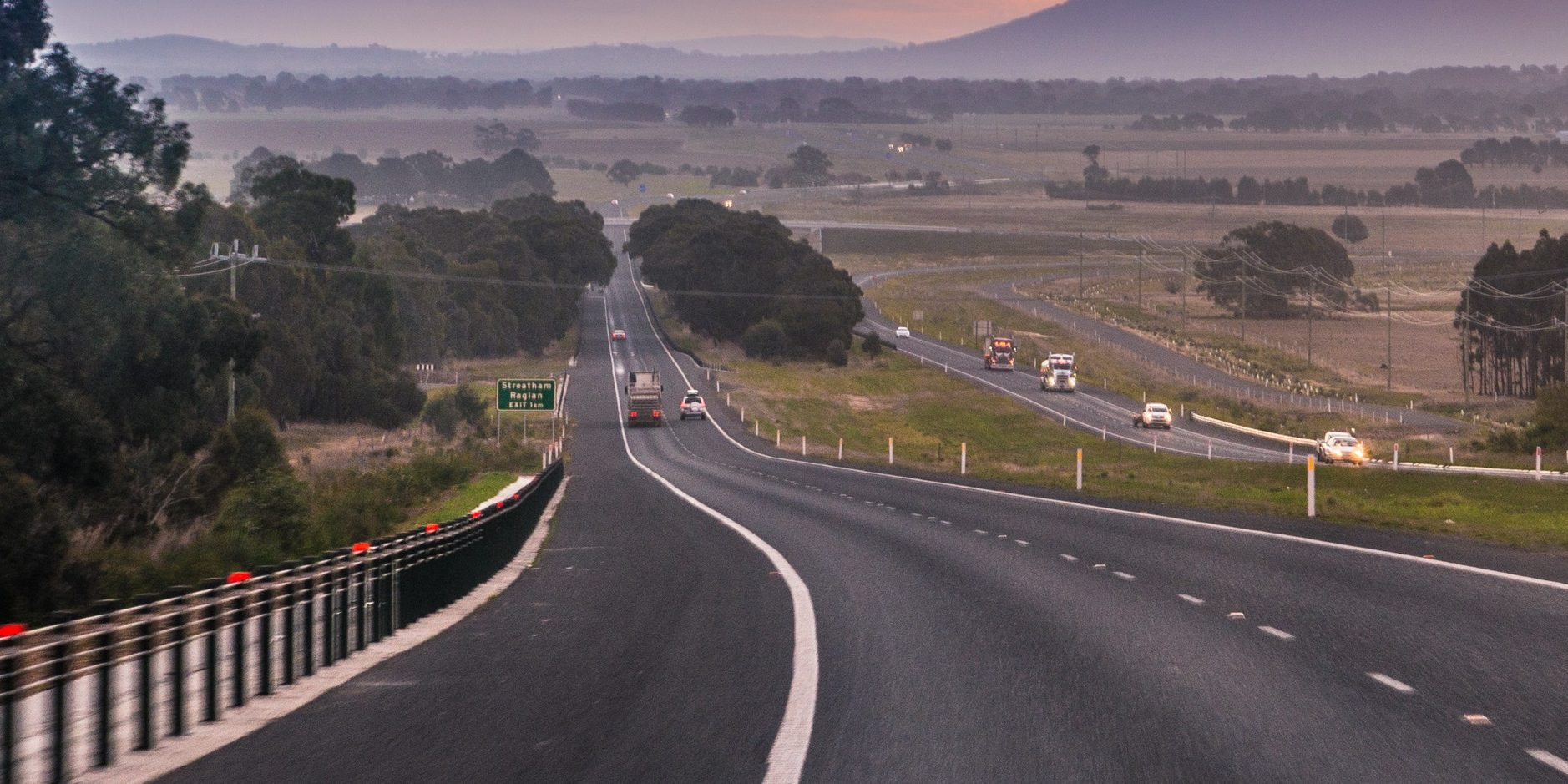 The Australian Government has committed $268.8 million to build the Muswellbrook bypass on the New England Highway, which will create hundreds of jobs and slash travel times for freight operators.

Construction on the project is expected to commence in early 2023 and be completed by late 2027.

Once complete, it will provide a major boost for freight travelling through the region, facilitating the smooth and efficient flow of valuable commodities to our ports.

The project is expected to support 720 direct and 1,090 indirect jobs, and will create opportunities for local businesses and suppliers, delivering a significant economic boost to the Hunter region.

Commonwealth funding for the bypass is part of the new Energy Security and Regional Development Plan, which will see the Government invest $750 million in the Hunter to transform the region into a next generation export hub.

The New South Wales Government will contribute $67.2 million towards the project in an 80:20 funding split.

Deputy Prime Minister and Minister for Infrastructure, Transport and Regional Development Barnaby Joyce said the new bypass will help make the Hunter region as strong as possible, as quickly as possible.

“Our Government is building the infrastructure that will make our nation wealthier and stronger,” the Deputy Prime Minister said.

“The Hunter region is home to some of our most valuable commodities. Building the Muswellbrook bypass will ensure these products continue flowing smoothly and safely to our ports.

“The sooner our valuable commodities are loaded onto boats and sent overseas, the sooner we get paid and the stronger we become. That is why we are investing in this critical transport route.”

NSW Deputy Premier Paul Toole said the Australian Government’s $268.8 million investment in this critical project brings the total joint investment in the New England Highway to more than $1.1 billion, demonstrating the Liberals and Nationals’ commitment to this key corridor.

“We are getting on with the job of transforming journeys right along the New England Highway, having delivered the $137 million Scone bypass ahead of schedule in 2020, and committing $700 million to build the Singleton bypass, on track for construction in 2023,” Mr Toole said.

“The New England Highway is a major freight and commuter route, and these bypasses will remove through traffic, dramatically reduce congestion and return local streets to the community.”

NSW Minister for Regional Transport and Roads Sam Farraway said the bypass would improve the driving experience for all road users.

“Between 11,000 and 20,000 vehicles pass through Muswellbrook each day, about 13 per cent of which are heavy vehicles,” Mr Farraway said.

“We will upgrade the currently predominately two-lane road, improving trip times and safety by avoiding numerous intersections, varying speed limits and nearby buildings with minimal setback from the road.

“The Muswellbrook bypass will lower costs for business and bolster our supply chains by improving travel times for long-haul freight movements thanks to a free-flowing, 100-kilometre-per-hour alternative route.”

“This project is not our only commitment to get transport and freight around the Hunter more efficiently,” Senator Davey said.

“The Australian Government will continue to invest in and deliver the road infrastructure projects that matter to locals, tourists, businesses and freight operators.

“We have committed a total of $48.5 billion for road and rail projects across New South Wales since 2013. This includes 240 road and rail infrastructure projects, with 106 projects already completed.

“Through our record $120 billion, 10-year infrastructure pipeline, the Nationals and Liberals are getting the job done.”

The Review of Environmental Factors and concept design was displayed for community comment in November 2021, with the submission report due to be released in the coming months.