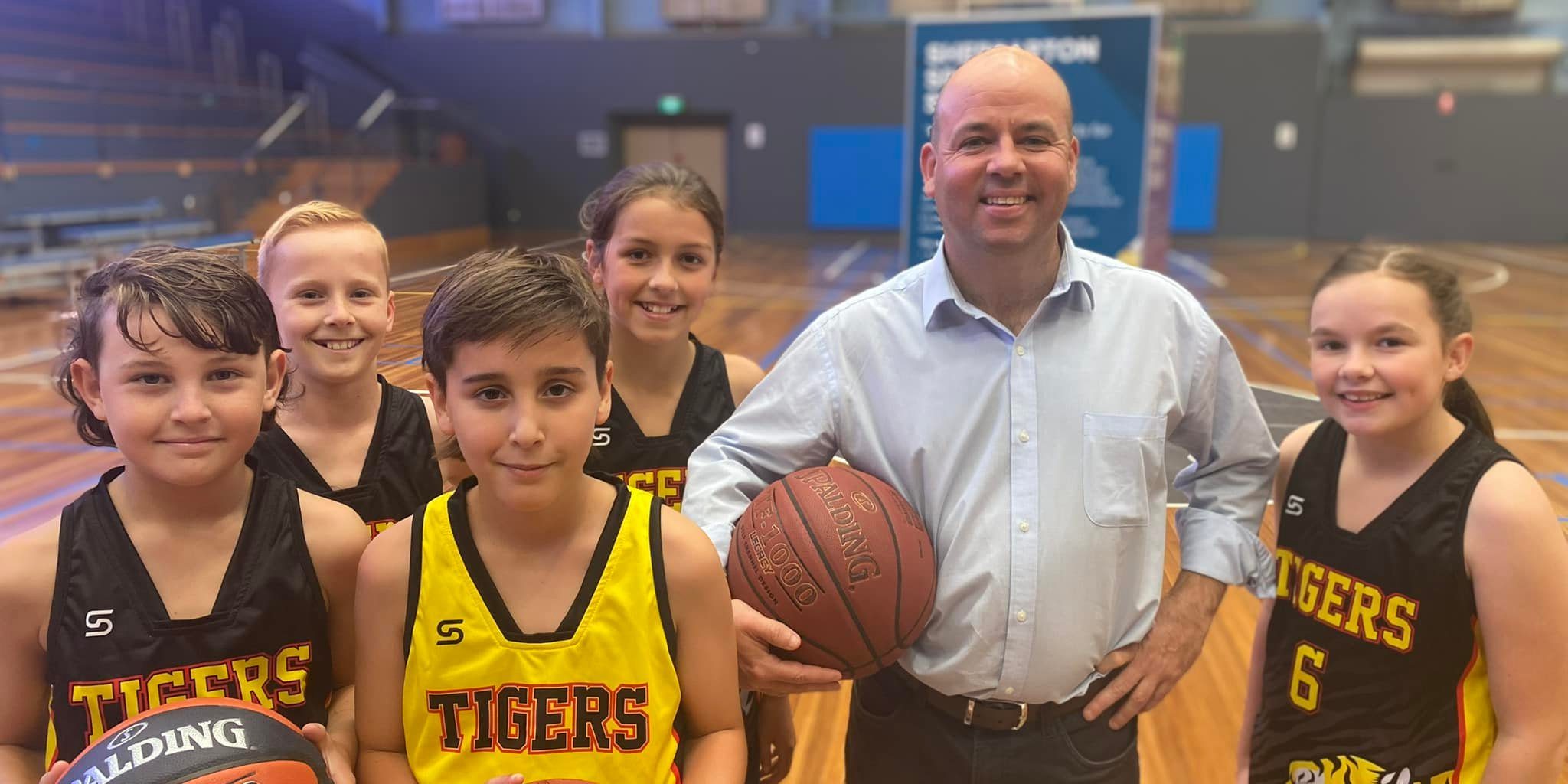 Originally built in 1972, this funding means the centre will be able to meet local demand and effectively compete with other regional cities for significant sporting events such as state and national championships.

With a significant upgrade and expansion of the existing Shepparton Sports Stadium, the new Sports and Events Centre will enable Shepparton to host elite netball and basketball events and sporting competitions.

Minister for Regionalisation, Regional Communications and Regional Education, Bridget McKenzie, said the redevelopment will transform the aging centre into a state-of-the-art modern sports and events facility to service athletes from the wider Goulburn and Murray regions, benefiting a population of around 220,000 people.

“The new Shepparton Sports and Events Centre will create a regionally and nationally significant sporting, entertainment and events centre for a broad community,” Minister McKenzie said.

“Only a Coalition Government will stand up for regional Australia and we believe that all Australians should have access to quality community services, regardless of where they live.

“Upgrading the centre will create around 235 local jobs during construction and generate an additional 24,000 visitors annually, which is part of our government’s plan for a strong economy and stronger future.

“The commitment continues the Coalition Government’s real and practical support for this dynamic region, including contributing to fund community facilities like $15 million towards construction of the new Shepparton Art Museum and $2.5 million towards the new Museum of Vehicle Evolution.”

Minister for Sport, Richard Colbeck, said the Coalition Government’s commitment to support regional sport was more important than ever.

“We understand the power of sport, particularly local competition, and how it can bring a community together,” Minister Colbeck said.

“This has never been more important as we continue to recover from the impact of the pandemic.

“This funding boost for Shepparton Sports and Events Centre will not only reinforce local competition, it will also be key in strengthening the fabric of the community.”

“Once redeveloped, the Shepparton Sports and Events Centre will have the capacity to host elite netball and basketball events and sporting competitions, as well as host concerts and cultural events. This feeds into the visitor economy strategy that Greater Shepparton has so successfully implanted over the past few years. The development of this project should reinvigorate the conversation about Greater Shepparton hosting 2026 Commonwealth Games events after the region was forgotten by the Victorian Government,” Mr Birrell said.

Liberal candidate for Nicholls, Steve Brooks, said the funding commitment will help Shepparton to provide a top-level sporting and events facility that will create hundreds of jobs in its construction stage and bring thousands of visitors to the region.

“The funding commitment will mean the Shepparton community can build upon its sporting and cultural prowess and build another very important facility in an already successful regional precinct,” Mr Brooks said.

Minister McKenzie said because of COVID, regional Australia has never been a more attractive place to live for millions of Australians.

“As the only political party from regional Australia that understands this, we stand ready to meet these challenges. The Coalition is managing these challenges, so that key local infrastructure like this is not left behind,” Minister McKenzie said.

Only the Coalition has a plan to deliver a strong economy and stronger future for Nicholls.