BUDGET 2021 – Securing the future of Veteran welfare and support

You are here:
NewsUncategorized 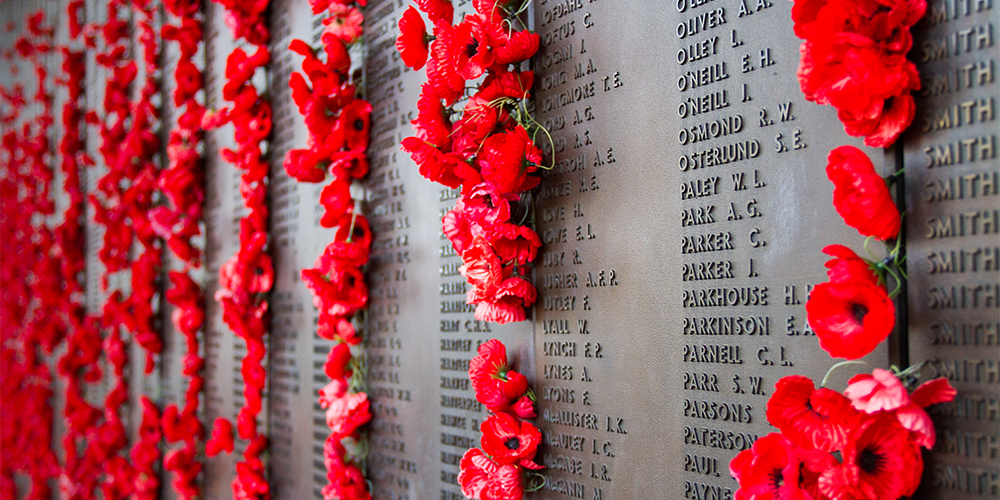 The Liberal and Nationals Government is continuing to invest in a world-class support system for veterans and their families as part of our plan to secure Australia’s future, with a focus on wellbeing, suicide prevention and more funding for critical departmental services to ensure veterans can continue their meaningful contribution to our nation.

Minister for Veterans’ Affairs Darren Chester said Australians valued the ongoing commitment of our veteran community, and the Government was committed to providing support that recognised the significant contribution that veterans and their families make in civilian life.

“The Government invests over $11.5 billion each year to support 325,000 veterans and their families, and the 2021–22 Budget builds on this with an additional $702.6 million with a focus on wellness, support, suicide prevention and ensuring the Department of Veterans’ Affairs (DVA) is appropriately equipped,” Mr Chester said.

“In recent years the Government has invested more than $500 million into the most significant reform of Australia’s veteran support system in decades, which has achieved ongoing success in making it easier for veterans and their families to engage with DVA.

“The 2021–22 Budget includes a further $55.1 million to build on these improvements, making it quicker and easier for veterans and their families to access the support they need.”

As part of the success of changes made to DVA, there has been a doubling of compensation claims received between 2017–18 and 2019–20, with more than 121,000 claims received last financial year, which means more veterans are receiving support earlier.

“As I have spoken to veterans and families around the country, one of their biggest concerns has been claim waiting times and as a Government we are committed to addressing this issue, providing an additional $98.5 million over the next two years,” Mr Chester said.

“This will support the health and wellbeing of veterans and their families as claims are processed more quickly and efficiently. DVA will also receive more than 440 additional staff to bolster capability in the year ahead.”

$62.1 million will be provided to improve long-term data capability, which will for the first time examine all aspects of an Australian Defence Force (ADF) members’ service – from enlistment to transition – and will allow both Defence and DVA to make better policies to support whole-of-life health, wellbeing and safety outcomes for current and former ADF members and their families.

The Australian Government is investing $138.3 million over four years in further funding to support the lifetime wellbeing of veterans and their families, by providing timely access to targeted services and support for their economic, physical and mental wellbeing. This includes:

The Government has also allocated $32.1 million in this Budget to enable the continued recognition of the service and sacrifice of those who have served or continue to serve in the defence of our nation, including their families. This includes:

“The Royal Commission will provide an important opportunity for healing and to rebuild trust, unite our veteran community, and restore hope. Most significantly, it will help us understand veteran suicide more deeply and identify further steps we can all take to prevent suicide in our serving members and veterans,” Mr Chester said.

“Sadly, too many veterans have lost their lives to suicide which has a devastating effect on families, friends and communities. At the same time however, we must continue the work that we’re doing already, work that is already saving lives.”

The Veterans’ Affairs 2021–22 Budget package also addresses several of the Productivity Commission’s recommendations contained in the report, A Better Way to Support Veterans, either in part or in full and builds upon the Government’s interim response. This includes some measures already mentioned to support the lifetime health and wellbeing of our veterans and their families, and their transition to civilian life.  The Government will finalise any outstanding matters from the Productivity Commission report as part of its response to the Royal Commission once it is finalised.

“The Government’s comprehensive support for veterans and their families will help secure Australia’s recovery, recognising the significant contribution they have given to this country and continue to make in their civilian lives,” Mr Chester said.

“As a grateful nation, for what they have done, this we will do.”

More information on all DVA’s 2021–22 Budget measures is available on the DVA website.