BUDGET 2020: The Nationals In Government Deliver for Regional Australia 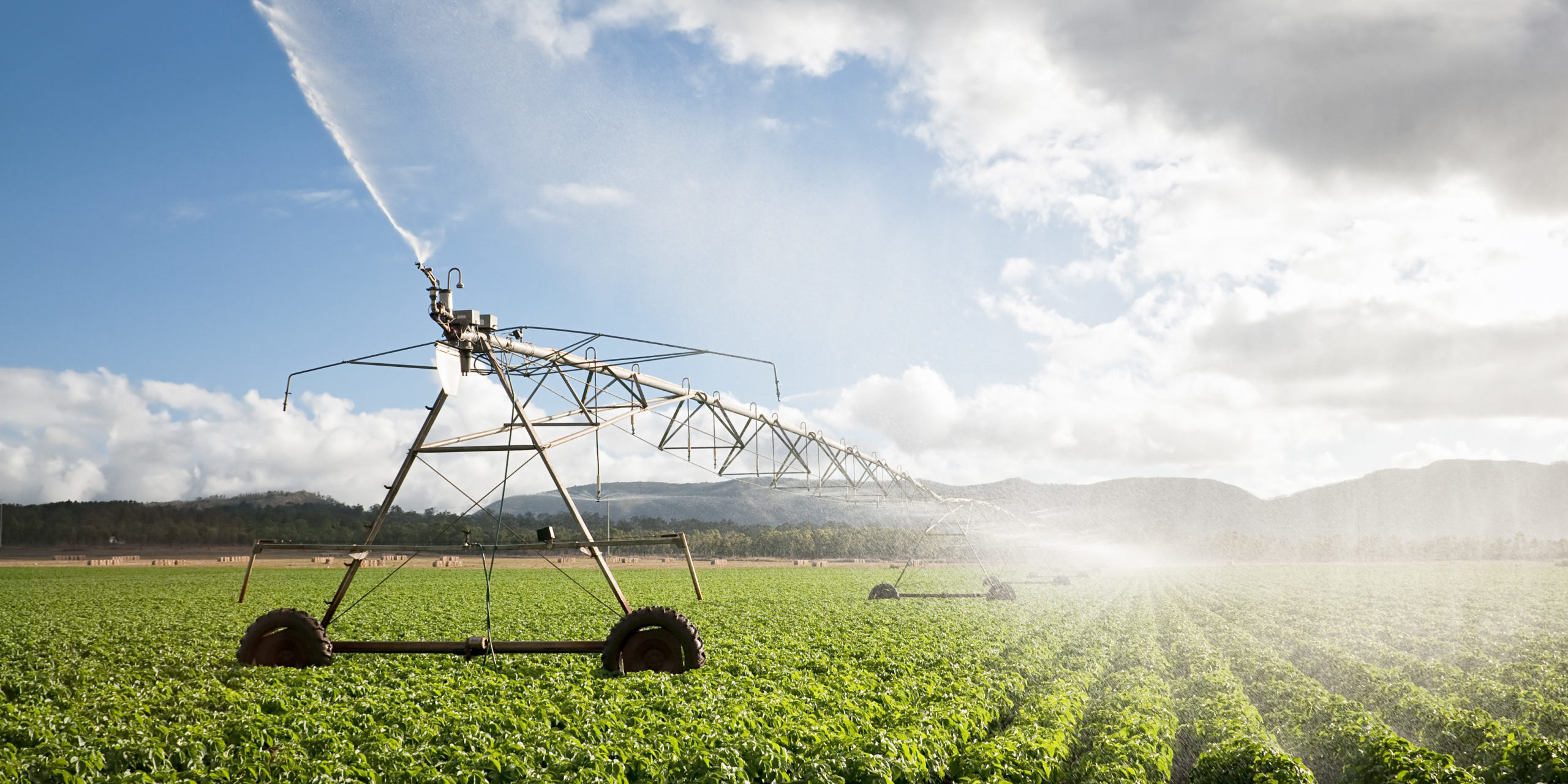 The Nationals in Government will continue supporting job-creating, economy-boosting infrastructure, as part of our Economic Recovery Plan for Australia, rebuilding our economy to secure regional and rural Australia’s future.

The Nationals in Government are delivering a record $110 billion transport infrastructure program and $3.5 billion rolling water infrastructure fund to support local jobs and businesses at a time it is needed most.

Deputy Prime Minister and Federal Leader of The Nationals Michael McCormack said the Budget delivered on our economic plan for a stronger and more resilient Australia, boosting the economy, providing water security for regional and rural Australia, meeting our national freight challenge and getting Australians home sooner and safer.

“The Budget includes new and additional funding in the 2020-21 Budget for projects and initiatives, supporting more than 30,000 direct and indirect jobs over the life of the projects, to get Australia back to work and back in business following the pandemic,” the Deputy Prime Minister said.

Minister for Minister for Agriculture, Drought and Emergency Management David Littleproud said the Government was boosting farm exports, investment in the agricultural workforce and ensuring regional Australia could build resilience to drought, floods and bushfires.

“This is a Budget that makes the necessary investments to set regional and rural Australia up to keep driving the nation’s economic recovery,” Minister Littleproud said.

Minister for Veterans’ Affairs and Defence Personnel Darren Chester said The Nationals in Government were delivering more funding for veterans and our Australian Defence Force.

“We are providing more than $100 million to bolster mental health support for our veterans and their families, whilst providing Defence with more than $42 billion this financial year – that’s what The Nationals in Government are able to deliver,” Minister Chester said.

KEY ACHIEVEMENTS IN PORTFOLIOS HELD BY THE NATIONALS IN GOVERNMENT

The support the Australian Government is providing includes:

Through the Budget, the Australian Government is investing $17.4 million in relocation assistance and $16.3 million to incentivise young Australians to take up farm work by temporarily changing Youth Allowance (student) and ABSTUDY independence eligibility criteria.

The Australian Government is also committed to supporting communities impacted by the 2019 North Queensland floods and the ongoing drought.

The Government is investing $155.6 million over four years to support drought and flood-impacted communities. This includes:

The Government is also investing $60 million for 2019 Monsoon Trough: A strategy for long-term recovery to provide a blueprint for recovery from and resilience against future economic shocks as a result of natural disasters. The investment will fund five locally-led initiatives that support resilience, improve access to reliable and affordable telecommunications and energy services, increase disaster planning and preparedness, encourage economic diversification and support the mental wellbeing of young people.

As part of our gas-fired recovery plan, the 2020-21 Budget includes $28.3 million to develop five Strategic Basin Plans which will unlock and accelerate the development of vast gas reserves, increase domestic supply and lower prices for households and businesses. This will start with plans for the Beetaloo Basin in the Northern Territory and the North Bowen and Galilee Basin in Queensland.

The Budget also includes $124.5 million to fund an expanded Exploring for the Future Program.

The program, operated by Geoscience Australia, will deliver detailed data on potential resources in vast areas that have yet to be fully explored. This funding will help unlock new resources along two major corridors identified as resource-rich in both western and eastern parts of Australia generating new job and economic opportunities.

In addition, the Government is providing $13.7 million over four years to provide quality assured scientific research and information to communities living in gas development regions through the CSIRO’s Gas Industry Social and Environmental Research Alliance.

Reforms to the Northern Australia Infrastructure Facility (NAIF) will ensure the $5 billion facility will have more flexibility to bankroll investment in a wider range of projects across northern Australia, and will speed up investment approvals. This comes on top of July’s announcement of a five-year extension to the NAIF until 30 June 2026.

The Coalition Government is committed to creating jobs across northern Australia to help the region play a stronger role in Australia’s economic recovery.

We are empowering the NAIF to accelerate lending and providing greater flexibility in how it can support projects driving economic and population growth – during the challenging business environment due to COVID-19.

The Morrison-McCormack Government is boosting our support for farmers by providing an additional $50 million to extend the On‑Farm Emergency Water Infrastructure Rebate Scheme.

This scheme has provided real assistance to some of our hardest-hit farmers by helping them install new water infrastructure to make them more drought-resilient and I am pleased we can work with the states to continue helping them.

The Budget also includes funding for measures announced in August in the Murray–Darling Communities Investment Package that will build trust and transparency, as well as improve the health of the rivers and Basin communities.

The package puts communities and jobs at the heart of the Murray–Darling Basin Plan while also delivering for the environment and agriculture.

$23.7 million for increased transition and employment support, including the establishment of a Joint Transition Authority (JTA) to ensure all transition services and supports are working together, and greater civilian employment opportunities for veterans and support for those starting their own business.

$25.9 million to deliver additional assistance for Totally and Permanently Incapacitated (TPI) veterans, including increased support for those that live in rented accommodation.

The Government will provide Defence with $42.7 billion in 2020-21 and $190.2 billion over the Forward Estimates. This includes:

11,000 Australian companies directly benefit from the Defence investments, and when further downstream suppliers are included the benefits flow to approximately 70,000 workers.