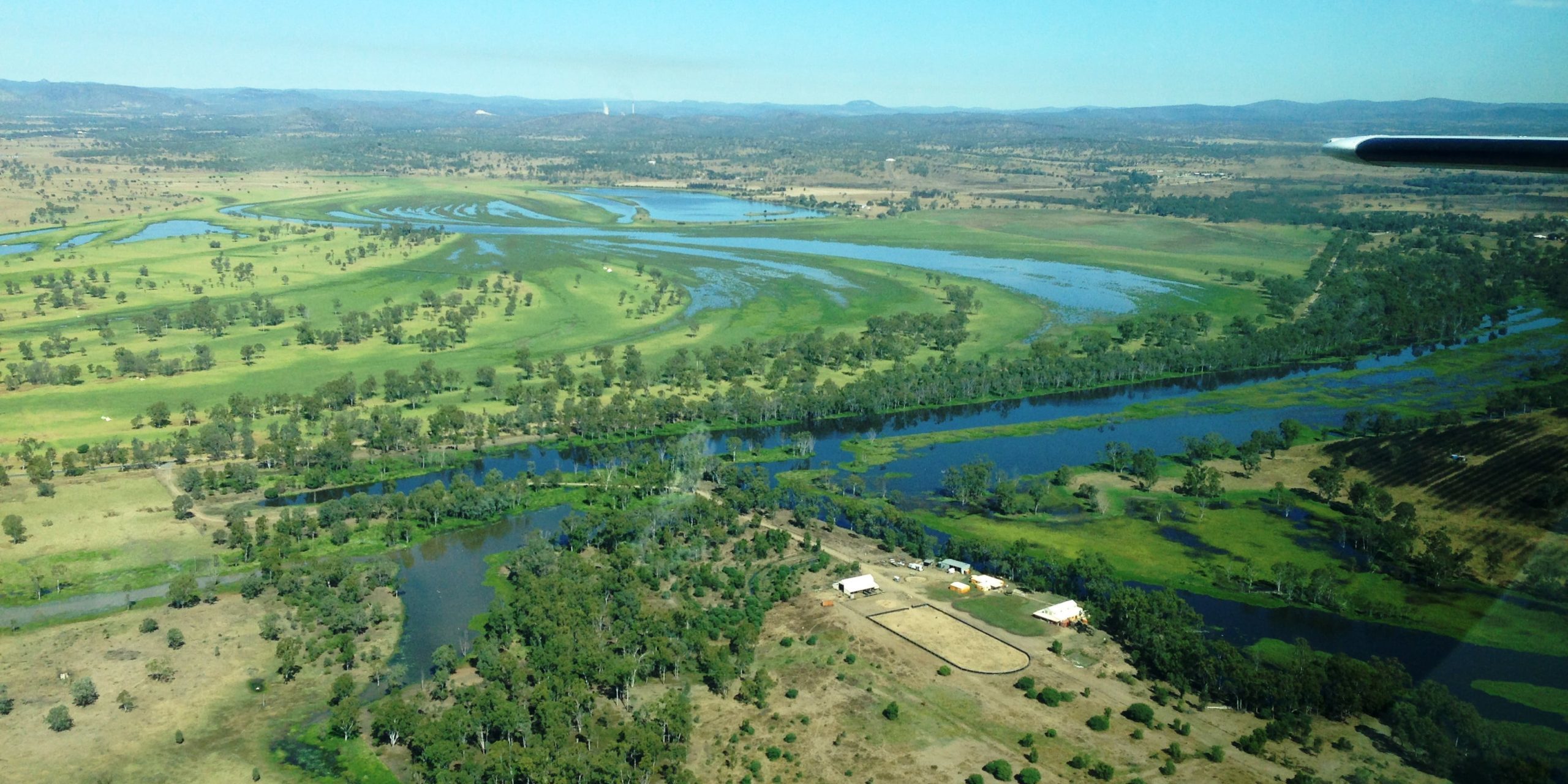 An additional $2 billion will be invested in new water infrastructure projects as part of the Budget, demonstrating the Morrison-McCormack Government’s ongoing commitment to supporting and investing in regional communities through drought, bushfires, floods and COVID-19.

“The Government is planning for the long term through a 10-year rolling program of priority water infrastructure investments,” the Deputy Prime Minister said.

“This is all about increasing water security to build greater resilience in our regions as we create more jobs and see continued growth in our agriculture sector.

“We have already committed to more than 20 water infrastructure projects across Australia, supplying billions of litres of water for productive use each year, but we want to do even more.

“That’s why we have doubled our investment to $325 million for Wyangala Dam and $242 million to the Dungowan Dam project as a part of this additional funding.

“We have also established the National Water Grid Authority, standing up an Advisory Body chaired by Mr Chris Lynch, which is developing a new investment framework and completing five construction projects.”

The Deputy Prime Minister said the Government was working closely with state and territory partners to identify a rolling program of priority water infrastructure projects.

“Even through this difficult year, the agriculture sector grew by $1 billion – with the right investments in water infrastructure, we are supporting its continued growth for the future, as we work toward making it a $100 billion industry by 2030.