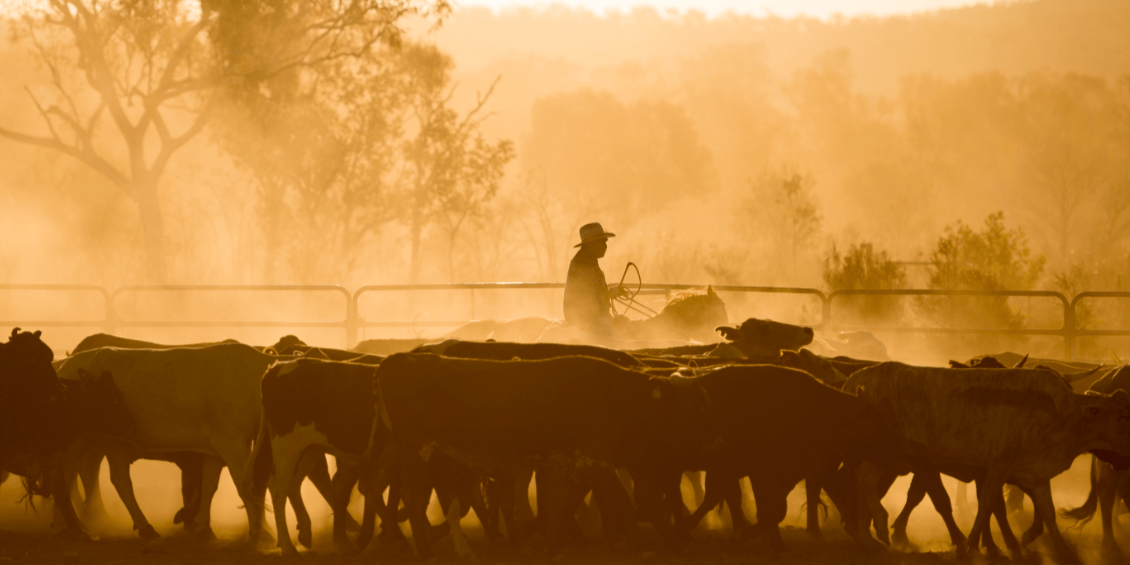 Drought affected communities will soon see relief flowing in the form of $1 million in grants to Local Government areas to help stimulate regional and rural economies.

Nearly one third of eligible councils have started the process since the guidelines were released on 28 September, according to the Minister for Regional Services, Sport, Local Government and Decentralisation Senator Bridget McKenzie who was joined by Prime Minister Scott Morrison in Blayney.

“This is a practical step that gets money flowing into these communities right now and I’m thrilled that it’s been take up so quickly by local councils.

“This funding will be used to construct new buildings, road upgrades, amenities upgrades and water infrastructure projects. It will create jobs.

“Mates stand by each other during tough times, and that’s what this funding is about.

Money will start flowing from the 11th of October, and Minister McKenzie urged all eligible councils to engage with the Department of Infrastructure and get their applications submitted.

“Drought not only impacts our primary producers, it hits our towns and regional economies hard. As farmers tighten their belts, so to do local small businesses as cash flow tightens.

“These grants are specifically targeted at this knock-on effect by enabling Local Governments who can identify projects in their communities that will provide the most bang for their buck in helping stimulate and support their local economy.

“147 projects have been funded under the previous round providing new infrastructure and much needed employment.

“Based on feedback, the updated guidelines are even more flexible, giving local governments more choice when it comes to how they will deploy their funding.

“The Liberal and National Government understands that drought is so much more than dry paddocks. There has been some good falls around but we are a long way from drought-breaking rains. We will continue to stand by our farmers and regional communities as they deal with the ongoing dry and make sure they can prosper when the drought does break,” she said.

Each eligible council can receive a grant of up to $1 million to fund one or more project.

Since 2015−16 the Australian Government has funded 147 projects in 23 drought-declared local government areas under the Drought Communities Programme.

A total of 60 local councils around Australia have been notified they are eligible to apply for funding under the extended programme.

More information is available at: business.gov.au.