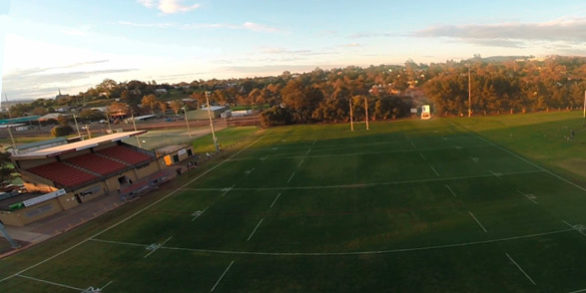 A re-elected Coalition Government will provide $5.5 million to construct a grandstand and improve amenities at Muswellbrook’s Olympic Park, including new change rooms to cater for growing participation from women.

Nationals Candidate for Hunter James Thomson said the goal was to attract regional sporting events to the area.

“This funding will provide a grandstand which will open up more opportunities to host sporting events, bringing more people and tourists into the region.

“It is an important regional sporting precinct which provides people of all ages and ability the opportunity to participate in community sport and exercise, ultimately improving the health and wellbeing of the region.”

Deputy Prime Minister Barnaby Joyce said the development of Olympic Park will boost economic growth and development in the region.

“The Coalition Government strongly believes that people who live in regional or remote areas should have access to services and facilities that will improve their lives.

“Only the Coalition Government will continue to deliver a better future for regional communities as part of our plan to build a strong economy and a stronger future.”

More information about the Coalition’s plan for sport is available at https://nationals.org.au/election-2022/