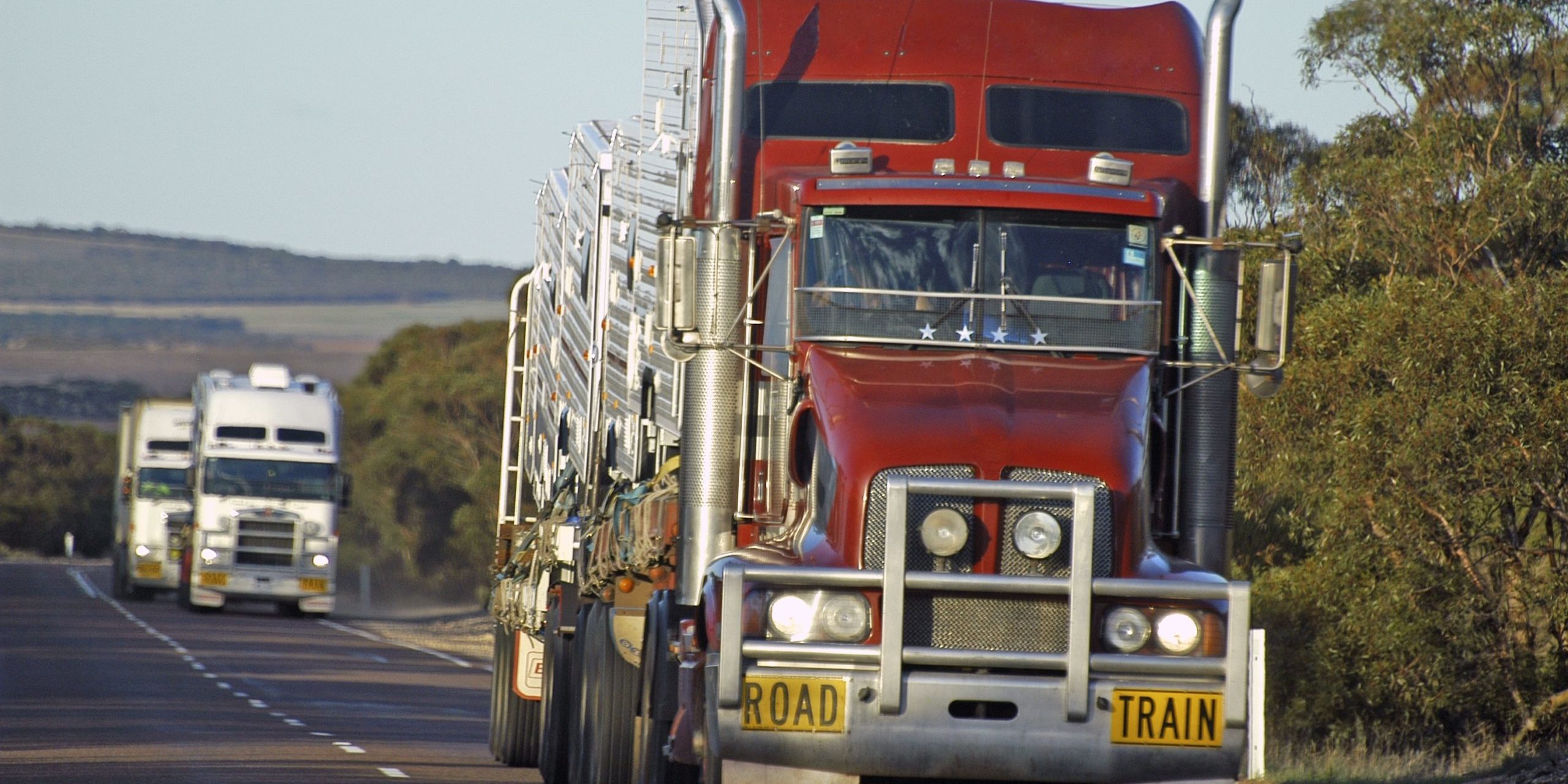 Deputy Leader of the National Party

The Morrison-Joyce Government has locked in a further $400 million to upgrade the Inland Freight Route as part of our plan for a stronger future, creating thousands of jobs, keeping freight moving and better connecting regional Queensland industries and communities.

Billed as the ‘Second Bruce Highway’, the 1,184-kilometre north-south route from Charters Towers in North Queensland to Mungindi on the New South Wales border is a nationally significant freight route.

Our investment through the 2022-23 Budget builds on the $400 million committed in last year’s Budget, taking our total investment in the Inland Freight Route to $800 million through to 2030-31.

This will deliver the upgrades needed to move trucks off the Bruce Highway and support the safe and efficient flow of goods and commodities from regional businesses to supermarkets and ports.

As a reliable alternative to the Bruce Highway during wet weather events, the Inland Freight Route also ensures regional towns and communities can continue to receive essential goods and services.

These works will create more than 2,000 jobs, delivering an economic boost across Queensland, now and into the future.

Deputy Prime Minister and Minister for Infrastructure, Transport and Regional Development Barnaby Joyce said the Government is delivering the projects that will make our nation and economy stronger.

“Improving key freight routes will drive the growth of regional industries that produce wealth, like our mining and agriculture sectors,” the Deputy Prime Minister said.

“To become as strong as possible as quickly as possible, we must sell more of the products that make our country wealthy and strong.

“Slashing travel times for trucks mean the valuable commodities they carry can reach our ports more quickly and we get paid sooner.

“That is how our nation becomes as strong as possible as quickly as possible.”

“This is a $400 million investment in the people of regional and rural Queensland to open up a wider corridor for their commercial benefit,” Minister Littleproud said.

“It is about growing the economic pie and making sure the men and women on the land get a good sized slice of that pie.”

Federal Member for Capricornia Michelle Landry said upgrading the Inland Freight Route would be a game-changer for regional and rural areas in Queensland.

“This additional investment to upgrade the Inland Freight Route ensures regional and rural areas in Queensland continue to get goods and services into their towns,” Ms Landry said.

“These upgrades will also better link Central Queensland to the southern states, ensuring the economic impact of the Inland Freight Route is felt far and wide,” Mr O’Dowd said.

Special Envoy for Northern Australia and Senator for Queensland Susan McDonald said regional Queensland would be a big winner from the extra funding.

“The Coalition Government understands that regional areas are counting on a major economic boost by being able to get produce to markets more quickly, in greater volume and in better condition, especially when other routes are affected by flooding,” Senator McDonald said.

“This funding further proves that this is the most regions-focused Government we’ve ever had in this country.”

Since 2013, the Coalition Government has invested over $31.8 billion in 307 major projects across Queensland. This includes over $10 billion for priority upgrades to the Bruce Highway.

These investments are keeping commuters and freight moving, creating jobs and driving our economy.