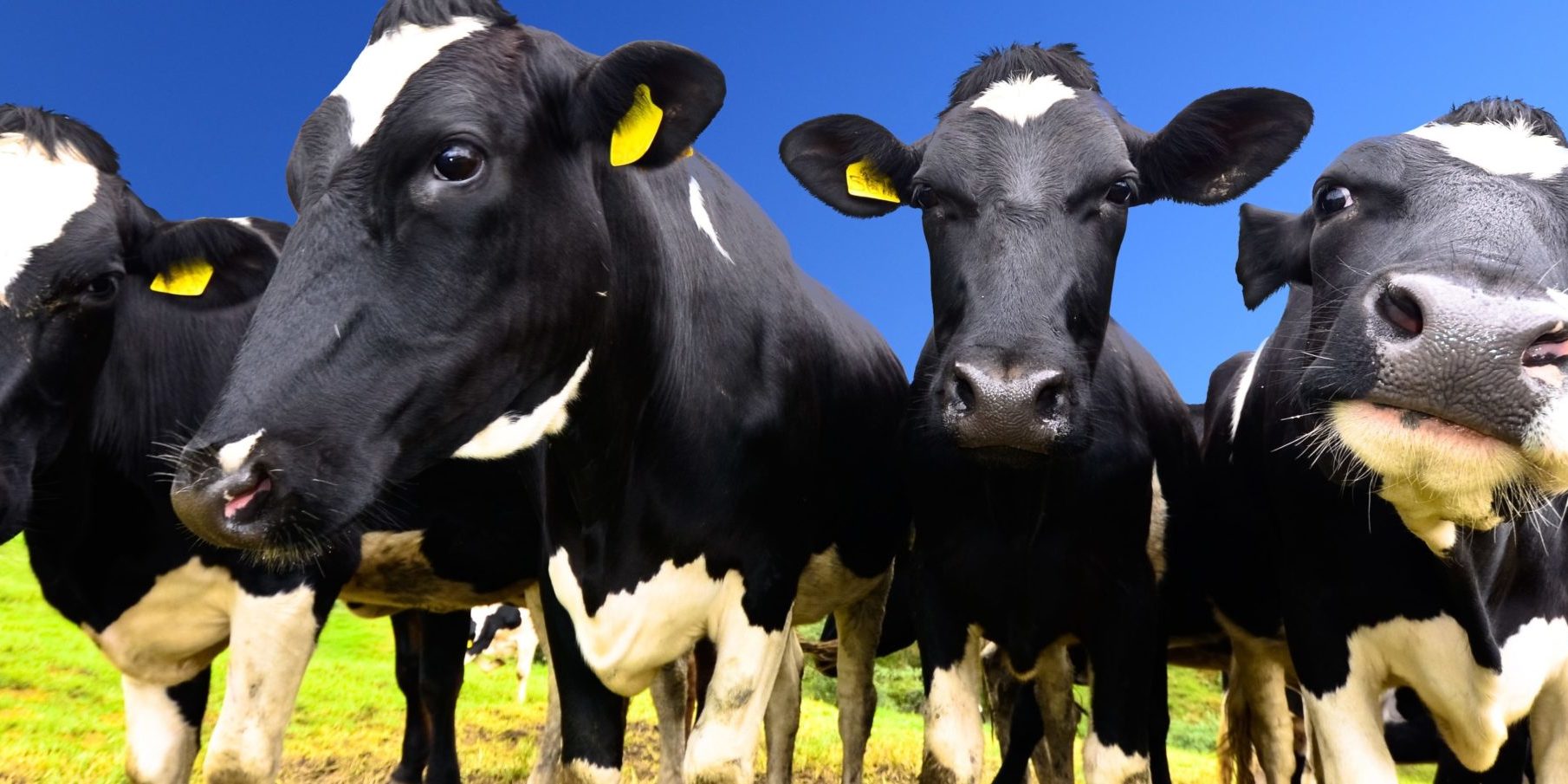 Today’s decision by the Commonwealth not to appeal against the Federal Court of Australia’s decision in Brett Cattle Company Pty Ltd v Minister for Agriculture is an outcome The Nationals in Government fought hard to secure.

Deputy Prime Minister and Leader of the Nationals Michael McCormack welcomed confirmation by the Attorney-General of the Commonwealth’s acceptance of the court’s decision.

“This is another victory for the resilient men and women of the Northern Australian cattle industry,” the Deputy Prime Minister said.

“They fought long and hard for justice after the former Labor Government’s reckless 2011 decision to destroy livelihoods by gutting an entire industry overnight.

“Labor had no hesitation in jeopardising the livelihoods of cattle producers and their associated industries in yet another sop to The Greens.

“I am proud to lead The Nationals, the party which has always had the backs of these brave men and women and will continue to stand up for this industry along with our Coalition partners, for whom this also meant a great deal.”

“The Ludwig decision was appalling, causing so much pain, misery and hardship for so many families and communities,” Minister Littleproud said.

“Whilst we acknowledge the Attorney-General’s advice that there remains some specific points of law in this judgment the Commonwealth does not concede, we are proud to deliver closure and certainty to Northern Australia’s cattle industry with our decision not to appeal.”

The Nationals have delivered a much-needed and long overdue resolution to this legal claim.