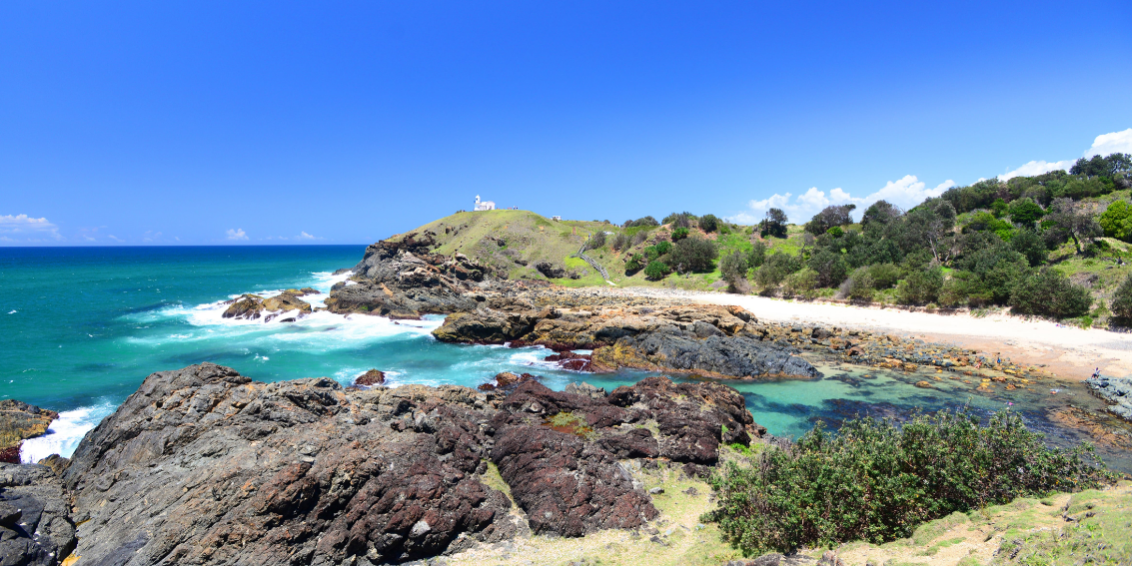 Mr Hawkes brings to the role more than 15 years’ experience in state and federal politics in senior campaign and government roles as well as a depth of industry and private sector experience.

Mr Hawkes has worked for The Nationals ministerial team and was Head of Media for the Party in the 2019 Coalition Campaign Headquarters.

Prior to this, Mr Hawkes worked in various political roles including as Head of Digital at the successful 2013 federal election and is a former Liberal Party State Director in Tasmania.

“Jonathan brings with him a strong knowledge of political and communications management as well as a great depth of campaign experience,” Mr Anthony said.

“He was an important member of the successful 2019 Federal Election Campaign Headquarters for The Nationals.

“We look forward to working with Jonathan as we enter the Party’s Centenary year.”

“Ben has left the Party in a strong political and financial position and on behalf of the Federal Management Committee, we wish him and his wife Renee all the very best for the future,” Mr Anthony said.

Mr Hawkes will commence in the role in early February.