RECORD INVESTMENT IN INFRASTRUCTURE AND REGIONS TO DELIVER A STRONGER ECONOMY 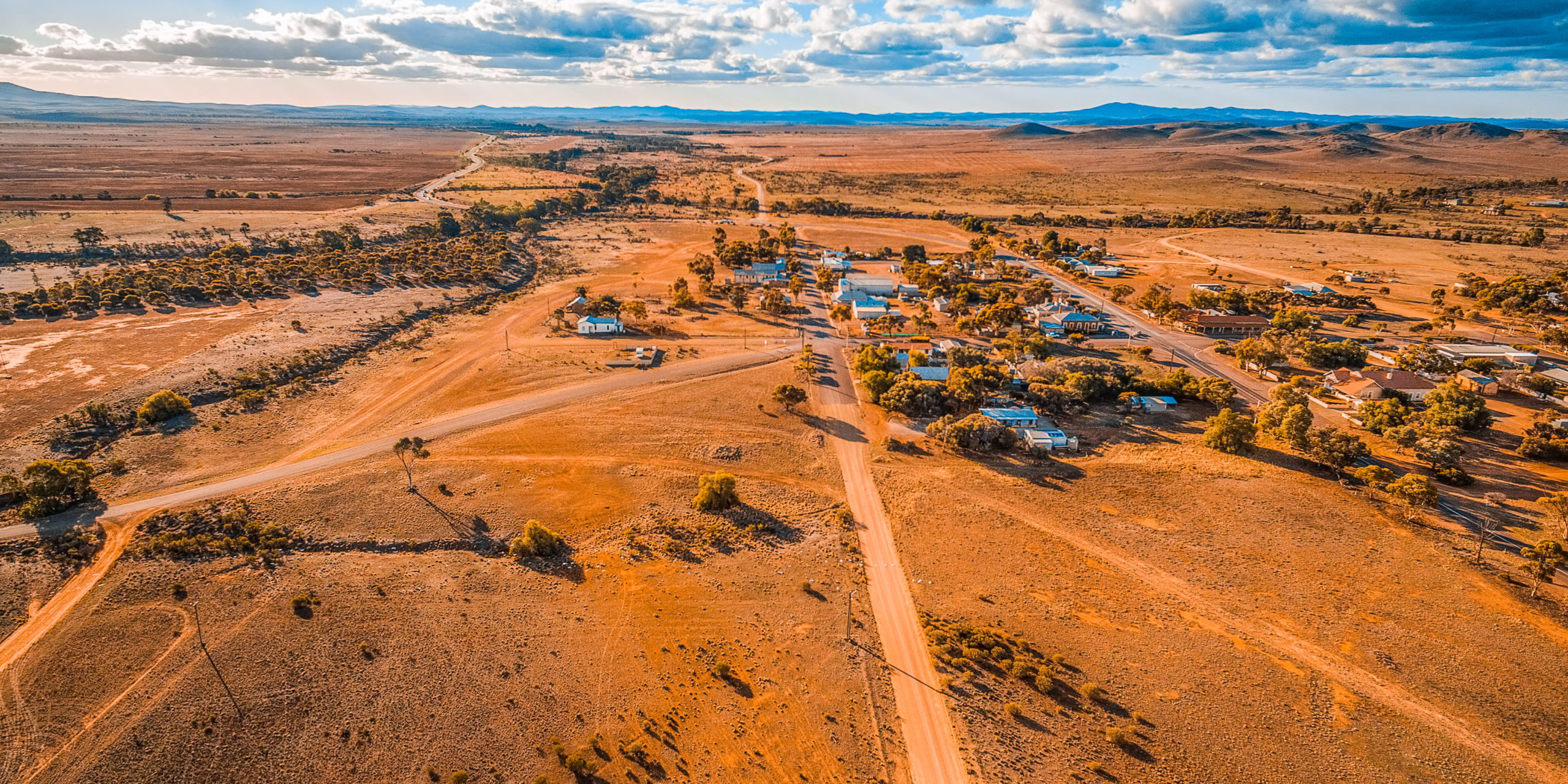 Minister for Communications, Urban Infrastructure, Cities and the Arts

RECORD INVESTMENT IN INFRASTRUCTURE AND REGIONS TO DELIVER A STRONGER ECONOMY

The Morrison-Joyce Government is investing record amounts in infrastructure and regional development projects through the 2022-23 Budget as part of our plan for a stronger future, to make our nation wealthier and stronger, create tens of thousands of jobs and drive economic growth.

With investments in new and existing infrastructure projects in every state and territory, the Government’s rolling 10-year infrastructure investment pipeline will increase from $110 billion to $120 billion, a new record.

This includes an additional $17.9 billion in new commitments to infrastrucuture projects through the 2022-23 Budget. These new commitments will support around 40,000 jobs over the lives of the projects, with around 120,000 jobs supported by projects underway as part of the Government’s record infrastructure investment pipeline.

As part of our plan for a stronger future, we are delivering nation-building infrastructure projects, securing Australia’s water future, meeting our national freight challenge and getting Australians home sooner and safer.

This year’s Budget includes a dedicated regions package, which will broaden and strengthen regional Australia, our economic base, to drive the growth of our economy into the future.

Our investment will create new jobs and opportunities for Australians in the regions, helping them to pursue their dreams.

The four regions include the Northern Territory, North and Central Queensland, the Pilbara region in Western Australia and the Hunter region in New South Wales.

This will be complemented by the $2 billion Regional Accelerator Program (the RAP), which will provide regions with ambition and vision, that are primed for growth or that are facing new challenges from structural adjustment with targeted and transformative investment opportunities using existing Commonwealth flagship programs.

To be delivered over the next five years, the RAP recognises that economic growth and transformation extends beyond infrastructure with a focus on further developing regional manufacturing, education, supply chains, export opportunities and defence industry.

Backing in our record national infrastructure investment plan and commitment to our regions, the Government is injecting $3.7 billion to deliver three faster rail projects across three key corridors:

Delivering these projects will reduce congestion and improve travel times along these corridors,

These commitments build on the Government’s 20-year Faster Rail Plan and our existing $2 billion commitment to faster rail between Melbourne and Geelong.

DRIVING AHEAD WITH INLAND RAIL

The Government will invest $180.1 million to establish the Regional Australia Level Crossing Safety Program, which includes:

Through this new commitment and our existing initiatives, the Government is investing more than $25 billion over the next four years in road safety projects to reduce deaths on our roads and spare families from the immeasurable impact these tragedies have.

The Government will continue to invest in key freight corridors and infrastructure projects that better connect agricultural and mining regions to ports, airports and other transport hubs, including:

A further $501.7 million has been committed for the Local Roads and Community Infrastructure program, enabling every local council across Australia to deliver priority projects to quickly stimulate local economies. This highly successful program has supported an estimated 9,000 jobs and nearly 7,900 individual projects. This brings the total Commonwealth Government commitment to the LRCI Program to $3 billion.

Building on the ongoing commitment to Western Sydney region and to improve connectivity to the Western Sydney International (Nancy-Bird Walton) Airport, the Government is investing up to $77.5 million to develop a Business Case to extend the Sydney Metro – Western Sydney Airport rail line from Bradfield to Glenfield via Leppington. An extension of the rail line will deliver the transport Western Sydney residents need to access jobs and services in the future Bradfield City Centre.

Work is also progressing on a North West Melbourne City Deal to shape its themes and potential elements with all partners, including how best to leverage the Commonwealth’s significant investments in the region.

The Government will continue to deliver the water infrastructure needed to secure Australia’s water future and provide the safe, reliable and affordable water industry, businesses and households need.

Since 2013, the Government has committed $8.9 billion to the National Water Grid Fund, with more than 150 water infrastructure projects. Of the more than 70 construction projects, nine have now been delivered and a further 16 are under construction.

Through the Budget, our additional investment of $6.9 billion through the National Water Grid Fund includes:

The Government has also locked in $483 million to build Urannah Dam, pending demonstration of value for money and sufficient public benefit for investment.

Through the 2022-23 Budget, the Morrison-Joyce Government is building the infrastructure to make Australia as strong as possible, keeping commuters and freight moving safely and efficiently, and driving the economic growth of our nation.