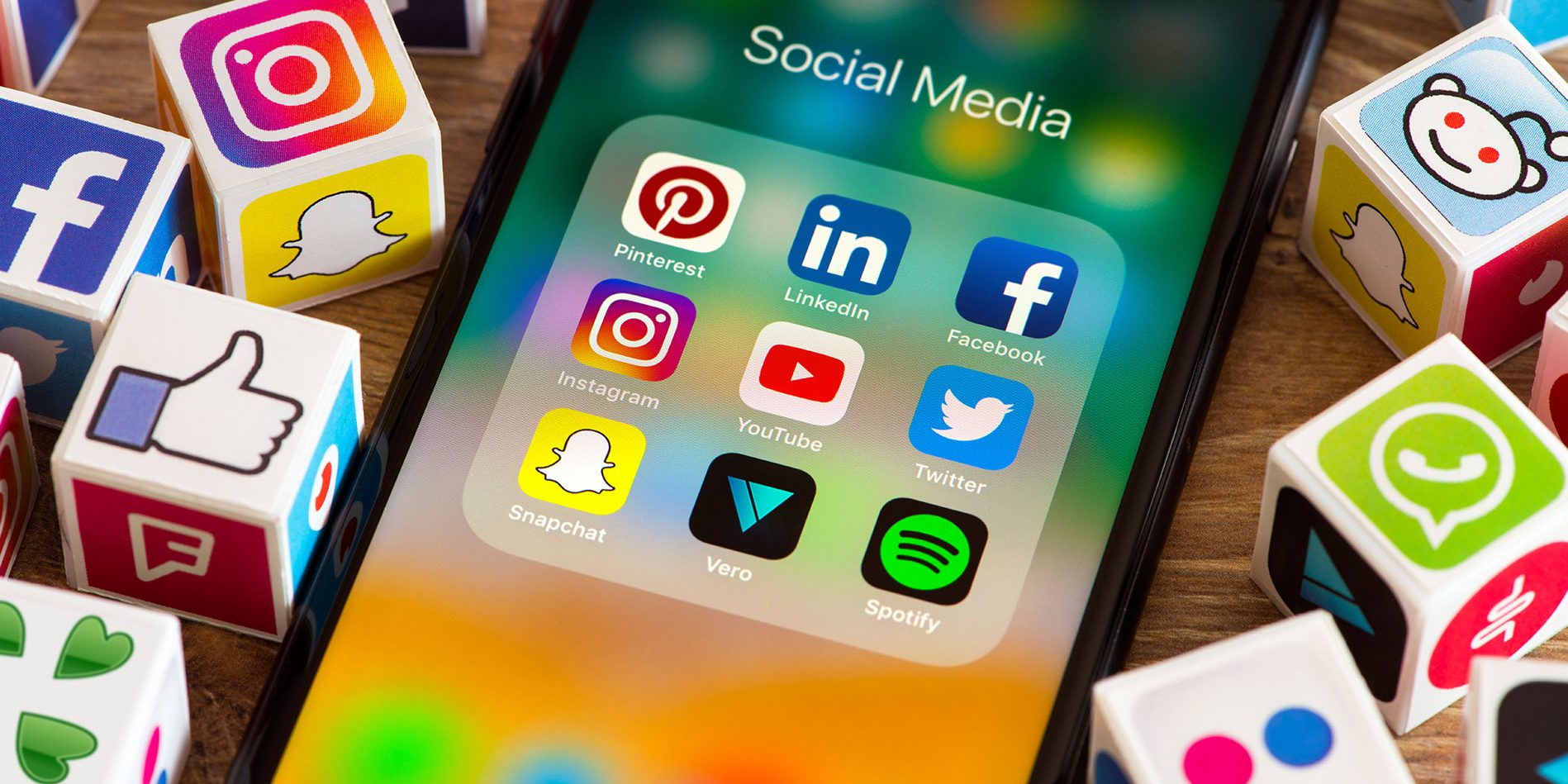 The online world brings with it the ability to connect with people all over the world as never before.

But with these opportunities come new threats and challenges.

The Morrison Government is committed to a safer online environment for all Australians, including families and children.

The targets of online abuse and bullying should not be forced offline. Instead, technology platforms, governments and other users must all play a part in making the internet safe.

It is why we have taken action to crack down on online predators as well as giving parents and carers the information and support they need to ensure their children’s safety in the online world.

We understand that Australians expect the laws and standards of behaviour that apply in the physical world should apply equally in the online world.

A re-elected Morrison Government will:

• Support parents and carers to raise children who are responsible, resilient and respectful online as well as offline, by investing in new ideas to educate children about online
safety, developing resources for parents, providing support for victims of cyberbullying, and increasing research. We will give parents more control over what their children see and do online, including by ensuring that online products marketed to children default to the most restrictive privacy and safety settings.

• Hold social media platforms and other technology firms to account so they put in place protections for their Australian users, including by mandating transparency reports from the
major social media platforms, strengthening obligations for faster take-down and blocking of illegal extremist content, and establishing an Online Safety Charter laying out the Government’s expectations, on behalf of families and the community, of digital platforms.

• Work with the international community to prevent the internet and online world being weaponised by terrorists, including working through the G20 with technology firms to eliminate
the ability of terrorists to use digital platforms to encourage, normalise, recruit, facilitate or commit terrorist and violent acts.

Only the Morrison Government has a comprehensive plan to keep Australians safe in both the physical and online world.