OUR PLAN TO BACK AUSTRALIAN TOURISM AND JOBS 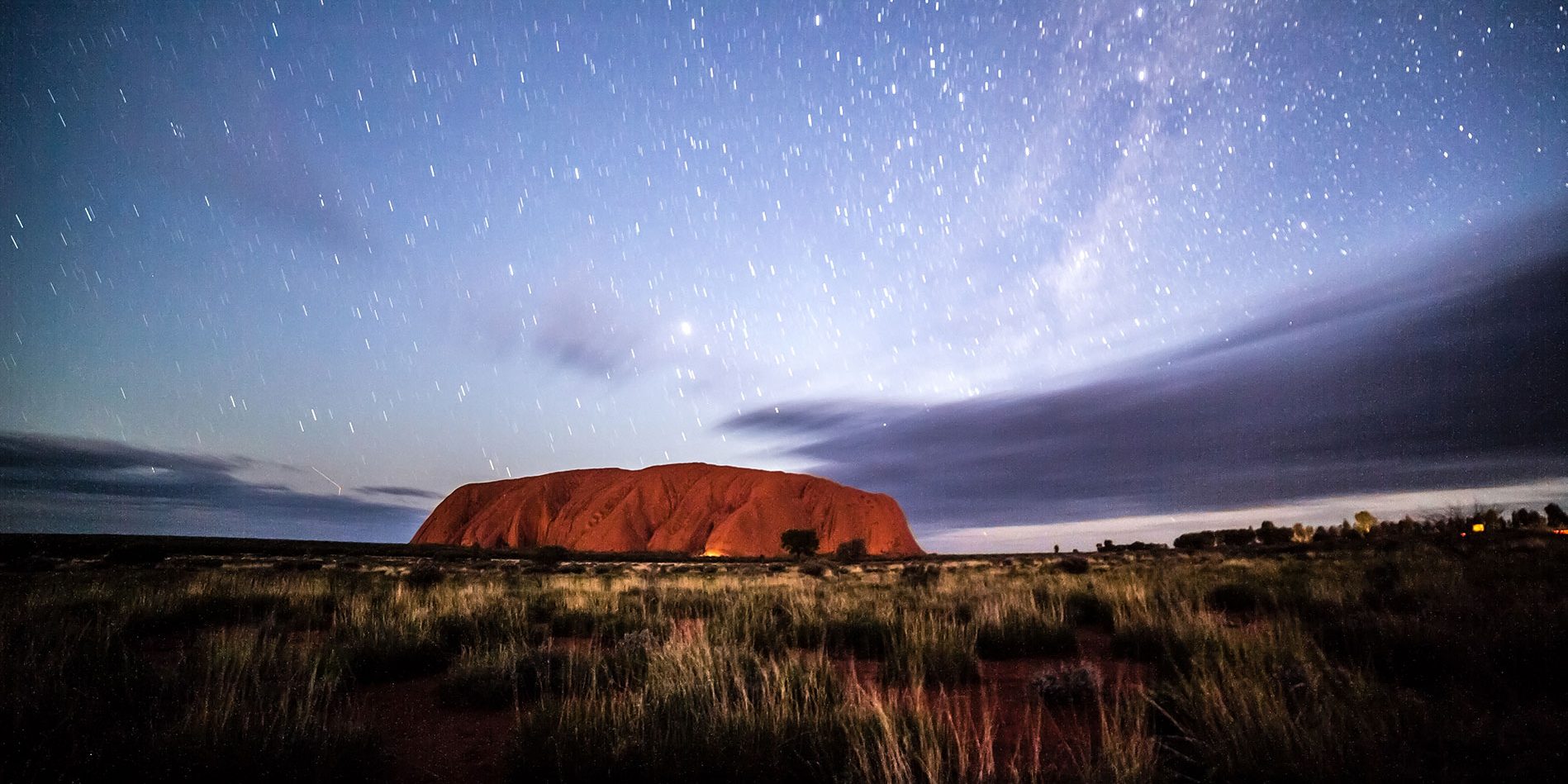 The Morrison Government is backing in our tourism sector to grow even stronger.

Its contribution to the Australian economy is enormous and growing: attracting $136 billion in spending every year and employing one in 13 workers – many in small and family businesses.

Tourism is particularly important for regional Australia, with 43 cents of every visitor dollar spent in the regions.

The latest National Visitor Survey shows that visitor spending by Australians has increased by 13 per cent to a record $72.7 billion, including 105.6 million domestic overnight trips.

Under the Liberal National Government nearly 45,000 tourism jobs have been created, more than four times as many as under Labor.

Building even further on this success and growth is a key component of the Morrison Government’s plan to keep the economy strong and deliver 1.25 million new jobs over the next five years.

A re-elected Morrison Government will:

• Support tourism infrastructure and operators in the Shipwreck Coast and Great Ocean Road area with a $184 million investment and invest up to $216 million to upgrade Kakadu National Park and support the Jabiru township.

• Support the tourism industry in regional Australia by providing dedicated funding in future rounds of the Building Better Regions Fund for tourism-related infrastructure.

• Provide a $40 million fund to establish and grow Indigenous tourism as part of the Indigenous Advancement Strategy.

• Deliver the Beyond 2020 tourism strategy to help Australia’s tourism industry make the most of opportunities provided by fast-growing markets over the next decade.

• Continue to support the hundreds of thousands of small and medium-sized businesses in the tourism sector, including 92,373 in regional Australia, through lower taxes, growing the economy and creating jobs.

• Continue to support the tourism sector by investing record levels of funding for Tourism Australia over the next four years.