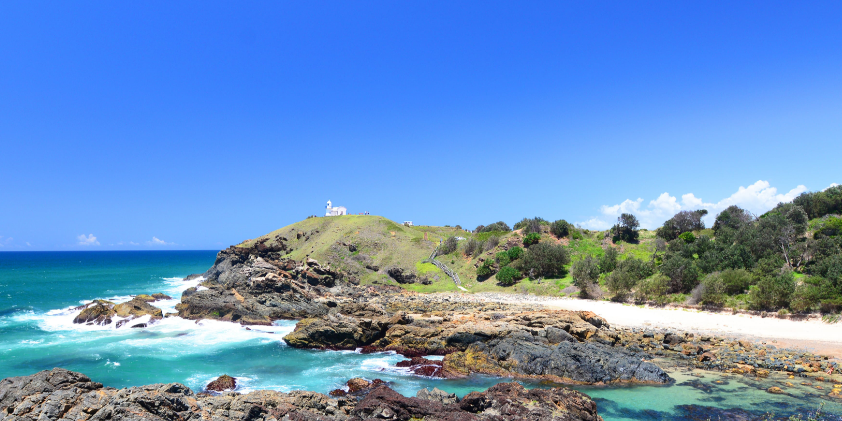 “Ben has been a trusted adviser to The Nationals Party Room over the past three-years, providing political and campaign guidance through challenging political times,” Mr McCormack said.

“Throughout his tenure, Ben has forged strong relationships with our State parties, the Liberal Party and our membership to prepare for and deliver a professional and coordinated national campaign which has had stunning results.

“His steady guidance and leadership throughout the 2019 Federal Election campaign saw the Party return all 16 House of Representative seats, including retaining the electorates of Mallee and Cowper, following the retirement of incumbent MPs and strong positive swings in a majority of those electorates.

“Ben has driven important reform in our party which has helped shape its future and he should be proud of his work in building the Federal Secretariat into a very strong financial and professional operation.

“On a personal note, Ben has been a confidant, providing me with advice and guidance and has become a dear and trusted friend. I wish Ben and wife Renee the very best for their future and hope Ben won’t be a stranger to The Nationals.”

“Ben was an excellent campaign strategist and kept his cool in times of crisis and political pressure,” Mr Anthony said.

“Ben helped navigate the party through its darkest hour under the section 44 crisis which led to some Nationals MPs losing their positions in the Parliament.

“The success of The Nationals’ 2019 Federals election, resulting in all House of Representatives and Senate positions being retained is a testimony to his innate political skills. He played a crucial role along with Andrew Hirst in bringing the Coalition victory home.

“Ben’s leadership style built trust and respect and I sincerely thank him for his service to the Party and his contribution to the Australian democratic process.

“On behalf of Federal Management Committee of the Nationals, we wish Ben and his wife Renee all the very best for future.”

Ben will remain in his position until his term expires in February 2020.

A formal recruitment process will be undertaken by The Nationals Federal Management Committee with expressions of interest closing on 9 December 2019.